6 Years After "Twerk-Gate" Clementon Park is Up For Auction and and Everything Must Go! - Wooder Ice 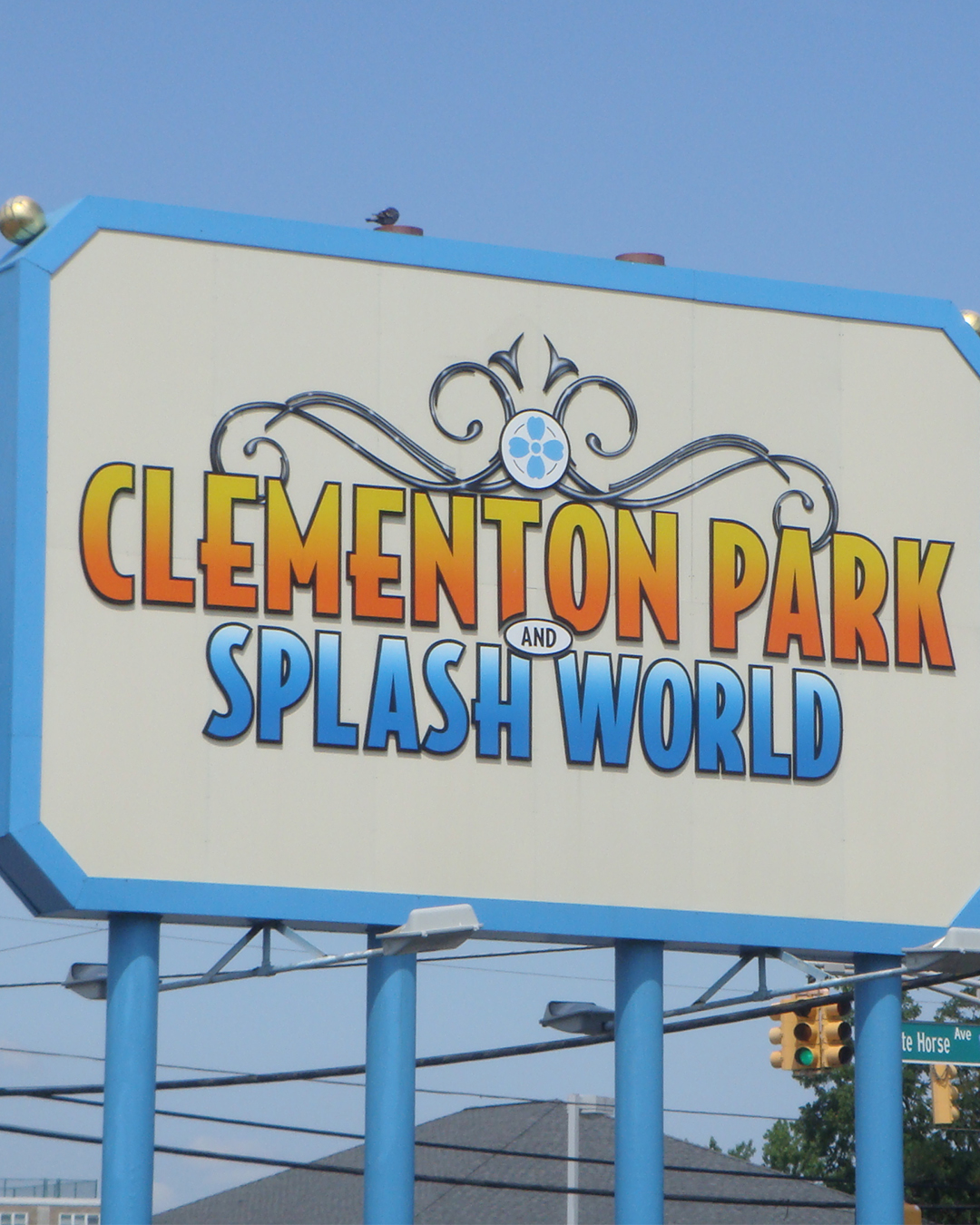 6 Years After “Twerk-Gate” Clementon Park is Up For Auction and and Everything Must Go!

6 Years After “Twerk-Gate” Clementon Park is Up For Auction and and Everything Must Go!

After 112 years and a twerking controversy, Camden County’s Clementon Park & Splash World will be auctioned off March 23rd and everything must go.  That’s right, concession stands, rides, signage, you name it and it’s up for grabs.

Owned by Oklahoma’s Premier Park, Clementon Park & Splash World sits on 52-acres and was last assessed at $4.25 million. The potential winning bidder can re-open if they choose to do so or raze it and put up fancy high-priced condos like most developers in the area.

There are opportunities for bidders to purchase popular rides, a Ferris wheel, as well as water park rides.   Every ride is available to be disassembled and transported to the buyer’s preferred location.  In addition to the rides and concession stands, Clementon Park also features a spring-fed lake and a six-bedroom historical house on its property.

The park officially closed its doors September of 2019 and was one of the longest continuously running amusement parks in the country.  Back in 2015 the park become infamous after videos were blasted out showing an adult-themed with women twerking in the family friendly park.  It was stated that the park was rented out to a third party at the time.

GIANT is Opening a 65,000 sq. ft. Flagship Store In Philly Featuring Free Parking and a Beer Garden!
You Can Own a Piece of the Draught Horse in an Auction!