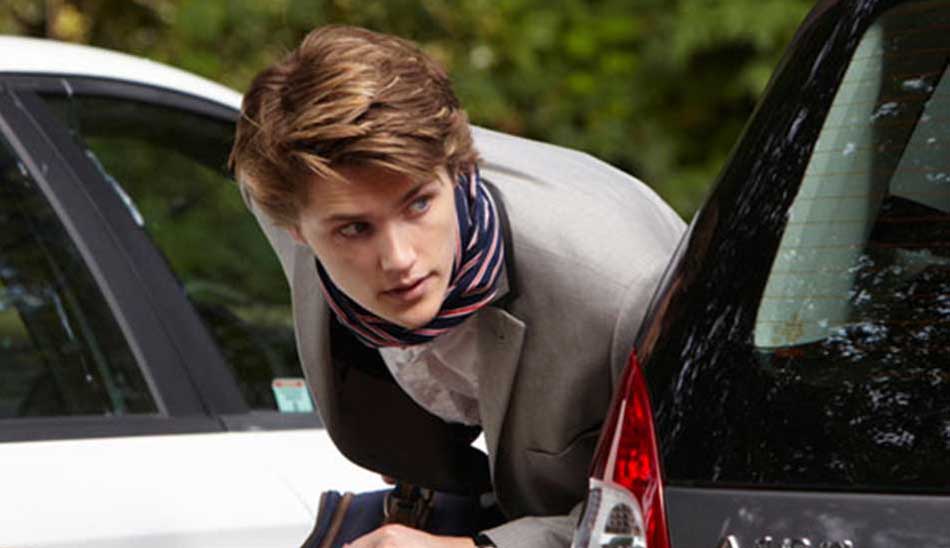 6 Types of People You Should Avoid This Cuffing Season

6 Types of People You Should Avoid This Cuffing Season

The annual cuffing season is upon us and if you’re looking to make the most out of this new-age ritual of courtship, then we have a few pointers.  While many relationship advice is geared towards finding a mate, where here to shed light on people to avoid.  Follow this simple suggestions and you’ll increase your odds of having a championship cuffing season.

At the end of the day you should keep certain things private.  This is especially true during a relationship.  If you encounter someone that is constantly on Snapchat or their IG Stories have so many dashes your thumb will catch a cramp trying to fast forward through that bitch, leave em’ alone! You don’t want every meal, every date, and every minute of the day to turn into some pseudo reality show.  So say no to Snapchat whores.

The Person That Was Bored All Sumer

Summer is the time to get out of the house, have fun, and go on adventures.  So there is no reason that someone should be posting status’ about how bored they are.  This is a red flag.  Why? Because if this person couldn’t find something fun and creative to do during the summer they damn sure as hell aren’t going to do so in the winter when options are more limited.  I don’t know about you but I love to be around fun and creative people.  The “I’m so bored” types are the Debbie Downers of the world that bring your energy way down.  Seasonal Affective Disorder is a real thing, we don’t need a catalyst.

Fresh Off a Break-up

This rings true in most cases.  However, during the spring or summer getting someone fresh off a break up may not be a bad thing. Summer is about having fun, so getting used for some rebound sex is a plus in my book.  However, if you’re serious about cuffing, trust me you don’t want to be snowed in with these types.  Imagine hearing how they used to carve pumpkins together so anything pumpkin sparks flashbacks. How the hell are you going to avoid pumpkins in the fall?  It’s a recipe for a disastrous cuffing season.  So if you want a care-free and happy cuffing season, don’t grab the rebound even if you’re one away from a triple double.

They Aren’t a Foodie

Maybe this just applies to me and a select few out there, but fall and winter are bulking season.  I’m talking husky ass pancakes in the morning, hefty sandwiches in the afternoon and some carbed-up pasta at night.  Winter and fall it’s okay to pack on the pounds.  I mean are you really going to bring your newly cuffed girl or boy to your family’s Thanksgiving dinner and have them walking around with a plate of corn and cranberry sauce.  Nahhhh fam, I need someone that isn’t afraid to walk like Napoleon and declare the big leg as there and annexing every side.  Foodies are the best folks to ride out cuffing season with, trust me.

Shows No Initiative and Can’t Cook

Shout out to all the independent ladies out there and the fellas holding it down but in a relationship it’s nice to be catered to.  However, catering and chores can be synonymous. How so you ask?  Well for instance in the summer the weather is great you can plan shit and go on a whim.  In the Winter, not so fassst.  Ladies you’re going to need your car dug out, your sidewalk cleared and someone to walk the dog.  If a guy isn’t showing characteristics of making this happen in during pre-cuffing season, he damn sure ain’t when the time comes.  As for the fellas, you gotta’ look for the signs that a woman is capable of bring you those fully ass pancakes and hot cocoa to you in bed when you’re snowed in(flip it for the ladies).  What good is hitting the market for groceries to prepared for a storm if no one knows their way around the kitchen? Just going to sit eating mixed cereals cause’ it just feels creative.

Is Not Movie Compatible

Going to the movies is so cliche, I know, I know.  But heading into cuffing season it’s important to know the types of movies they like and also annoying habits such as talking back to the movie or an irritating laugh. Cuffing season is where the whole “Netflix & Chill” movement spawned.  It was during these crucial months that Netflix stocks rose and so did a lot of room temperatures.  However, if you’re actually trying to make it past the opening credits, you gotta’ be movie compatible. Having to suffer through a terrible movie completely ruins the mood and leads straight to the path of free agency during cuffing season.  So scout your potential suitors taste in movies because it’s a vital piece for making it through.