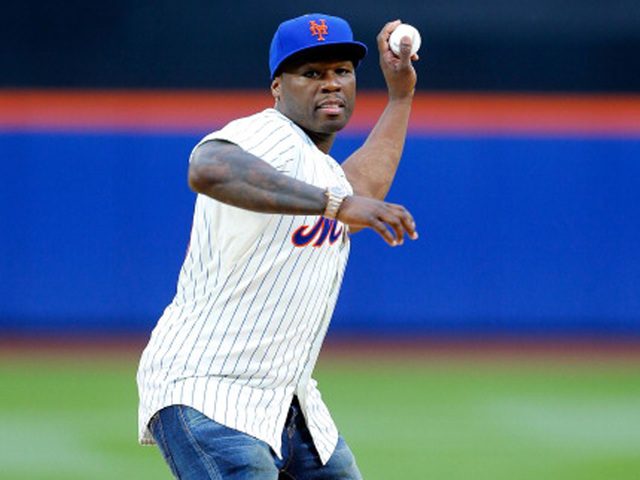 If you know any of 50 Cent’s history outside of rap you might of known he was once a boxer.  So you would figure him to be athletic.  Well think again.  50 Cent was invited to throw the ceremonial fist pitch at yesterday’s Mets’ game.  Well as you will see in the video above he happened to throw probably the worst first pitch in baseball history! Check it out!