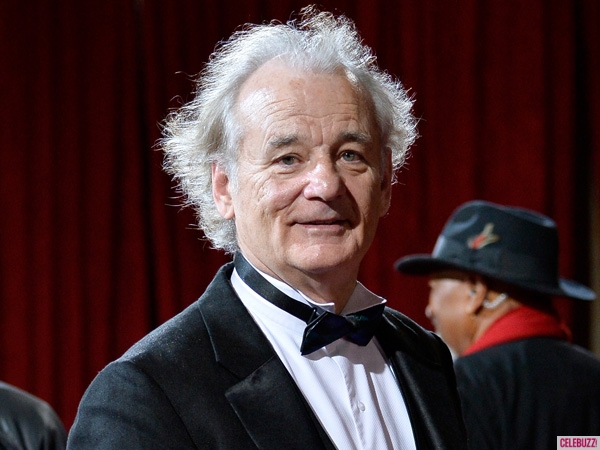 Bill Murray was in Charleston, S.C this week during the same time a bachelor party was going on for a bunch of buddies that attended Boston College together.  A couple of the guys attending the bachelor party spotted Bill dining in the same places the party was being held and tried to approach him with requests which Bill denied twice.  Thinking that they missed out on an opportunity, Bill suddenly appeared at the bachelor party and gave some great advice to the attendees, not the groom.  Check it out!