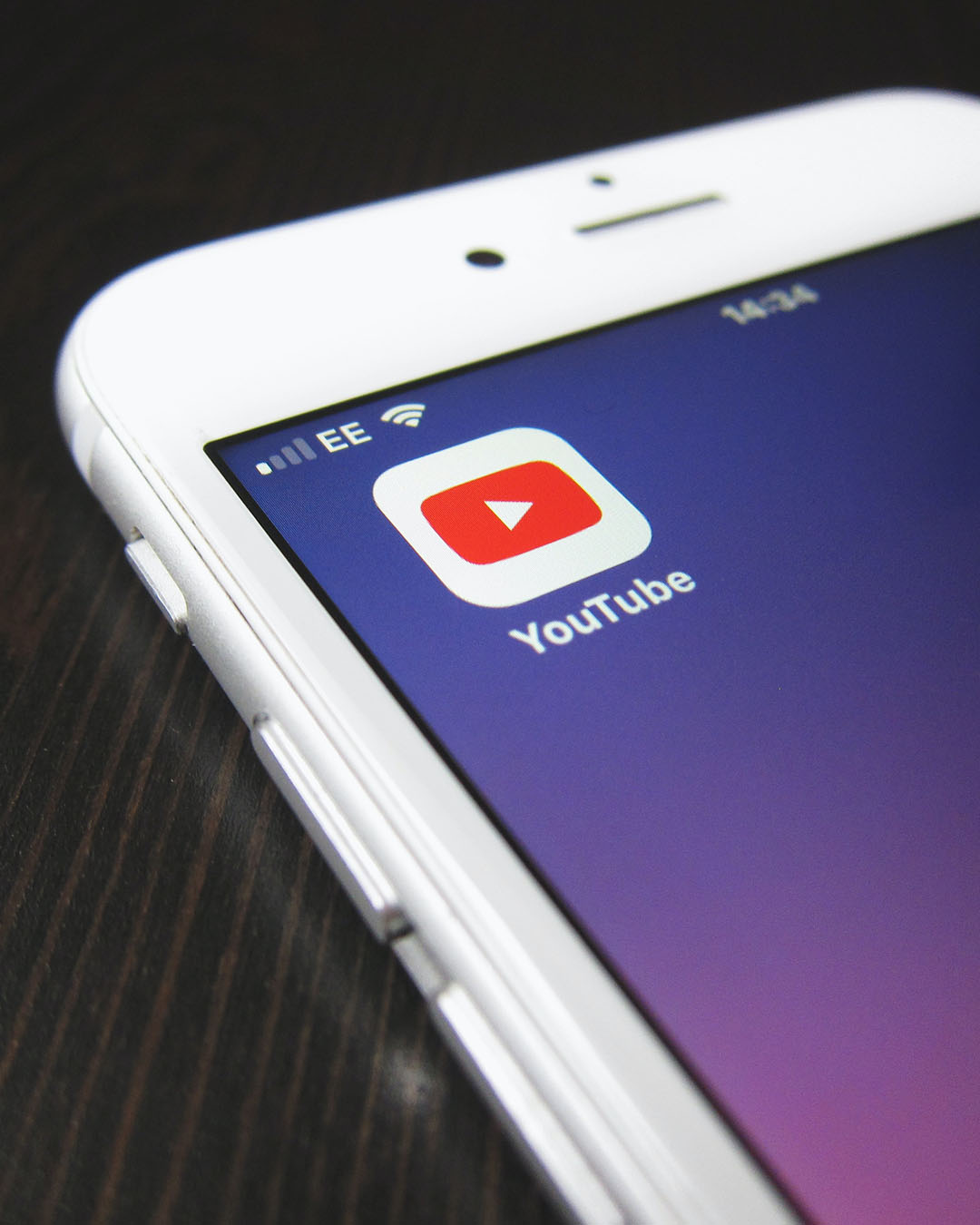 Oracle may have beat out Walmart and Microsoft to purchase TikTok but the real winner here may be YouTube.  In a recent announcement the video hosting platform stated that they began beta testing  the all-new YouTube Shorts in India.

YouTube Shorts is YouTube’s answer for TikTok and will allow users to upload videos upwards of 15-seconds in length using new creator tools which include multi-segment camera, speed controls, countdown features as well as a timer. With YouTube’s extensive song library, users will have tons of tunes to choose from. In short YouTube Shorts’ features are a combination of TikTok’s and Instagram Reels’ features.

According to the technology site TechCrunch, “YouTube will introduce a new watch experience that lets you swipe through YouTube Shorts vertically — also, just like TikTok. The company had already added a new row on the YouTube homepage for watching short videos, and now the new watch experience will make it easier to watch that content and discover new short videos, too.”

Century 21 Just Filed for Bankruptcy and is Closing All Stores Including Their Location on Market Street!
Kraft is Releasing Pumpkin Spice Mac and Cheese! Did They Go Too Far?!