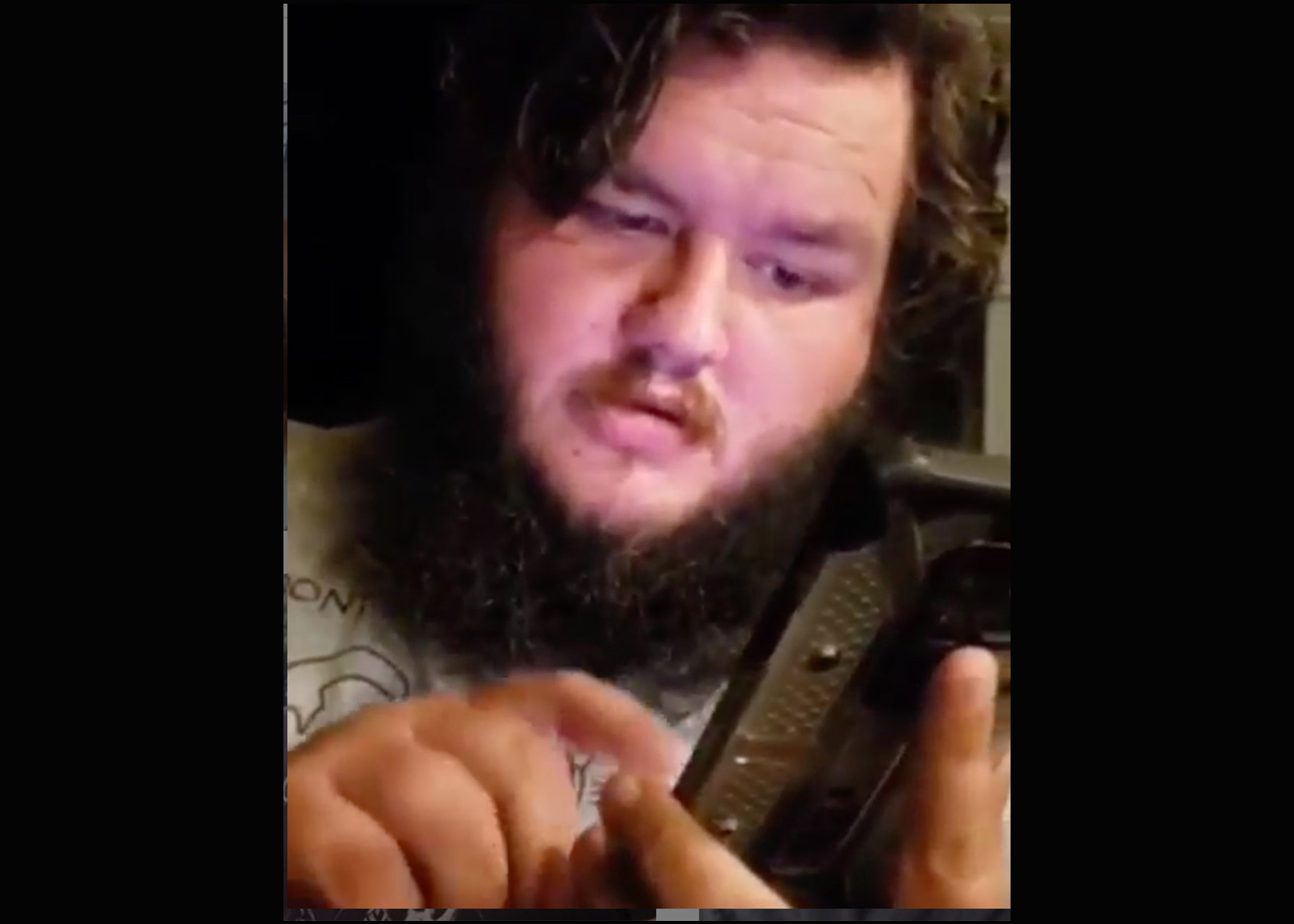 There are some really crappy phone jobs out there from telemarketing to cold call sales and more but one guy has found away to turn sucky phone calls into a career.  Jon, of Jon Breaks Bad News has been making his rounds on social media as more and more outlets are catching wind of his endeavors.

Jon apparently has no qualms about delivering terrible news from cheating spouses to murder plots and dark secrets.  You’d think that something like this would cause someone to stutter or struggle to get the news out but not Jon.  Jon is able to blurt out his bad news as nonchalantly as telling someone the weather.  The best part is that he asks for a Facebook review before ending each call,  What a guy, huh? check out some of his vids below!

Twitter Employees Can Now Work From Home Indefinitely! Will This Be The New Trend?
The Roots Inked a Deal With NBC’s Universal TV To Create Scripted & Unscripted Series!