The 2020 Roots Picnic Will Be Virtual This Year! - Wooder Ice 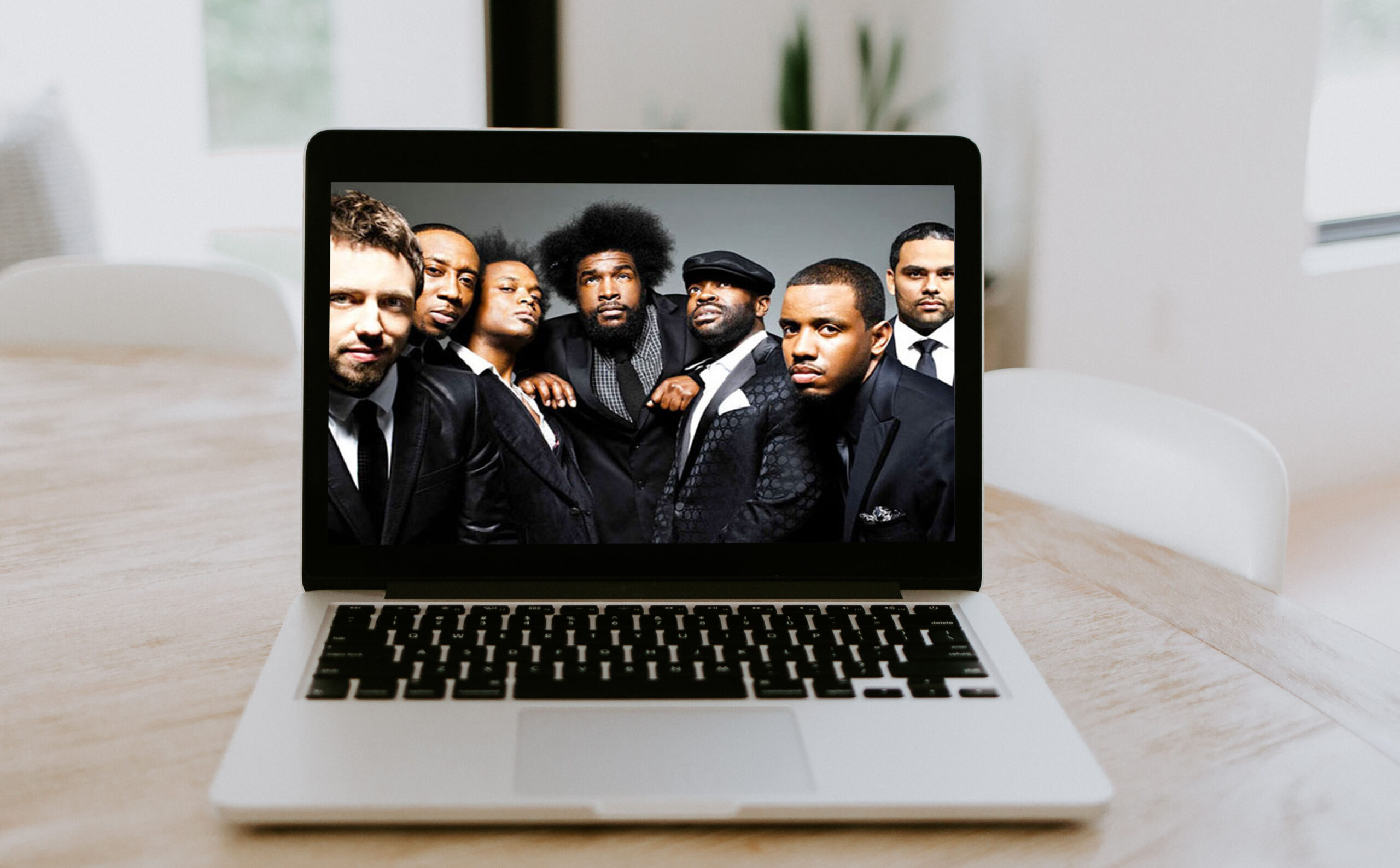 The 2020 Roots Picnic Will Be Virtual This Year!

The 2020 Roots Picnic Will Be Virtual This Year!

We had no idea at the top of the year that our lives will drastically shift towards a virtual state of being.  Our jobs went from office spaces to home offices, boardrooms turned into Zoom meetings and now concerts have gone virtual.  In the first time in its 13 year history the 2020 Roots Picnic announced that this year’s concert will be online.  The “virtual experience” concert will be held on Saturday June 27th exclusively on YouTube.

The announcement came via social media with a post.  Although, it is a bummer the announcement was expected considering that the Roots Picnic was scheduled to be held at The Mann Center,which publicly announced that the summer 2020 would be canceled.

This year’s Roots Picnic “Virtual Experience” will be in partnership with Michell Obama’s national nonpartisan nonprofit organization “When We All Vote.”  Mrs. Obama will co-host the Roots Picnic along with , Ahmir “Questlove” Thompson.

The social media post state that, “the picnic will be filled with amazing performances by a diverse group of young, highly popular hip hop, R&B and gospel artists with the goal of engaging and reaching 500,000 eligible voters.”

When We All Vote volunteers will sign up to text voters throughout the show through Outvote, a web and mobile organizing platform used to reach unregistered voters. In addition to music, this event will include pre-recorded segments with musicians, athletes, social media influencers, When We All Vote Co-Chairs and The Roots sharing one simple call to action, register to vote. Fans can subscribe to The Roots Official YouTube Channel and tune into the broadcast stream . The partnership comes from a shared ethos of wanting to reach the most underrepresented community of people when it comes to voting, black people between the ages of 21-35.

Michelle Obama’s When We All Vote and The Roots have a common goal, to educate and inspire communities to use their voices and vote to make a difference. Starting TODAY and continuing throughout the broadcast, there will be a call to action to allow fans to register to vote at When We All Vote or by texting ROOTS to 56005.* Throughout the broadcast this will be available in the form of a link in the live chat section allowing fans to register to vote in real time while enjoying the show.”

The Day The Music Died: The Mann Suspends Summer 2020 Season!
XPNFest is Going Virtual This Year! Check out the Full Lineup!