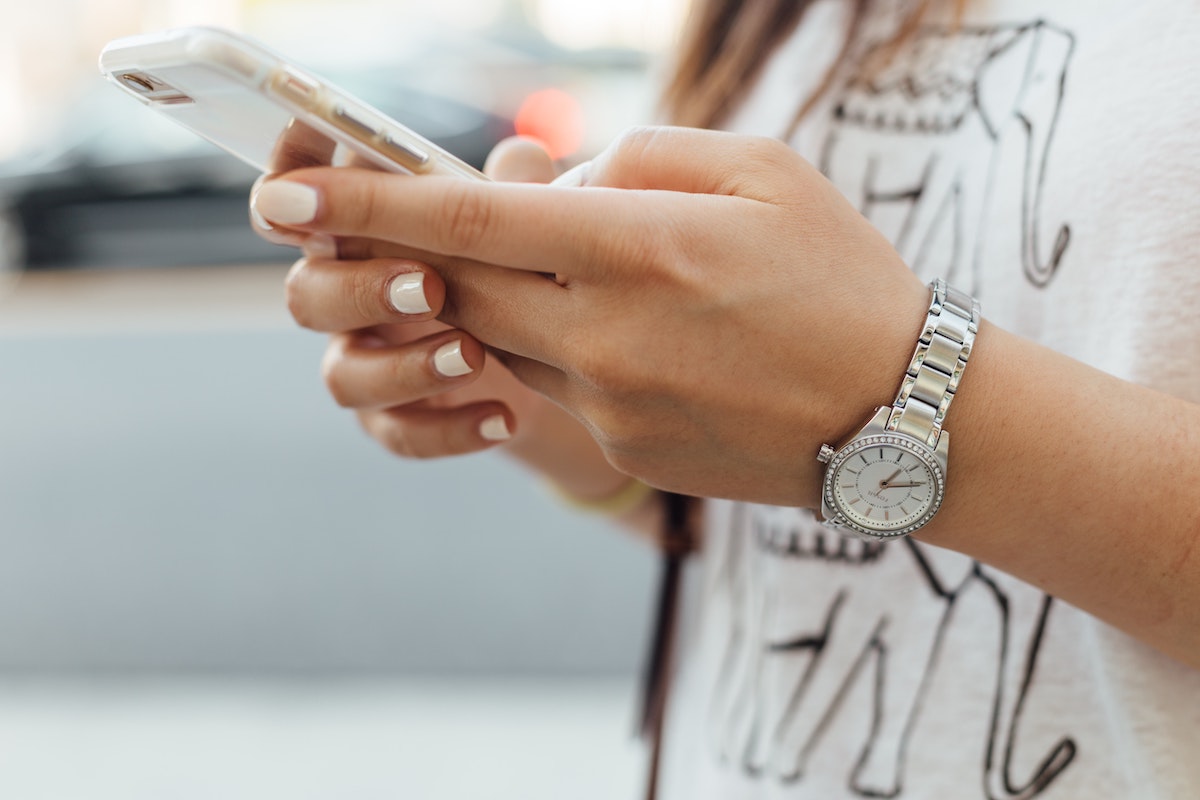 Drunk Texters Rejoice, Apple is Testing Out a Feature That Unsends Texts!

Photo by Paul Hanaoka on Unsplash

Drunk Texters Rejoice, Apple is Testing Out a Feature That Unsends Texts!

We’ve all been there.  Waking up hungover and looking at the wild messages you sent while getting shit faced.  Many relationships and friendships have been sabotaged due to drunk texts you didn’t mean to send.  Now Apple is going to help you take back those dumb thoughts you sent.  Rumors are circulating that Apple is testing out a feature that will allow you to unsend texts.

Obviously since its an iPhone feature, this will be available for iMessage chats so if you’re texting a Droid, chances are you won’t be able to unsend. Sorry.

However, you may not go totally unscathed as the feature reportedly notifies the recipient that a message has been retracted.   It’s not know how much time you have before the message is unable to be unsent such as the case with Gmail which allows you to unsend emails up to 30 seconds after pressing the send button.

Hopefully, this will roll out with the next iPhone 12.  This would be a great feature since the only thing Apple has been updating is the camera quality.

Lil Uzi’s Million Dollar Bugatti Gets Booted in NYC!
13 of the Top Virus and Pandemic Themed-Movies to Watch While Self-Quarantined!