Century 21 Just Filed for Bankruptcy and is Closing All Stores Including Their Location on Market Street! - Wooder Ice 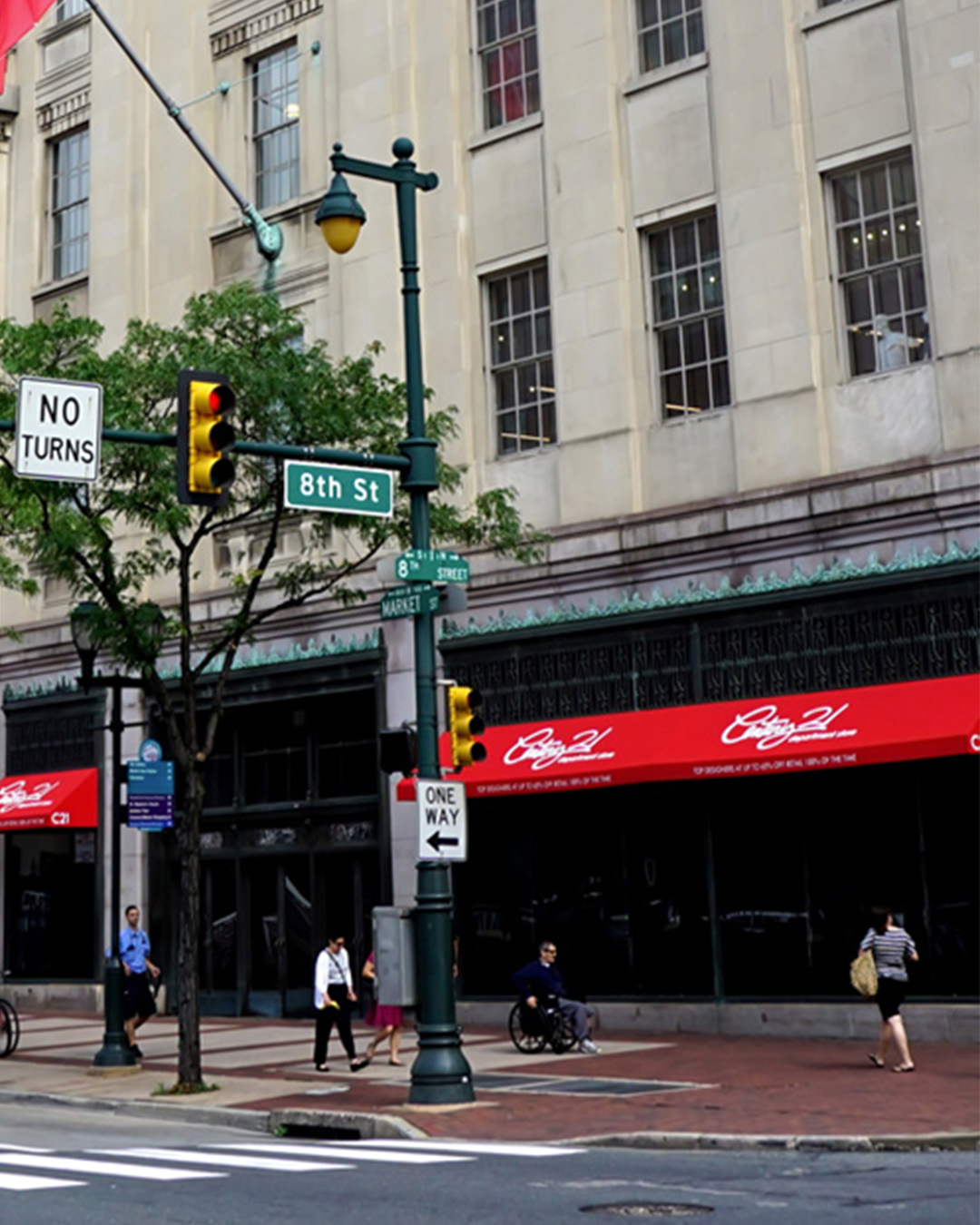 Century 21 Just Filed for Bankruptcy and is Closing All Stores Including Their Location on Market Street!

Century 21 Just Filed for Bankruptcy and is Closing All Stores Including Their Location on Market Street!

Better stock-up on Polo tees while you can because Century 21 is closing all of their stores including their location at 8th and Market.  The designer discount store just filed for Chapter 11 bankruptcy and have announced all 13 of their locations will be closing.  Currently located in New York, Pennsylvania, New Jersey and Florida the hype for Century 21 coming to Philly was initially met with much fanfare.

We first broke the news of Century 21 taking over the old Strawbridge’s back in 2014.  Opening day saw large crowds as many shoppers were looking for great deals on some of fashion’s top designers.   Shoppers once again came back in droves when Century 21 reopened immediately after quarantine, with lines stretching down Market Street.  However, it looks like it wasn’t enough to make-up for their losses during the pandemic.

Google Unveiled Their New Feature “Verified Calls” Telling You Why a Business is Calling!
YouTube Will Rival TikTok With Their All-New “YouTube Shorts”