Your Guide to the 2015 Philadelphia Latino Film Festival - Wooder Ice

There are approximately a little over 200,000 Latinos residing within the city of Philadelphia, each with their own story and each family with their own history.  Comprising of cultures spanning Central and South America as well as the Caribbean, the Latino makeup is complex as it is diverse.  However, for one weekend in June this medley of heritages will celebrate one common passion, cinema.  The 2015 Philadelphia Latino Film Festival kicks-off June 19th and will showcase over a half a dozen flicks before concluding on the 21st.

Within these three days attendees will be treated to an eclectic line-up of independent movies that span just about every genre, including two that will be making their U.S debut “The Look Out” and “The Last Colony.”

As with anything Latino, music and dance have to be prevalent whenever there is a gathering and The Philadelphia Latino Film Festival is no exception.  Organizers have scheduled live musical performances from some of the most talented Latino artists around including Timbalona & Agudos Clef, Yrak De Doble Filo & Darwin De Golpe Seko, as well as Julio Padron.  Throw in a few panel discussions for intellectual stimulation and you have a recipe for an artistic Sancocho.

If you’re inner movie buff is intrigued and you’re itching to dust off your dancing shoes, we have you covered.  Below is the schedule of movies and events that will be occurring during The 2015 Philadelphia Latino Film Festival.  All screenings and events will be located at the Dorrance Hamilton Hall (320 S. Broad St.) located at The University of Arts. Tickets to the event range from $12 to $110 depending on the package and can be purchased here. For those that cannot attend the good folks over at PHLAFF will be streaming several of the live events via Periscope.  How cool is that?

Panel Discussion- Emergence: Carving Your Own Path | 11am 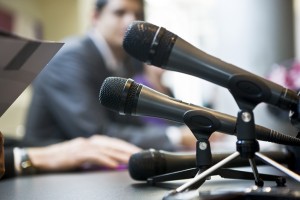 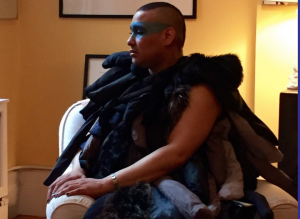 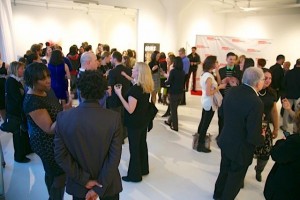 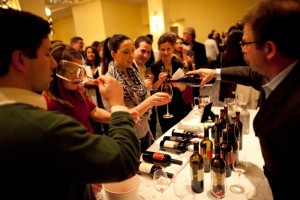 Looks Like There Will Be a TargetExpress in Center City!
Percy Street Barbecue Wants to Buy Your Dad a Beer for Father’s Day