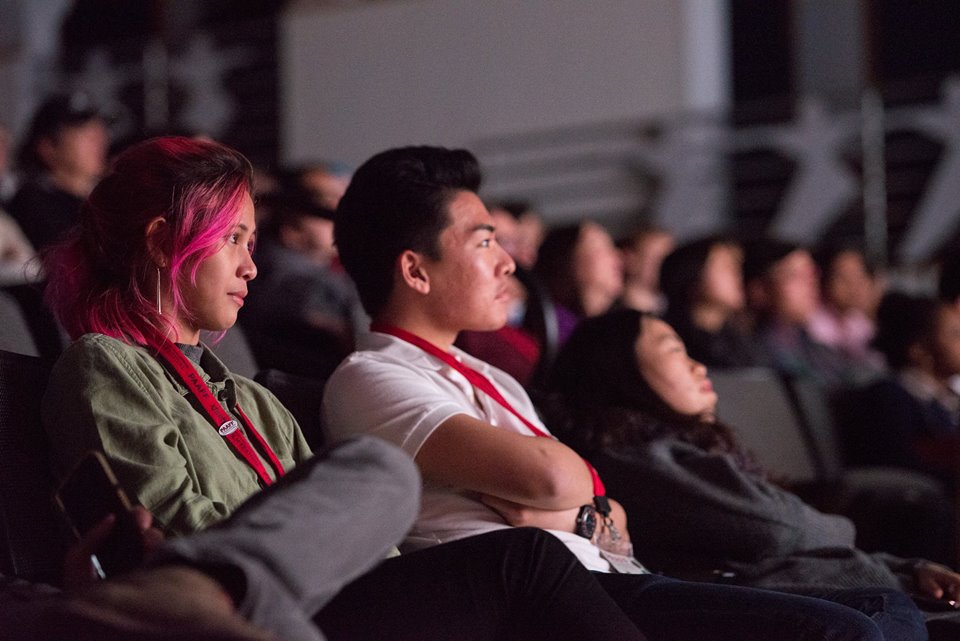 Did You Know the 2019 Philadelphia Asian American Film Festival is Happening Right Now?

Did You Know the 2019 Philadelphia Asian American Film Festival is Happening Right Now?

Kicked-off on November 7th The Philadelphia Asian American Film Festival runs until November 17th and features over 30 films as well as live performances that involve music, dance and art.  As stated on their website, “PAAFF is a nonprofit organization founded in 2008 to educate and expose the Philadelphia region to films by and about Asian Americans bringing year round awareness with exciting events that include tastings, mixers, meet & greets, cultural experiences, and of course, screenings. The annual award winning film festival held each November is the first of its kind in Philadelphia. PAAFF is proud to have presented dozens of culturally relevant films and exciting programming to broad and diverse audiences. Main venues include International House of Philadelphia in University City and Asian Arts Initiative in Chinatown North.”

Although PAAFF sells festival badges ranging from $8 for students and $10 for GA to attend, many of the films offer free tickets.  You can view the full schedule here.   So you can enjoy many great Asian films and events without having to come out of pocket.  The films are shown at various locations throughout the city including The Barnes Foundation, Asian Arts Initiative, and Twelve Gates Arts.

For more information about the festival visit PhillyAsianFilmFest.org.