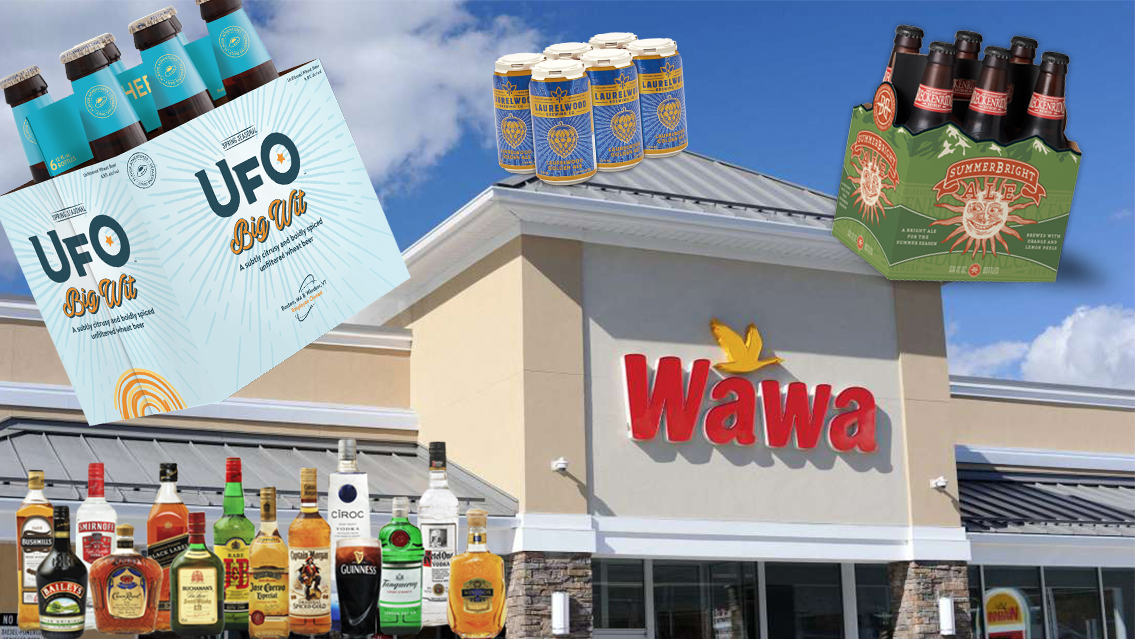 Wawa recently won a bid to obtain a Philadelphia liquor license.  The convenience store chain dished out $186,357 for the city license and an additional $160,357 for a liquor license in Delaware County.

Wawa did not disclose what stores would be selling beer and/or liquor but it will soon become into fruition.  Although, for Philadelphians this is a huge deal, convenience stores selling beer and liquor is a pretty common thing once you cross state lines.

In states such as Florida you can find beer and spirits at convenience stores, pharmacies, gas stations and of course supermarkets.

In Philadelphia specifically several local supermarkets have already began selling beer.  However, there are a few stipulations such as having a designated area for the sale, a certain amount of seating as well as checkouts.

As far as Wawa’s future liquor sales, many speculate that the center city locations would be the ideal place to use the license. We’ll keep you updated as this story develops.