The 2019 Made in America Line Up Has Been Announced! - Wooder Ice 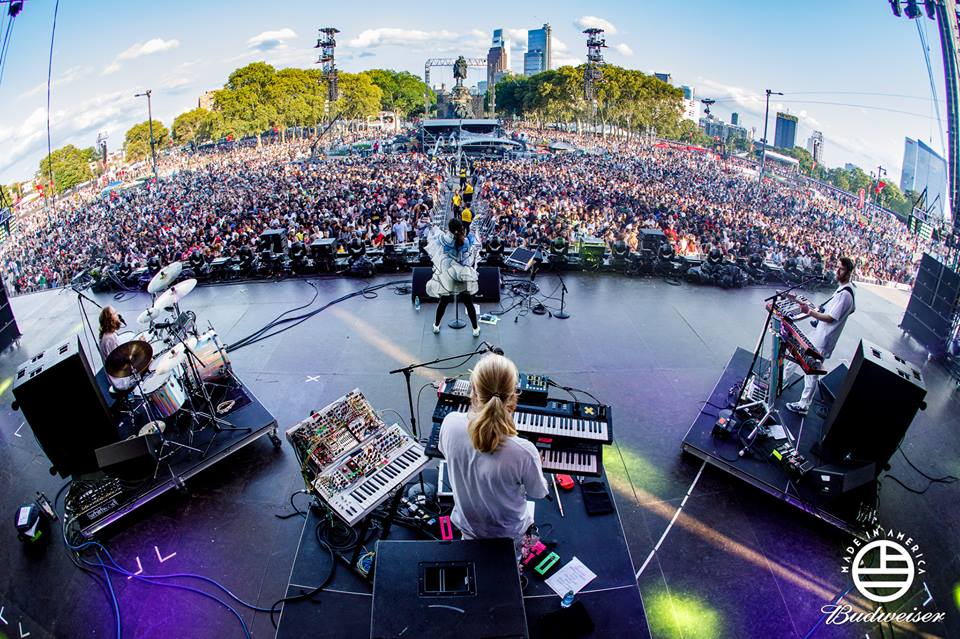 The 2019 Made in America Line Up Has Been Announced!

The 2019 Made in America Line Up Has Been Announced!

Philly’s biggest music festival is back for 2019 and they just announced their line-up! The 2019 Made in America 2019 line up was announced via Tidal’s IG page.   Travis Scott and Cardi B are listed as co-headliners.

Travis who just had his AstroWorld Tour took killed it in 2019 and of course Cardi B. took home a Grammy Award for Best Rap Album.

Other artists coming to Philly to perform at Made in America include Juice World, James Blake, Kaskade, Tierra Whack and many more.

As you may remember Made in America was at one time in limbo as many thought the city terminated its contract with the Roc Nation based concert.  Jay-Z even stepped in and Mayor Kenney explained that it was all a miss understanding.  Now it looks like things are back to normal and the Labor Day weekend festival will be back on the parkway August 31s-September 1st.  Check out the line-up below!

🗣 Announcing the @miafest lineup. Hit the link in bio to get your presale tickets. #TIDALXMIA