Wawa is Teaming-up With "The Goldbergs" for an 80's Themed Week to Celebrate Their 57th Anniversary! - Wooder Ice 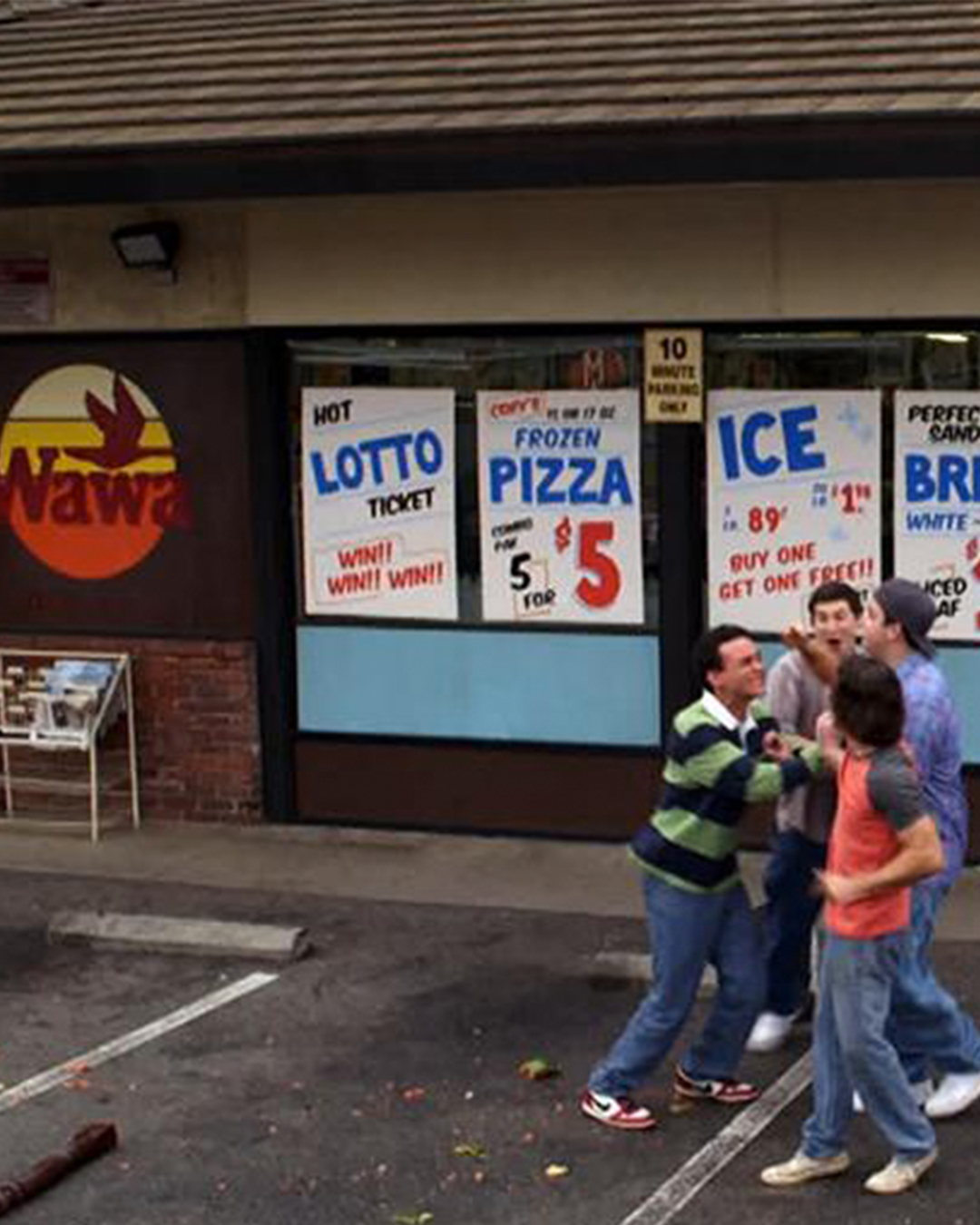 Wawa is Teaming-up With “The Goldbergs” for an 80’s Themed Week to Celebrate Their 57th Anniversary!

Wawa is Teaming-up With “The Goldbergs” for an 80’s Themed Week to Celebrate Their 57th Anniversary!

Wawa is going back in time and they don’t need a DeLorean.  In celebration of their 57th anniversary of their first location, Wawa is teaming-up with ABC’s “The Goldbergs” for an 80’s themed week.

Beginning April 16th for one week Wawa customers at all 940 plus locations will get to enjoy 80s music as well as in-store audio clips of “The Goldbergs.”  In addition Wawa will be serving  a special “Goldbergs Garlic Chicken Cheesey Parm” hoagie which is a tip of the hat to Beverly Goldberg and her love for Parmesan recipes.

Since The Goldbergs is set in Jenkintown, special retro signage will be put up in and outside of the Wawa’s Jenkintown location where the “Jenkintown Posse” plays Smash Ball on the show.

From April 16th through the 23rd, a portion of the proceeds from the special Goldberg Garlic Chicken Cheesey Parm Hoagie and cups of coffee will benefit Children’s Miracle Network.