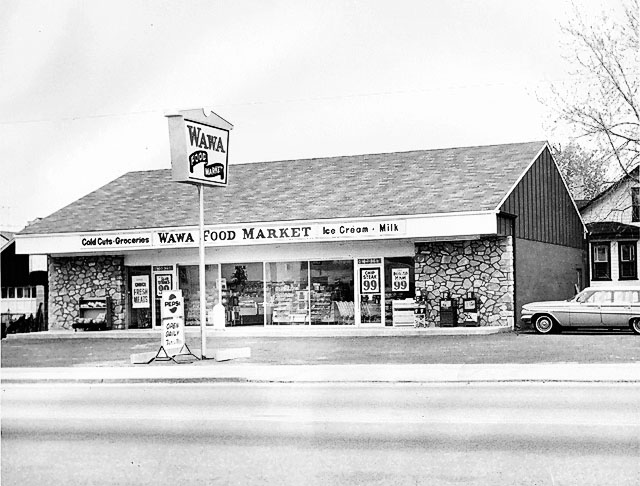 As bad as the title sounds it’s not exactly a bad thing.  Wawa will be closing “Wawa No.1” in order to construct a new Super Wawa nearby.  The first Wawa store opened 50 years ago and is located on McDade Blvd. and Swarthmore Ave. in Ridley Township.  The new Super Wawa is scheduled to be open in Spring 2016, which is around the same time Wawa No. 1 will be shutting its doors. The new Super Store will sit on four acres with six islands for gas pumps, and employ about 60 people

Although, there is plenty of time to visit the first store and pay homage to a Philly area landmark, it is a sign of growth for the convenience store giant.  Although Wawa is very prominent in and around the tri-state area, it is often considered Philly’s own.  If you have any friends or family that have moved from the Philly region, often times it is often on the things they miss about the Philly area.

Lori Bruce who is the Wawa Spokeswoman stated, “It is emotional yet exciting for all of us.”  Event though the new store is not in the same exact location Lori stated,  “for us this will still be store number 1.”

Continue Reading
You may also like...
Related Topics:first, no. 1, super store, wawa

Developers are Pushing for a Mixed-Use Building on Race St.
Rooster Soup Co. is a Philly Kickstarter Looking to Help the Less Fortunate