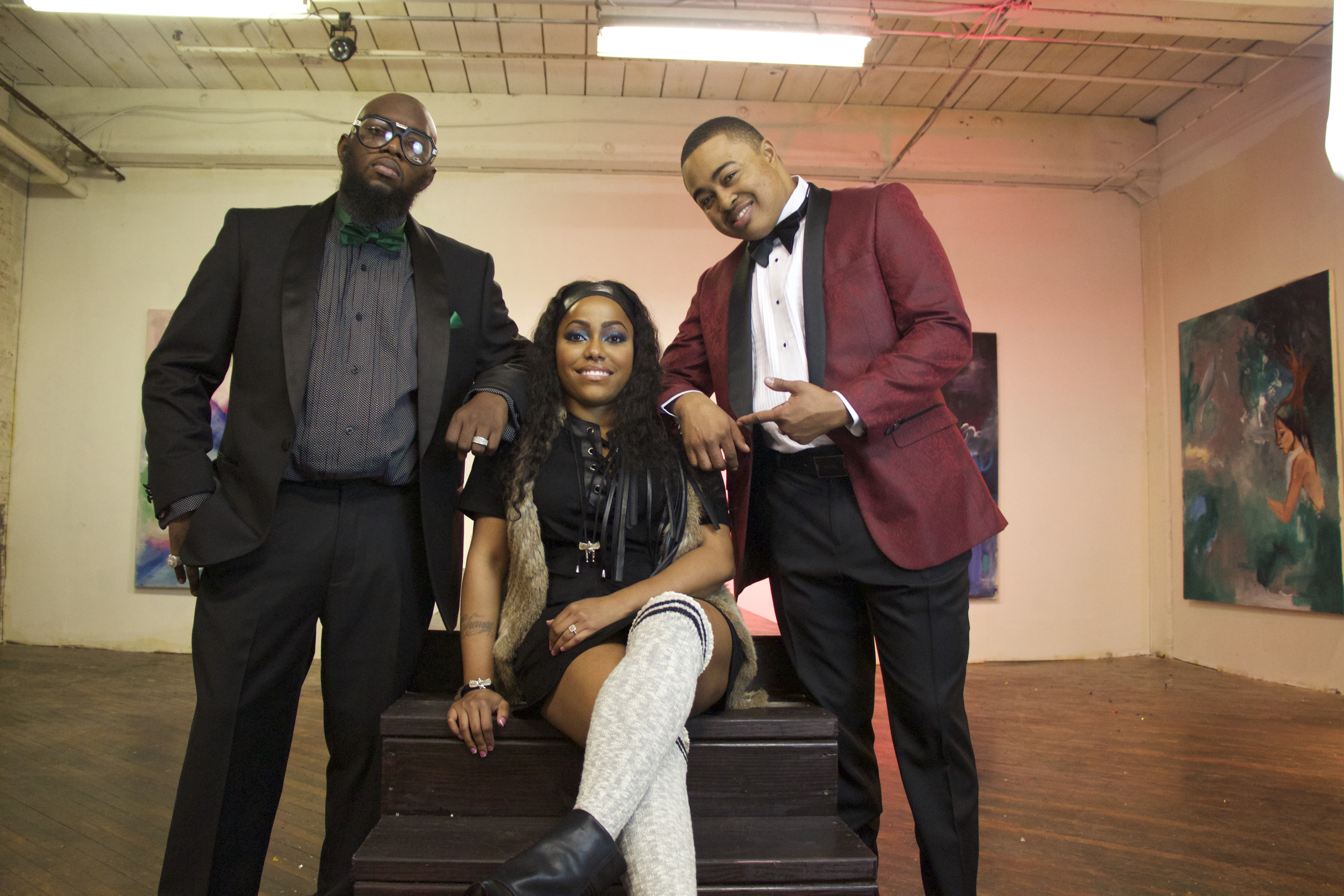 Holding the title of the mural capital of the world, pretty much means there is no shortage of visionaries in Philadelphia.  Although the traditional artists seem to get the bulk of the recognition, hometown fashion stylists and designers have steadily been stealing the spotlight.  From local dreamers looking to take their brands to the highest platforms to fashionistas (and nistos) looking to make a name for themselves in the world of entertainment.  One such wide-eyed dreamer is up-and-coming celebrity fashion stylist, Queen Royal Isis. 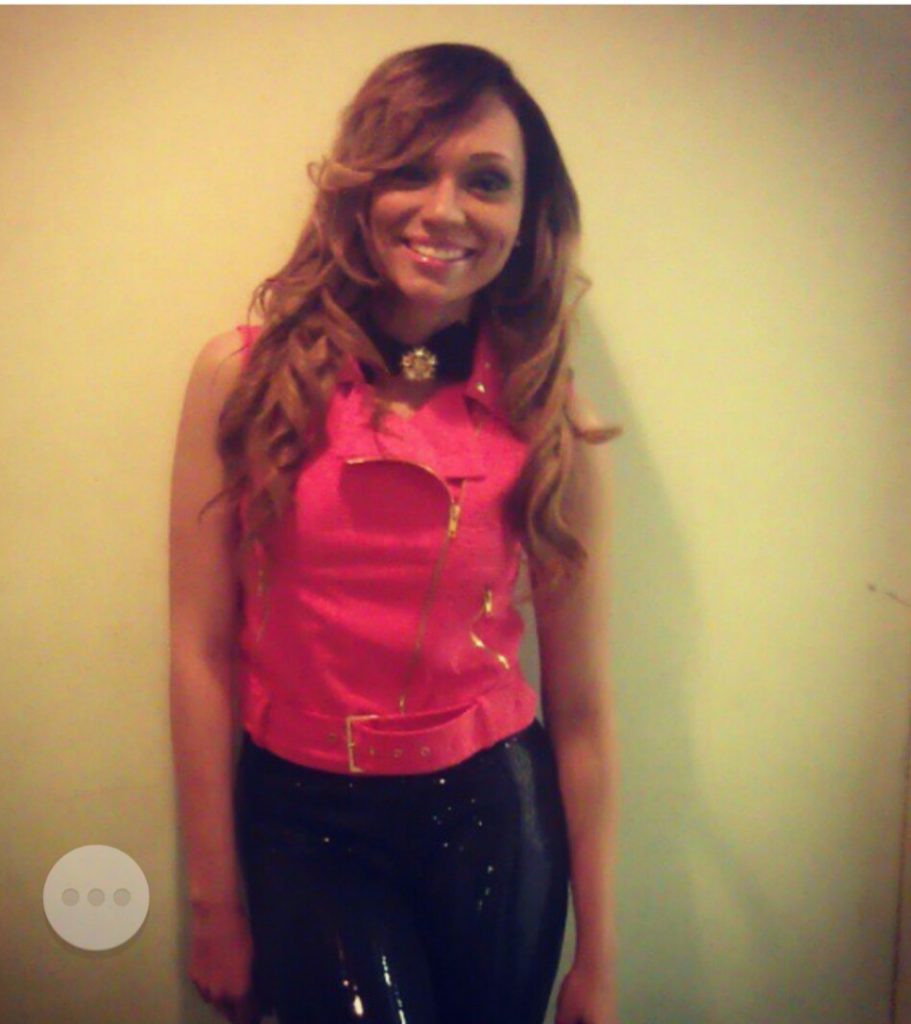 We met up with Queen Royal Isis at the studio of well known artist Ivben Taqiy.  What better way to present to the world her gift of artistry in the form of fabric than an art studio.  Having already been familiar with Royal Isis’ work from the various concerts and functions featuring her clients including local models as well as international recording artist Freeway, we were eager to see Isis work her magic firsthand.

Queen Royal Isis who’s regal name also doubles-up as an acronym for Important. Secure. Independent. Stylish. all of which she hopes each-one of her clients walk away feeling.  Much like how a art lovers can walk through a museum and appreciate complex art, Royal Isis hopes that fashion lovers will appreciate her diverse yet classic style, “I can be all over the place. Sometimes I can be very chic or I can go over the top,” Royal Isis describes herself. Since beginning her career styling artists for Rodney “Darkchild” Jerkins, Queen Royal Isis has gone on to style for local models including plus size models and artists.  Being the wife of recording artist Scholito, 1/3 of the New Rothchild group, Queen Royal Isis has been working on leaving her mark in the entertainment world. 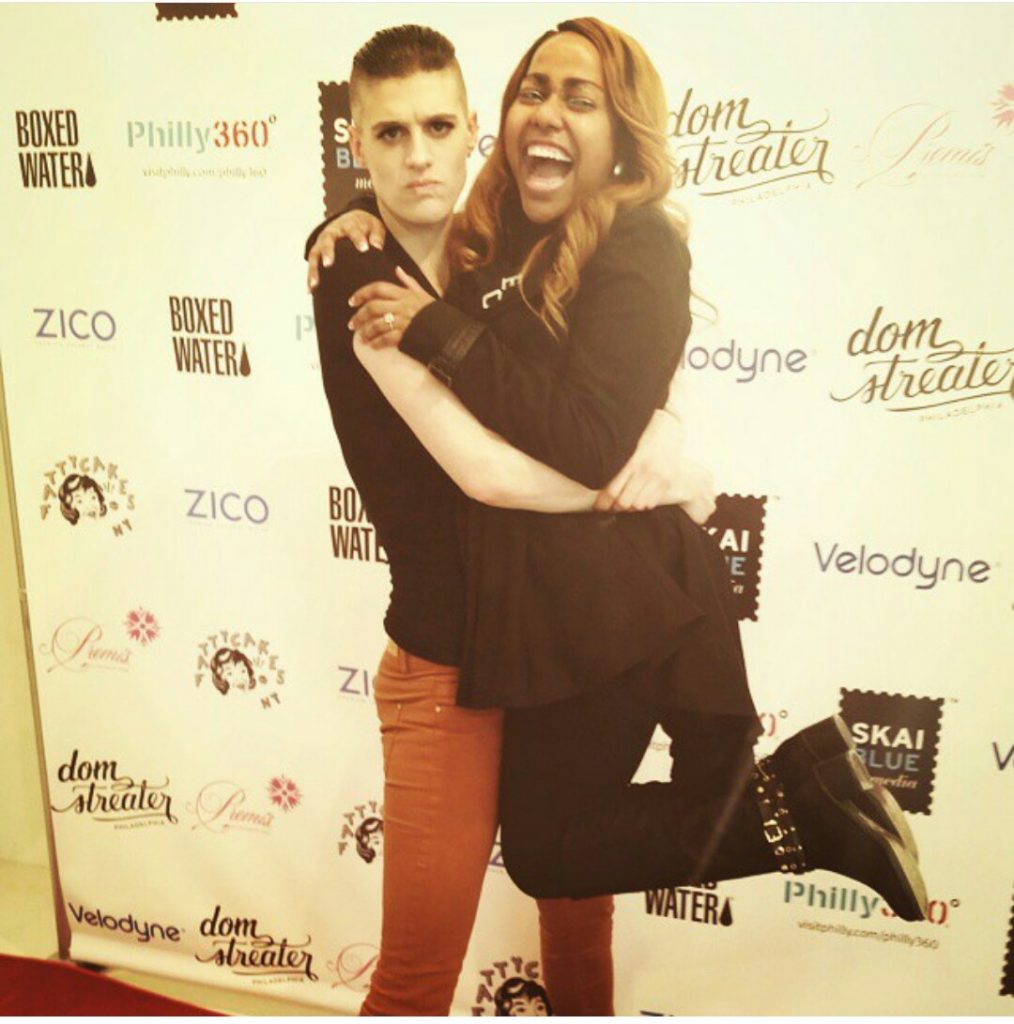 Not looking to just keeping her talents solely in the music and entertainment business, Royal Isis is also poised to debut her own signature fashion line, “I don’t have a (launch) date yet but when I do present it to the world, it’s going to be major.  I didn’t want to do t-shirts and hoodies, not that I am knocking it but when I do let it surface it’s going to be epic,” explains Queen Royal Isis.  Almost as if she took a page out of her entertainment client’s ability to promote their projects, the anticipation for her line has grown.  Giving us a sample of her work, an impromptu fashion show featuring Scholito and Freeway was arranged.  Runway on deck, the two hip hop artists were swiftly transformed from their street gear into tuxedos that would make James Bond himself green with envy.

Like with music and art, there are occasions for everything.  Showing off just what attire is acceptable at say a sharp black tie affair, Queen Royal Isis laid down a blue print on how to ditch the casual gear and put together an ensemble that will make you star even if you don’t posses a record contract.

Just as a painter puts his or her brush to the canvas to bring their ideas to life, Queen Royal Isis’ tools are fabric and her clients are her canvas.  So every time you see someone she styles, you’re not just witnessing fashion, you’re witnessing her work of art.