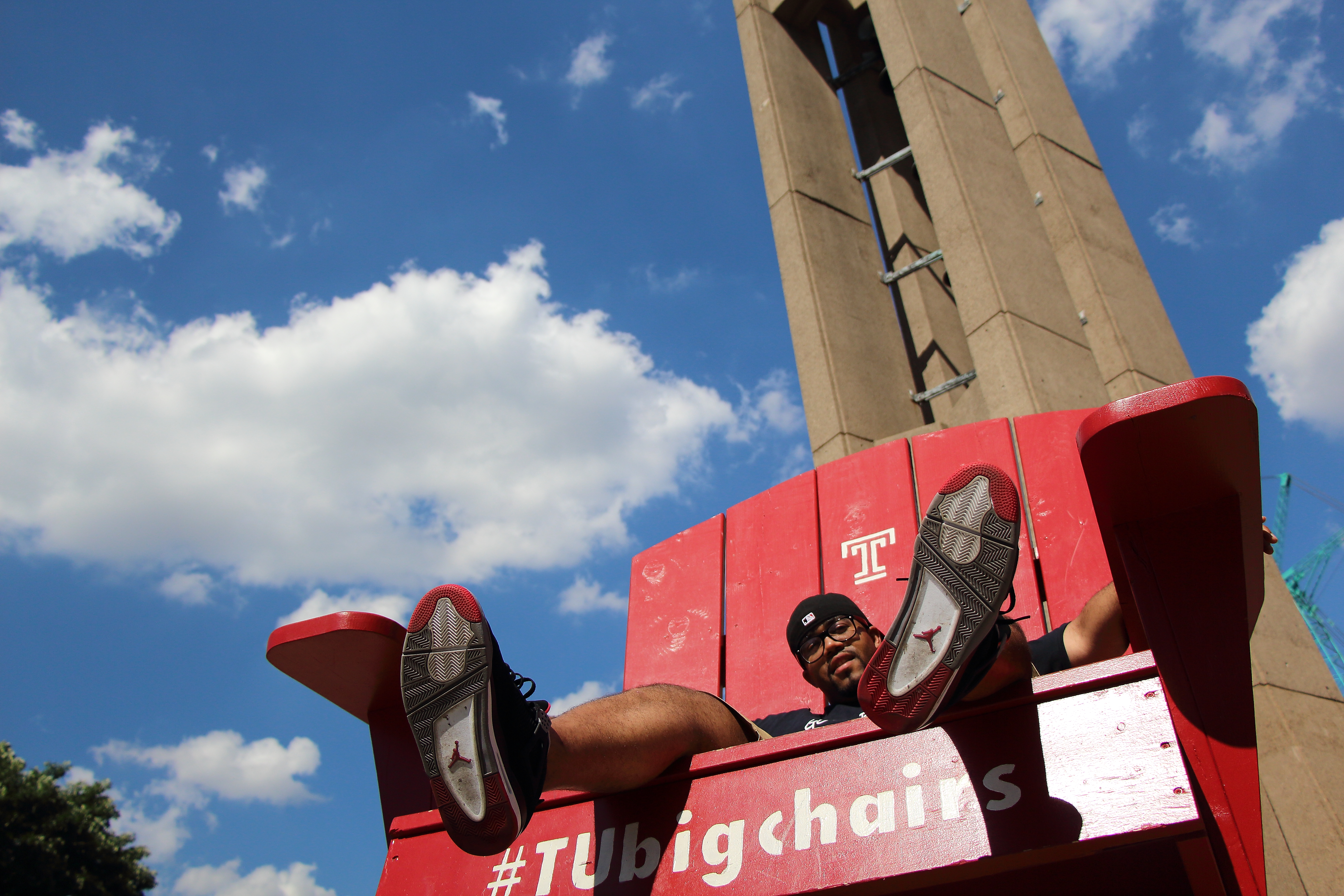 If you’re anything like me you probably have at least five take out spots saved in your cell. The ladies at my local pizza shop know me by name and I know the menu like the back of my hand. However, like most I am always trying to eat better, exercise, and all that good jazz but I rarely stick to the script. 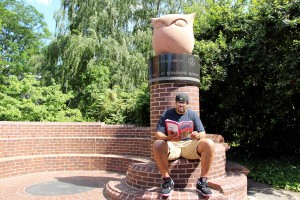 Now that 2014 is well underway I am really trying to take my culinary skills to the next level but I really don’t know where to begin. Sure the Rachael Ray cookbooks collecting dust on my kitchen counter would be a nice start but that would mean traveling to the “good grocery stores.” You know the Whole foods and Wegman’s of the worlds where you can find obscure ingredients like liquid smoke and daikon (yes Google that). But I am here to make your life easier and jazz up your dinner plates with the stuff you already have in your cabinets and bachelor/bachelorette fridges.

I am sure most of you have a Cup of Noodles, Ramen Noodles, Top Ramen or whatever you grew up calling them. Well I caught up with an old buddy of mine who not only created great recipes with this simple and common ingredient but he was nice enough to publish a cookbook for us novices.

Many people have had visions of being an author but to write a cookbook about Ramen Noodles, I had to get the scoop. So I met up with Ron Moss to see where the idea began and also touch on other topics such as life and “options.”

My first question is obvious, why Ramen noodles? “In college you know everyone is living that Ramen Noodle diet, and you’re trying to make things happen on a budget,” Ron states. “A friend of mine was an author writing short stories and well that’s not my lane but I wanted the opportunity to create besides my 9-5 work, something to create and having options. That’s my mantra for life. Take every opportunity you can to give yourself oodles of options. Living your life is about taking every opportunity that comes in front of you or creating your own opportunity.” So in essence Mr. Moss is not only a culinary connoisseur but also a philosopher. And the book is a microcosm of life whether you’re creating dishes or life opportunities.

Being of Latino and African-American decent Ron was not afraid to delve deeper into his influences when coming up with recipes for the book. Joyfully reflecting on his childhood memories of being in the kitchen while both traditional Latino dishes and African-American dishes were being whipped up simultaneously in a harmony of aromas and flavors.

Obviously this book is many years in the making so can any Joe Shmoe pick it up and impress a date with say a “Portabella Mushroom Noodle” recipe? Yes explains Ron. “Main thing about the book, it’s for beginners and it’s for the seasoned vet (no pun intended he is quick to point out). It’s really like a survival guide for the basic stuff to stock your kitchen with. GOP,” he is quick to blurt out. “Garlic, onions, & pepper. This is what I call the trinity of flavor. It’s real simple but it’s fail proof.” You hear that fellas! (and ladies who can’t toast bread).

But what about Philly? How does Philly fit into this brilliant idea of simplicity and vast options. Well Philly has played a big part in Ron’s life. With 10 years of Philly residency under his belt Ron is no stranger to the vast food options that Philly has to offer and many have influenced some of his recipes such as the “Philly Cheesesteak Recipe.”

So for all you people out there living that take-out life I suggest you pick up a copy of “Oodles of Options,” dust off your pots and pans and make a nice meal for yourself, a date, a family member, or a freeloading friend.

You can purchase “Oodles of Options” at www.oodlesofoptions.com and make sure you follow Ron on Twitter @mrigotoptions and stay up to date with all the latest and greatest recipes!