We love to promote Philly as a great city and tend to post only positive articles.  However, the reality is that life isn’t always peachy and Philly can produce stress and anxiety. In fact this city has had the distinction of being named one of America’s top stressed out cities.  Citing unemployment rates, traffic, and high ozone levels, Forbes ranked Philly #6 on their Top 10 Most Stressful Cities.

So what do you do when you are stressed out? Where do you go?  Many people have a hard time finding an outlet to relieve their stress.  If you’re one of the many that do not have a hobby or activity to release your anxiety, we have put together a list of 5 activities that will calm your nerves.  The best part is that these are all relitively inexpensive activities that are currently featured on Groupon.  Some you may want to go solo while others may be best with a partner.  Either or we are confident you will be calm, cool, and collected.

$39 for 10 kickboxing, muay thai, or Brazilian jujitsu classes | $49 for 20 | http://www.groupon.com/deals/fight-firm-elite-mma-and-boxing-training-facility 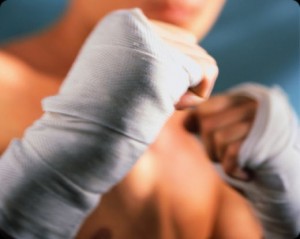 Great fighters such as Bruce Lee were bad asses but they were usually serene.  Martial Arts is a great way to instil discipline while taking out your frustrations.  Not to mention you can get a kick-ass workout.   This Groupon in-particular lets you choose between kickboxing, muay thai, or Brazilian jujitsu.  So if you’re having issues with your boss or with school don’t do anything that would get you fired or suspended.  Instead invest in a Mixed-Martial Arts class and take out those frustrations on a punching bag. 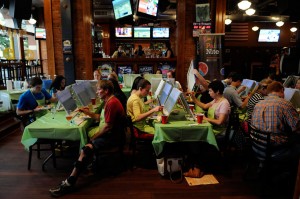 Few things are as calming and relaxing as art.  Engaging in arts, especially painting allows you to get lost in your thoughts and gives a sense of calm.  Now mix that with a nice glass or Merlot and you have a recipe for a relaxing evening.  Paint Night’s are hosted by restaurants and bars across Philly and allows you to paint awesome art why indulging in your favorite drinks.  This is a great activity to do with a significant other as well.  In addition to relaxing yourself and getting tipsy you also leave with a cool painting to hang up at home so it can remind you of that relaxing evening every time you feel stressed. 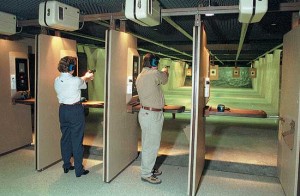 First we’d like to state that we do not advocate gun violence.  With that being said heading out to a gun range and releasing your frustrations on targets can be soothing.  The focus and concentration needed allows you to take your mind off of matters that may be plaguing your mind, giving yourself some clarity.  Also the sense of achievement when you do well with your targets is an instant ego boost if you ever needed one. At first going to the range can be a little intimating but after you’ve gone it can be very addicting. 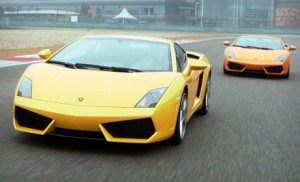 If you’ve been in Philly long enough I am sure you’ve had some terrible experiences with either 95 or “the Surekill Expressway,” as many locals like to refer to it as.  Either way you have envisioned traffic totally vanishing and you pressing the pedal to the metal to get wherever you’re going in a hurry.  Well now you can make that fantasy a reality, sort of.  Groupon offers a chance to take a Ferrari or Lamborghini for a high speed 3 lap race.   For gear-heads, this is the ultimate experience.  Getting behind a fine tuned automobile and pushing it to the limit can be an exhilarating experience.  Allowing you to forget all your troubles for a fulfilling 3 laps. 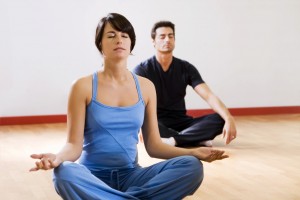 Going back to the exercise theme, Yoga is a great way to develop discipline as well as improve your fitness.  But what makes Yoga so great is that it combines fitness with spiritual and mental health.  Its zen like quality allows for meditation and concentration which helps to release stress and all negative vibes.  Yoga has become so effective that many pro sports organizations have incorporated into their training.  If you haven’t gotten a chance to engage in Yoga, now is a better time than any.