There are Now Talks of Renaming Both Taney Street and Columbus Boulevard! - Wooder Ice 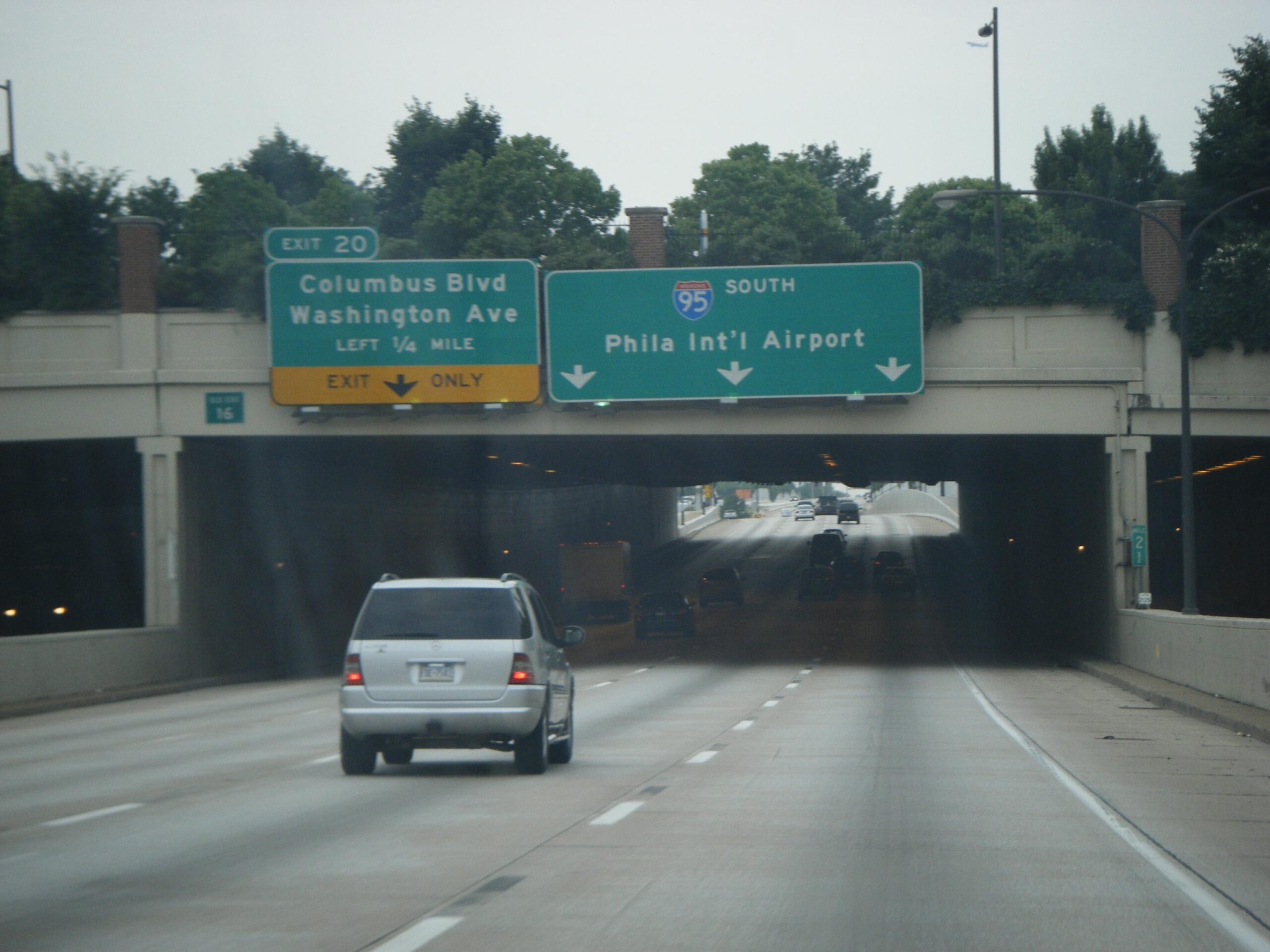 There are Now Talks of Renaming Both Taney Street and Columbus Boulevard!

There are Now Talks of Renaming Both Taney Street and Columbus Boulevard!

Changes are happening across the nation and the world following the almost two-week-long Black Lives Matter protests.  Aside from Confederate flags being banned and statues being removed it looks like renaming of public spaces is the next wave.  Case in point, Philadelphians are starting a push to rename both Taney Street  and Columbus Boulevard.

Taney Street which also lends its name to the local youth baseball team the Taney Dragons, was the fifth Chief Justice of the United States Supreme Court.  Chief Justice Roger B. Taney notoriously authored the Dred Scott Decision. If you’re not familiar with this piece of legislature, it stated that black people, whether free or enslaved, could not be an American citizen.

According to a recent article on CBS Philly, Mayor Jim Kenney has supported the renaming in the past. “The mayor is aware of previous efforts to change the name of Taney Street and he supports it. He is not currently aware of advocacy to change the name of Columbus Boulevard, but would be supportive of restoring the street to Delaware Avenue for the entire length again,” a spokesperson for the mayor told CBS3.

The spokes person added that “In either case, an ordinance would have to be introduced and passed by City Council. To date, there have not been any bills or resolutions introduced on the topic.”

Considering that Taney Street runs through Grays Ferry, Fitler Square, Fairmount Brewerytown and Strawberry Mansion, many Philadelphians are very familiar with the street.

In addition Columbus Boulevard is an even bigger hot topic issue considering that statues of Christopher Columbus have been vandalized across the world. The stretch of Delaware Avenue that was named after the explorer/tyrant in 1992 in celebration of the 500th anniversary of Columbus sailing to America.  Since the name change many locals especially people of color have been opposed to the name change.

Parks on Tap Returns for a Summer-Long Pop-up Outside Fairmount Horiculture Center!
The Bourse Re-Opens with To-Go Ordering and Outdoor Dining!