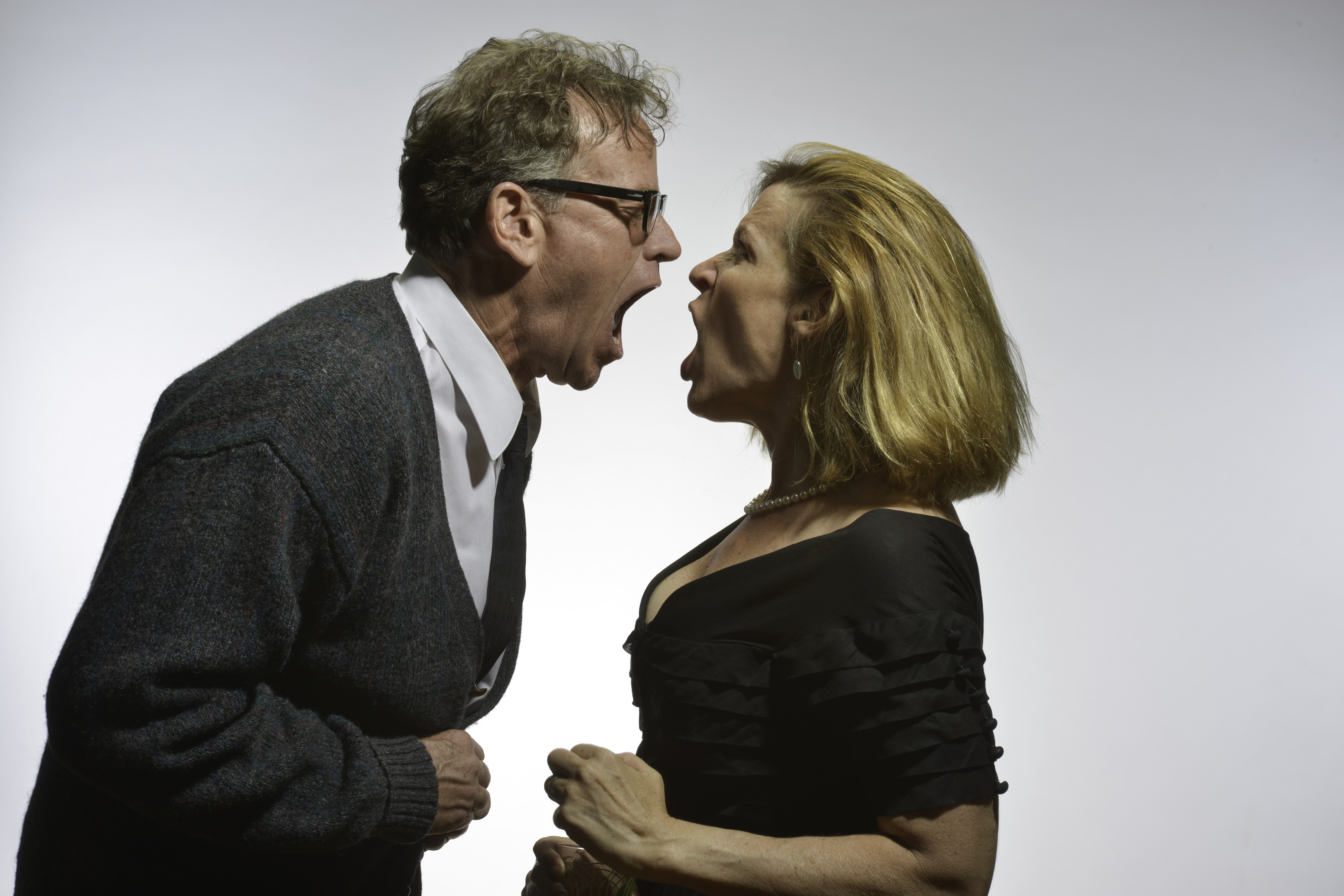 Marital strife has never been so wickedly fun — or dysfunctional. Following two sold-out and critically acclaimed productions, Theatre Exile ends their 18th season with Edward Albee’s Who’s Afraid of Virginia Woolf? at Plays and Players Theater (1714 Delancey Place). Pearce Bunting (Boardwalk Empire), Catharine Slusar, Emilie Krause and Jake Blouch take the stage in this cultural landmark that has been riveting audiences for over 50 years and ruthlessly tears down the façade of the American family. Previews begin on Thursday, April 16, 2015 and opening night is Wednesday, April 22, 2015 at 8:00pm. The show runs for a total of 32 performances through Sunday, May 17, 2015. Tickets are on sale now for $10.00 to $40.00 at www.theatreexile.org or by phone (215) 218-4022. 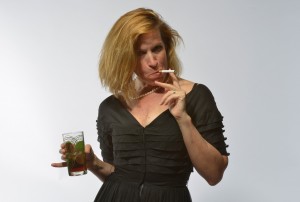 Pass the scotch. After a faculty get-together, a middle-aged couple invite their younger counterparts over for a night-cap that spirals into an evening of wicked psychological games. The once loving but now embittered George and Martha invent new ways to get under the other’s skin as they compete for the upper hand. As the drinks flow, unwitting young guests Nick and Honey are caught in the crosshairs of this marital warfare with no place to run. Humiliation, frustration and manipulation explode with every tip of the tongue as everyone’s true self is brought to the surface and a marriage is left in shambles.

“Edward Albee’s Who’s Afraid of Virginia Woolf? is an iconic work that defined the genre of the psychological drama that we explore and reveal on stage with every show,” said Exile Producing Artistic Director Deborah Block. “We’ll be pulling no punches as we explore the messy side of the human condition. There’s a reason we meet these characters at 2:00am, as the story illuminates the parts of one’s self that we keep in the dark and only bring out when our senses are dulled and we go into survival mode.”

The New York Daily News said, “Albee with surgical precision dissects the American psyche, academic life and the complexities of marriage (actually, two of them,) filled with betrayals, disappointments, illusions and love.”

The timeless backdrop for the show will be created by Meghan Jones (set designer), Thom Weaver (lighting designer) and Mark Valenzuela (sound designer) with costumes by Katherine Fritz (costume designer) and props by Alice Yorke (props designer). In order to replicate the intimate feel of Studio X, the first rows of Plays & Players will be removed so that the stage can be extended into the audience. “We wanted to create the intimacy of our own venue in this much larger space,” said Block.