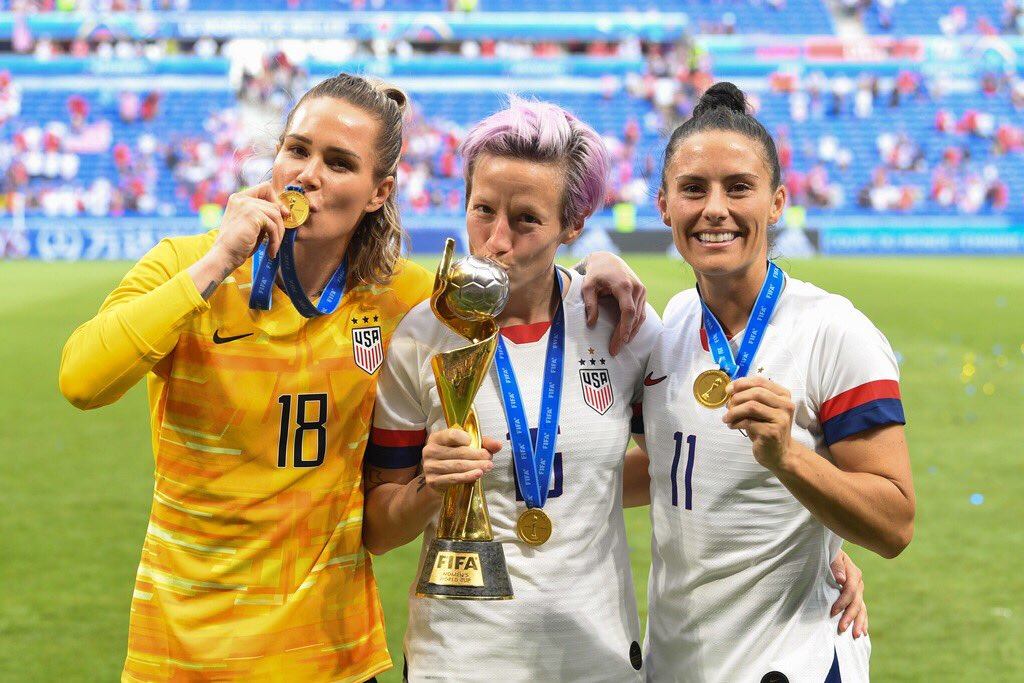 The final two matches of the five‐game Victory Tour will be announced when they are confirmed. Those games will take place on Oct. 3 and 6.

The 2019 USWNT Victory Tour, presented by Allstate, kicks off on Saturday, Aug. 3, when the USA hosts the Republic of Ireland at the Rose Bowl in Pasadena, Calif. More than 27,000 tickets have been sold to date. The game will be the USA’s first on home soil after winning the 2019 FIFA Women’s World Cup in France and will be broadcast on ESPN2 and the ESPN App starting at 7 p.m. PT.

The USWNT roster for the Victory Tour matches will feature all 23 of the 2019 FIFA Women’s World Cup champions.

Tickets go on sale to the public Wednesday, July 31, at 10 a.m. CT through ussoccer.com. Ultimate Fan Tickets (special VIP packages that include a premium ticket, a custom‐made official U.S. National Team jersey with name and number, VIP access to the field before the game, and other unique benefits) are also available for all WNT games exclusively through ussoccer.com.

Breaking Bread With the Enemy! Wawa Announced They are The Official Hoagie of The Baltimore Ravens!
See What Happened When This Fan Showed Off His Giants Jersey During The Eagles Open Practice at The Linc!