Breaking Bread With the Enemy! Wawa Announced They are The Official Hoagie of The Baltimore Ravens! - Wooder Ice 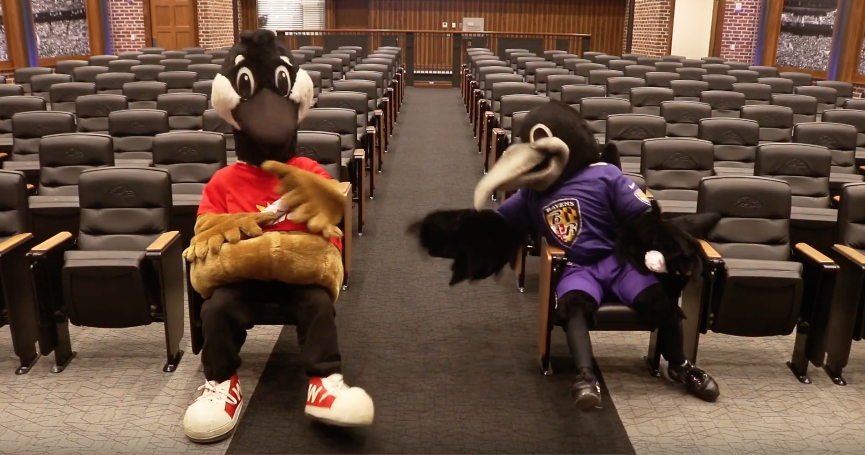 Breaking Bread With the Enemy! Wawa Announced They are The Official Hoagie of The Baltimore Ravens!

Breaking Bread With the Enemy! Wawa Announced They are The Official Hoagie of The Baltimore Ravens!

In general Philly fans have been trying to shed our bad rep for being rowdy sports fans.  Every time we’re brought up the first thing people say is, “Philly fans booed Santa!”  Okay but that was like 50 years ago, get over it! Anyway, I am here to tell you that there is something else that needs to be booed and it’s held more near and dear to our green hearts than Jolly Ol’ Saint Nick himself.  I am talking Wawa folks.  That’s right, we need to gather our boo birds for one large collective boo as Wawa announced that they are now the official hoagie of The Baltimore Ravens.

“Wawa is thrilled to partner with the Ravens to make deeper connections with some of the best fans in football and reach communities all over the city of Baltimore and beyond,” stated Adam Schall, Wawa’s Senior Director of Store Operations for Maryland.  Is this not a big WTF?  Like they don’t even call hoagies “hoagies” in Baltimore yet Wawa is trying to occupy two nests at the same time with the Eagles and Ravens?

Okay, Wawa did open their first store in Maryland 50 years ago but still, you know how many Philly folks have the Wawa logo tatted on them?  This is more than a store this is a marriage.  The partnership which was announced Monday will now make Wawa the official hoagie of the Eagles, New Jersey Devils and of course the Ravens.

To rub things in, Wawa released a video of their mascot Wally fraternizing with the Ravens mascot Poe (stupid name).  Check it out.