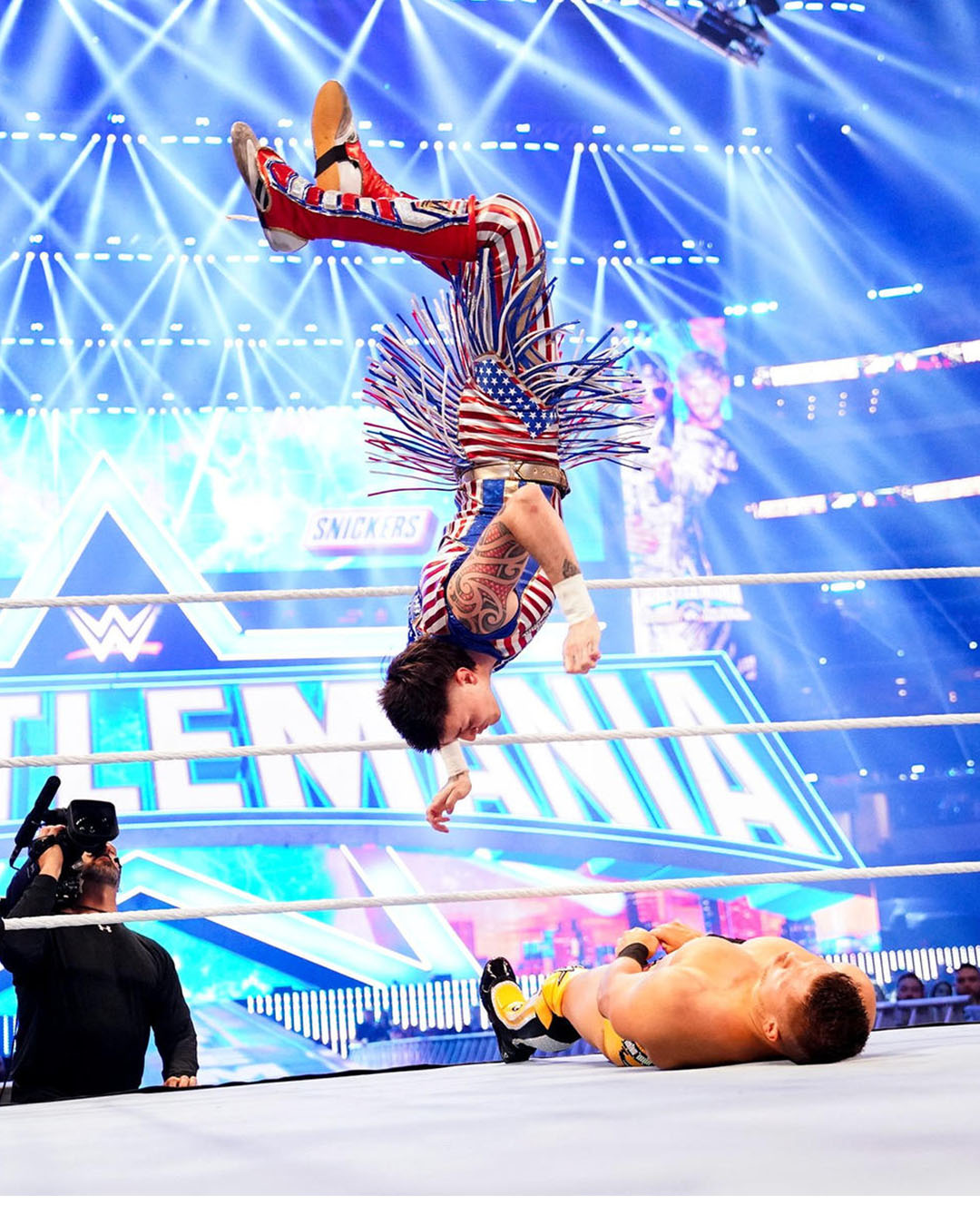 Wrestlemania 40 is Coming to Lincoln Financial Field in 2024

WrestleMania is more than a two-day event; it’s a week-long celebration. In addition to WrestleMania, other events will include Friday Night SmackDown®, the 2024 WWE Hall of Fame Ceremony® and Monday Night Raw® at Wells Fargo Center as well as other fan events at the Pennsylvania Convention Center. In addition, WWE will also host multiple community outreach events, including hospital visits and Be a STAR® bullying prevention rallies, designed to give back to the local region.

Over the past decade, WrestleMania has generated more than $1.25 billion in cumulative economic impact for the cities that have hosted the event. This past April, 156,352 fans from all 50 states and 53 countries attended WrestleMania at AT&T Stadium, generating a record $206.5 million economic windfall for the Dallas/Arlington region.

“We are proud to welcome WWE fans from around the world to Philadelphia to be a part of the historic 40th WrestleMania in 2024,” said Philadelphia Mayor Jim Kenney. “The week-long series of events will help put a global spotlight on our great city while also generating a major impact for our local economy.”

“Philadelphia is excited to host WrestleMania for the first time in 25 years,” said Philadelphia Convention and Visitors Bureau President & CEO Gregg Caren. “The combination of Philadelphia’s passionate fans joining forces with WWE’s worldwide fan base will create an incredible electricity throughout the city for the events at Lincoln Financial Field, Wells Fargo Center and the Pennsylvania Convention Center.”

“The Philadelphia Eagles are thrilled to partner with WWE as WrestleMania makes its much-anticipated return to Philadelphia in 2024,” said Philadelphia Eagles President and PHL Sports Chair Don Smolenski. “We are excited to help showcase the industry’s most iconic event in front of a global viewing audience and look forward to providing WWE fans in attendance with a first-class experience at Lincoln Financial Field.”

“On behalf of WWE, we are thrilled to bring WrestleMania back to the City of Brotherly Love,” said WWE Executive Vice President of Special Events John Saboor. “We thank all of our local partners who were integral in making this long-awaited return a reality.”

Northern Liberties’ 2nd Street Festival is Back With Over 100 Vendors, Music and Entertainment
The 17th Annual Danny Rumph Classic Returns With a 5 Day Basketball Tournament