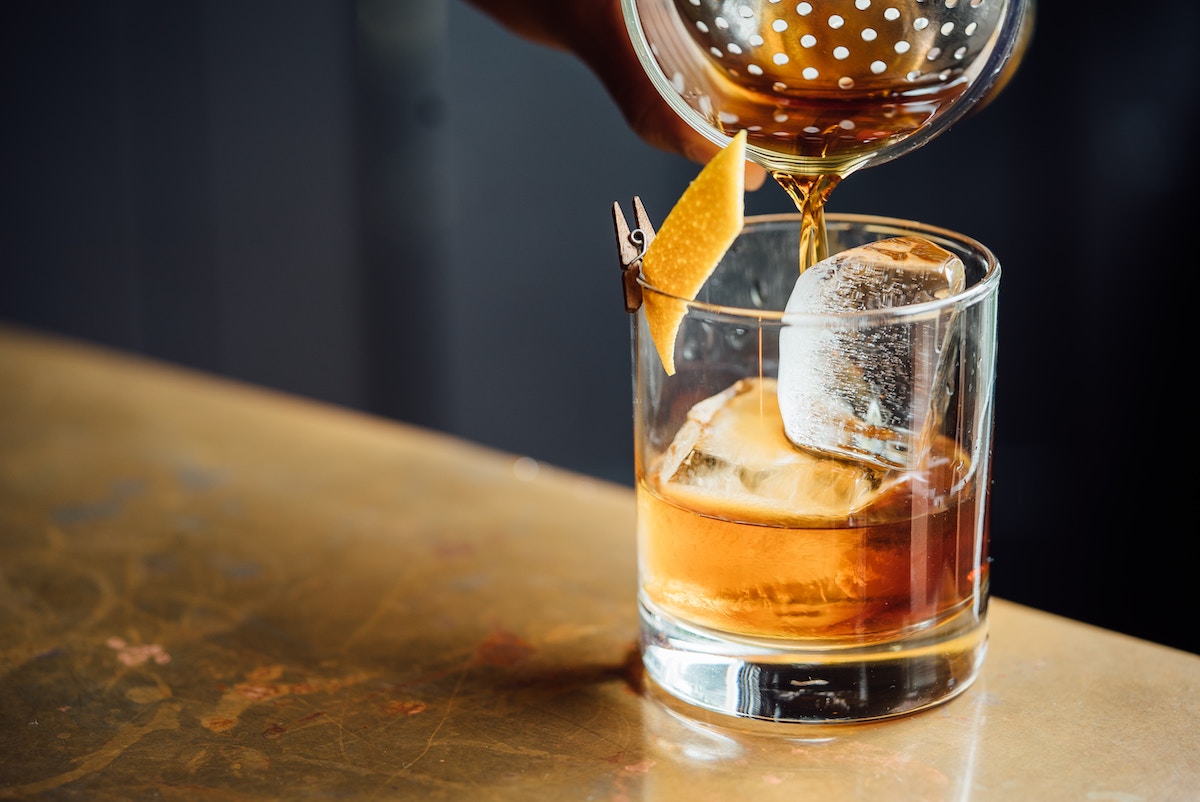 Photo by Adam Jaime on Unsplash

The Twisted Tail, the popular Southern-inspired restaurant, bar and live music venue on Headhouse Square, is excited to host its 6th annual Whiskey Bonanza on Thursday, September 19, from 7 to 10pm, featuring more than 100 whiskeys for tasting, an exciting cocktail competition with five top Philadelphia bartenders, a signature southern pig roast, live music and more whiskey-themed fun.
The annual ticketed event pays homage to National Bourbon Heritage Month and offers guests access to about 100 different whiskeys, from all of the big distilleries and labels to brand new, small and local brands among the mix. Five well-known Philadelphia bartenders will incorporate the whiskey offerings into an original cocktail for attendees to vote on in a cocktail competition.
“Whiskey Bonanza is the ideal event for whiskey novices and experts alike,” said George Reilly, Master Craftsmen and owner of The Twisted Tail. “It offers imbibers who have never tried scotch before the chance to experience something new while whiskey-lovers are invited to sample rare and hard-to-find whiskeys and to chat with the experts.”
Additionally, bourbon connoisseurs have the opportunity to attend an exclusive VIP hour from 6 to 7pm, which will feature less common and noteworthy whiskeys not available during the main event, such as Jefferson’s Sauternes, Lux Row Distillery’s Rebel Yell 10 Year, Limestone Branch Distillery’s Yellowstone Limited Edition Bourbon and Amador’s Ten Barrels, along with The Twisted Tail’s classic Southern Pig Roast.
Philadelphia-based food truck, Chewy’s, will be serving up comfort food, smoked meats and fried chicken from 8 – 10pm outside in front of the building to satiate any food cravings between whiskey tastings for an additional price.
Continue Reading
You may also like...
Related Topics:Top Page Posts, twisted tail, whiskey bonanza