The Philadelphia Film Society Will Take Over Operations of the Old City Five Screen Movie Theater, The Bourse! - Wooder Ice 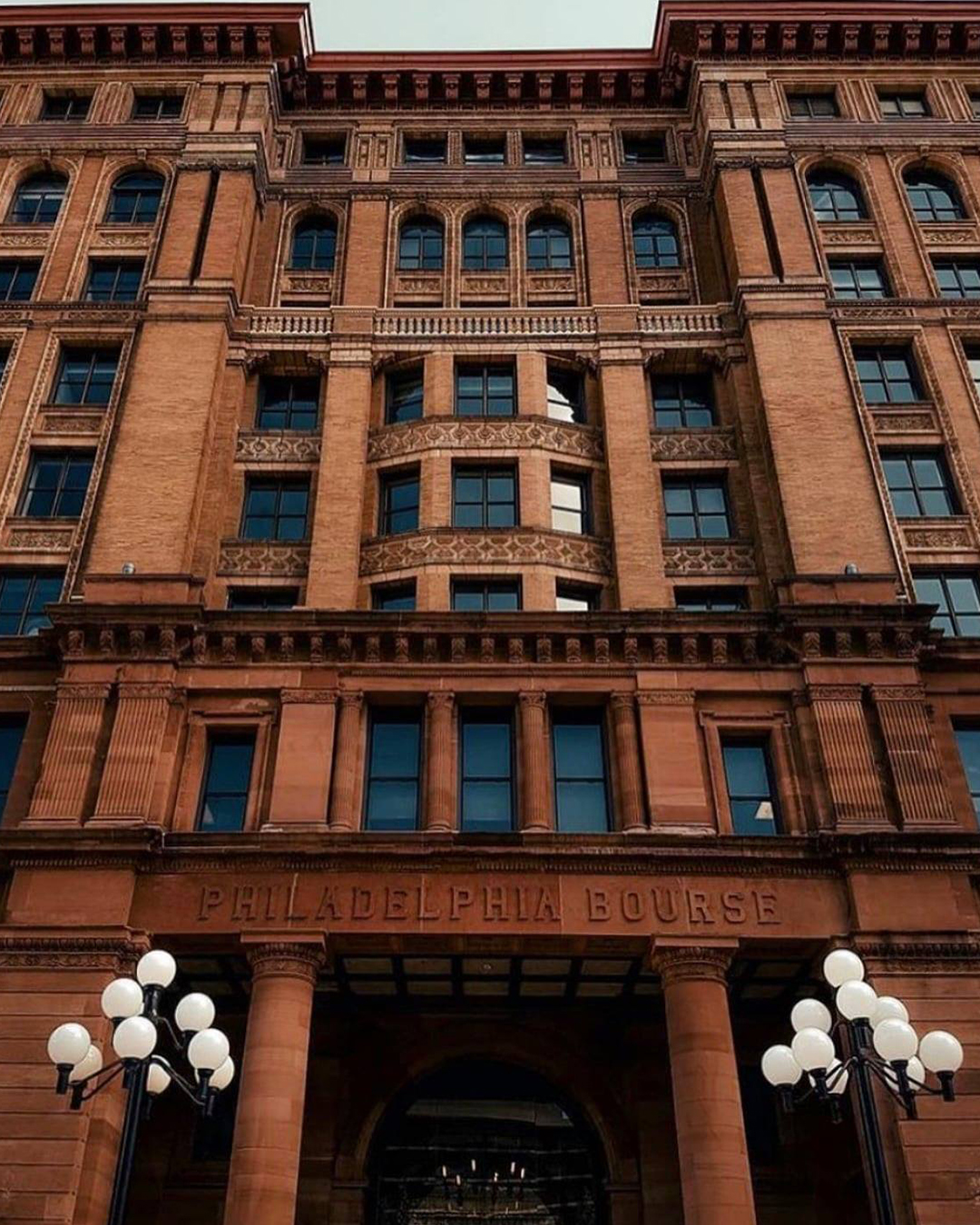 The Philadelphia Film Society Will Take Over Operations of the Old City Five Screen Movie Theater, The Bourse!

The Philadelphia Film Society Will Take Over Operations of the Old City Five Screen Movie Theater, The Bourse!

The Philadelphia Film Society (PFS), the nonprofit organization behind the Philadelphia Film Festival, Philadelphia Film Center, and PFS Drive-In at the Navy Yard, is very excited to announce the return of the storied and beloved theater at the Bourse, now under PFS management. Located in Old City Philadelphia, PFS will reopen the theater under the name PFS Bourse Theater, with an anticipated opening of May 2021. Operations and staff will transfer over from the PFS Roxy Theater, which will unfortunately no longer be operated by PFS going forward.

With the additional five screens, PFS will now be programming first-run films and curated series on a total of nine screens, the largest number of independently owned and operated screens in the city. Programming at the PFS Bourse will focus on a blend of prestige films from studios paired with critically-acclaimed first run indie and arthouse films from around the world, along with curated content including After Hours, a monthly series of odd, eerie, thrilling, and downright weird cult classics.

“Over the past twenty years, the Philadelphia Film Society has seen significant growth as both an organization and a visible representation of the film industry within Philadelphia. The foundation of this nonprofit is to utilize the unique power and accessibility of film to educate, inspire, challenge and entertain, offering venues that enable the Philadelphia community to experience film in an ideal setting, with state-of-the-art projection and sound. Space, and now spaces, is a key element in achieving our mission, creating community and common understanding,” states J. Andrew Greenblatt, CEO & Executive Director of PFS. “While we are of course disappointed that the PFS Roxy will no longer be a part of our network, with the addition of the historic Bourse Theater, we are adding five more screens to our annual programming, allowing us to bring a wider range of films to Philadelphia.”

Prior to the reopening, the PFS Bourse underwent a complete renovation including an interior facelift, installation of new 4K and 2K digital projection, 7.1 Dolby digital surround sound and upgraded new screens in all five theaters, transforming into a state-of-the art venue optimal for film presentation. The lobby and concessions area have also been updated.

PFS Bourse is slated to open in May 2021. The Philadelphia Film Festival SpringFest will follow shortly after opening. Expanded from its typical 3-day weekend-only format in order to account for reduced seating capacities and featuring a more extended screening schedule instead of the traditional back-to-back screening format, the PFF SpringFest will mark a return to in-person Festival screenings exclusively at the PFS Bourse this June. Dates to be announced in the coming weeks. A Welcome Weekend for the PFS Bourse, which will include a community day and member exclusives is also planned for the summer.

The Philadelphia Film Center located in Center City is also slated to open Memorial Day Weekend, likely with the highly-anticipated release of A QUIET PLACE PART II. The PFS Drive-In at the Navy Yard is now open, premiering new first-run films alongside free community screenings weekly, with the current season continuing through the end of year. Tickets and showtimes are currently available on Filmadelphia.org for the Drive-In, and will be available for the PFS Bourse, Philadelphia Film Center and PFF SpringFest closer to reopening.

The Philadelphia Film Society is a member driven organization. Now is the perfect time to join the Film Society and get discounts on tickets to all three venues. To learn more about our membership levels visit, Filmadelphia.org/Membership.

You Can Cook Along Jose Garces During “Carry Out with Cochon” A National Celebration of All Things Pork!
Just in Time for Cinco de Mayo: New Veg-Friendly Mexican Restaurant “Sor Ynez” Just Opened in Kensington!