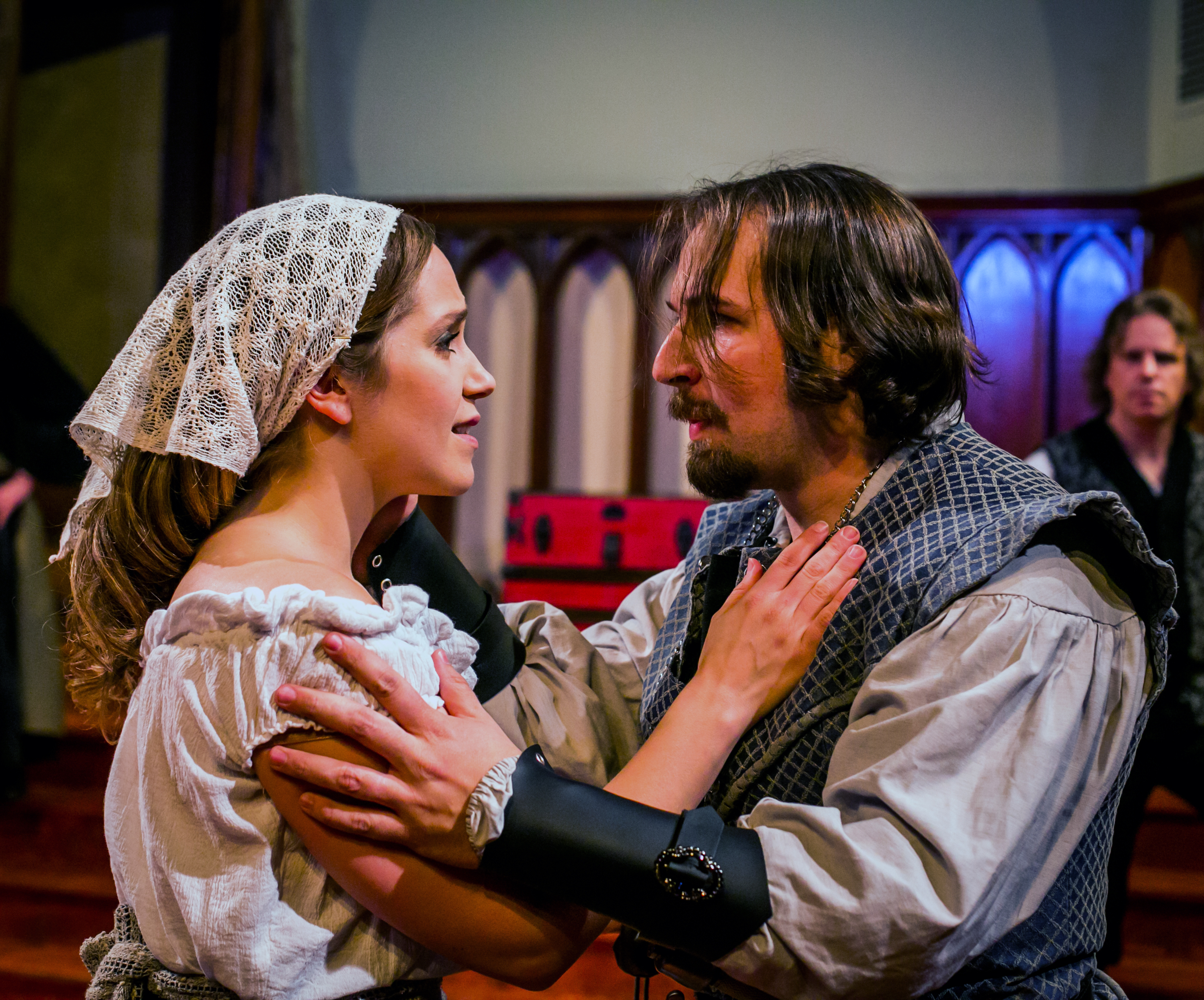 When you think of plays written during the Renaissance period most people automatically think of Shakespeare classics such as Romeo & Juliet, Hamlet and Othello.  However, this period in time was rich with play writes many of which aren’t household names.  Take Thomas Heywood for example. Unless you were an English major or a fanatic of classical theatre you may not have heard of him or his work. 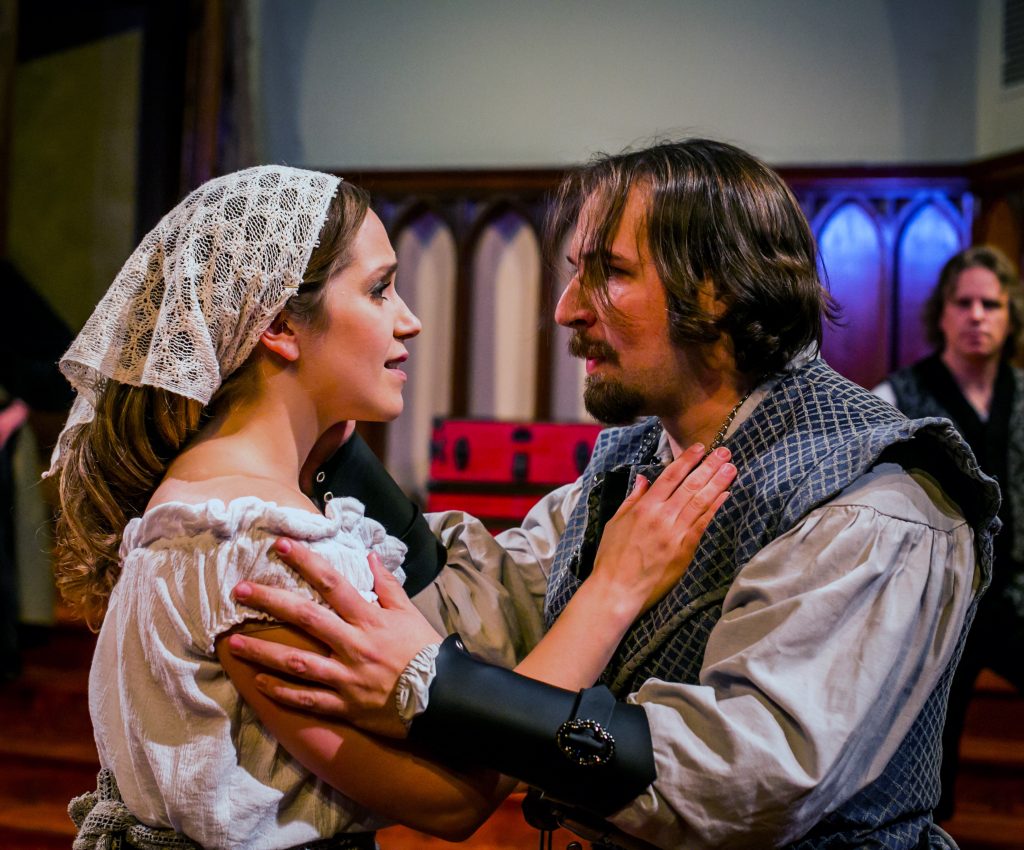 However, director Charlotte Northeast looks to use one of Heywood’s obscure works and recompose it to create a fast paced, witty and engaging version of it.  Of course I am referring to The Fair Maid of the West.  Charlotte chose this play to direct because among other things, “Nobody knows it, so nobody is walking in with any judgment.”  So even if you happen by some chance read the original script, this play will still feel brand new to you.

So what exactly can you expect from Charlotte’s version of The Fair Maid of the West?  Well tons of sword fights, pirate ships, not-too sappy love scenes and plenty of comedic relief.  Set on an intimate stage within a room that looks like it could have been used by Thomas Heywood himself, The Fair Maid of the West feels bigger than it is billed.  You’ll find characters playing more than one role as well as actors sword fighting amongst themselves but yet somehow it all works.  Once you get pass the Old English dialogue the play pulls you in and your imagination starts to take flight. 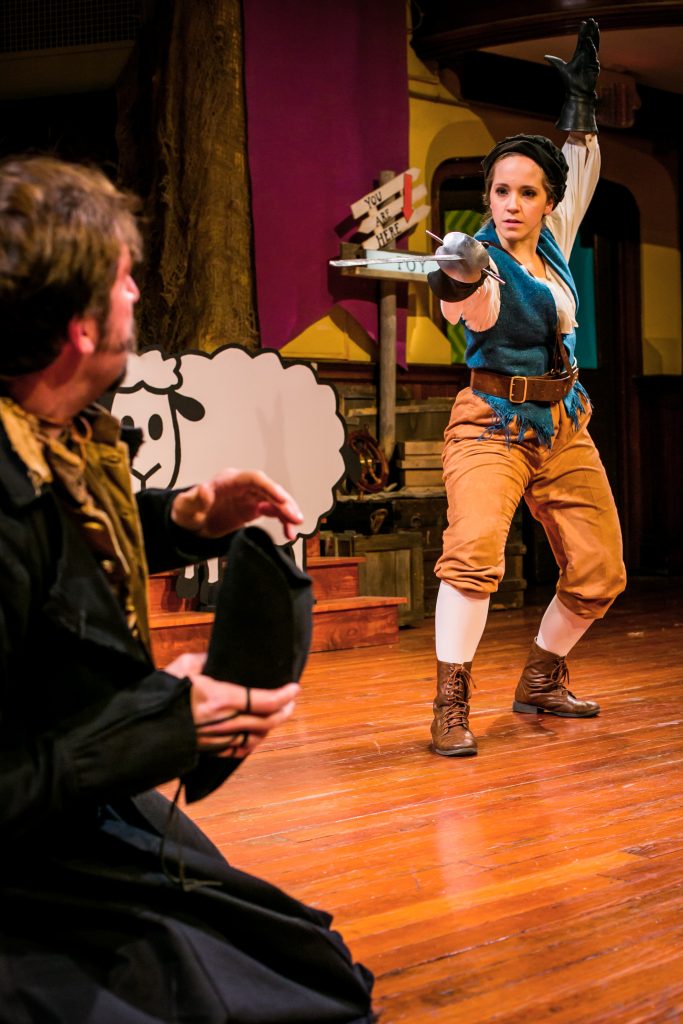 Lead by Rachel Camp who plays the lead Bess Bridges.  The story is centered around Bess’ love for Spencer and her journey to reconnect with him after she finds out he was supposedly killed.  Her adventure takes her across seas and into foreign lands such as Morocco where she is courted by a charming King and his comical court.  As the story progresses Bess becomes fearless and even takes down men in swashbuckling sword fights.  If you’re a fan of Game of Thrones, think of Bess kind of like Daenerys Targaryen minus the dragon and huge army. Otherwise she’s pretty badass which back in 1631 when The Fair Maid of the West was first written, it was obviously progressive and ahead of its time.  Not many plays had kick-ass women playing the lead role.

The supporting cast representing the Philadelphia Artists Collective does an outstanding job selling the script.  Where this production may lack in lavish stage props it makes up for it in outstanding acting that effectively persuades the audience to exercise it’s imagination.

In short if you’re a fan of theatre or would love to experience something new in town, this is the show to see.  The Fair Maid of the West has the talent of a big city play with a down home feel.  The show runs from April 1st-18th so get your tickets now!

To Purchase Tickets to The Fair Maid of the West Visit: