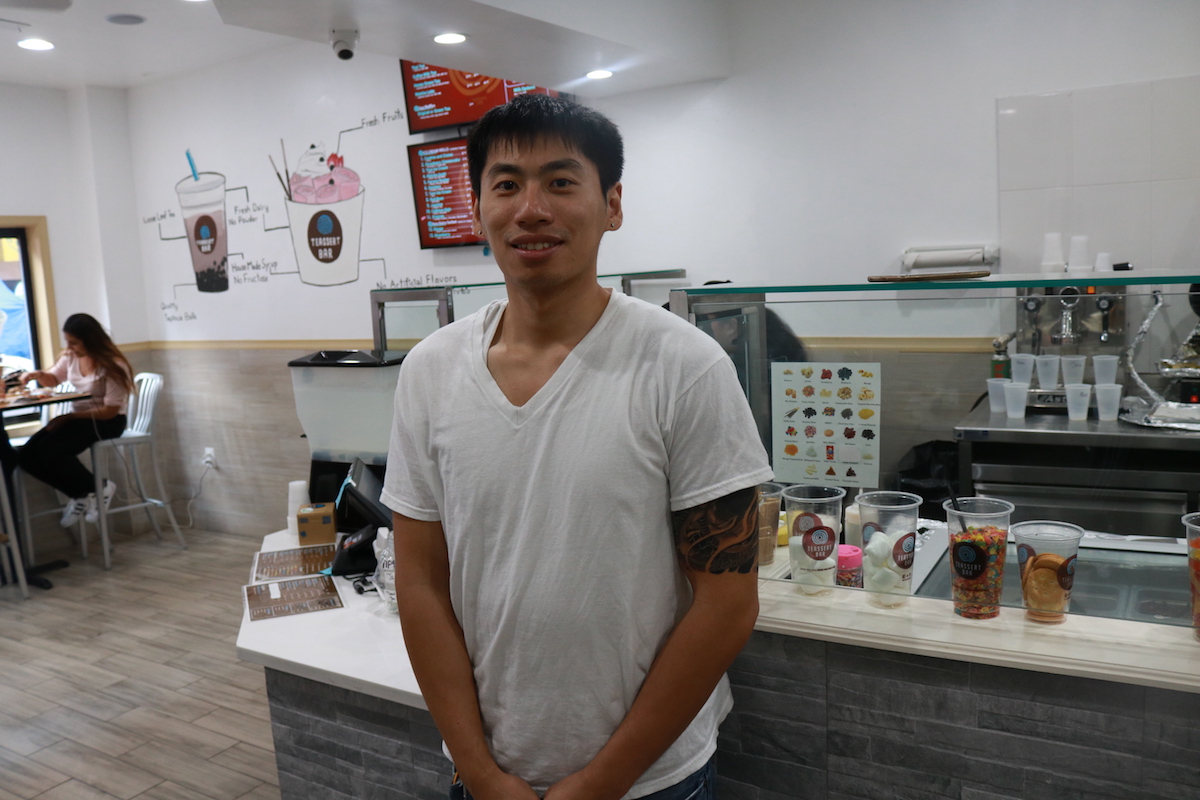 The surge in new restaurants and concepts in Philly is almost unreal.  As Philly’s population continues to get younger, the amount of venturous young entrepreneurs continues to grow.  This is especially true in the food business.  If you’re a fan of food trucks you may have came across the Royal Tea Truck roaming around the University City area.  Known for its all natural bubble tea Royal Tea has become a hit in the city.  Now Royal Tea Truck owner Stephen Ngo is looking to literally add some coolness to his business with a hot new venture, Teassert Bar.

Teassert Bar which specializes in Thai ice cream is the latest spot in a craze that has been sweeping the city all-summer-long.  Shops have been springing up like daisies in an uncut lawn.  However, not all Thai ice cream is created the same.  Stephen prides himself in using all-natural ingredients with no preservatives.  Looking to compliment his natural bubble tea, Teassert Bar’s Thai ice cream is made in house by hand.  The only thing that gets imported are the toppings. 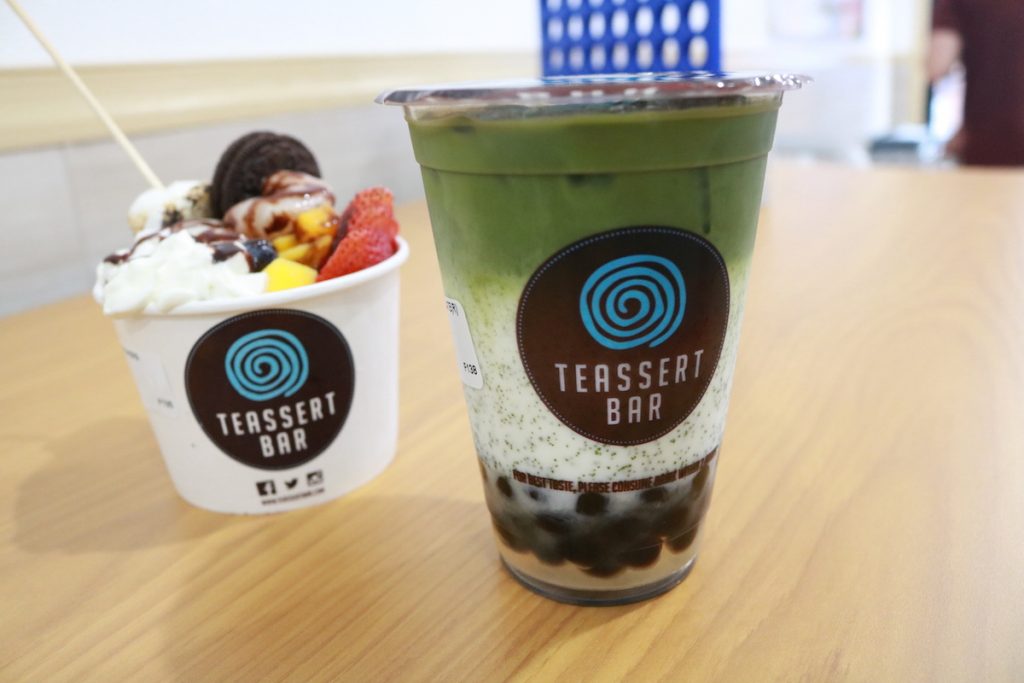 So where did Stephen Ngo’s passion to create all-natural desserts and teas come from?  Well he wasn’t born into a family business or even had a prior job in a restaurant.  Instead Stephen was actually a loan officer.  That’s right, he was a 9 to 5er, crunching numbers and going down a path in life that he knew was not for him.  Like so many folks that delve into the brutal world of entrepreneurship, Stephen’s passion to become his own boss and follow his passion is what drove him to trade in his tie for an apron.

With the instant success his Royal Tea Truck his expansion into a store front has been nothing short of inspiring.  Stephen admits that the transition wasn’t so smooth.  There was an opportunity to franchise with one his competitors but he insisted on doing it all on his own.  Through countless hours of trial and error and 1000’s upon 1000’s of flavor samples, he feels now that he’s perfected the craft.  Already looking to expand his services and menu option, Stephen’s momentum doesn’t seem to be slowing down anytime soon.  We took a trip out to the now 5 week old Teassert Bar to see just what separates this place from the rest and what drives Stephen as an entrepreneur.  Check out his answers in our video above!