Dayumn! Over 100+ CRAFT & INTERNATIONAL BEERS WILL BE SERVED AT KING OF PRUSSIA'S BEERFEST ROYALE - Wooder Ice 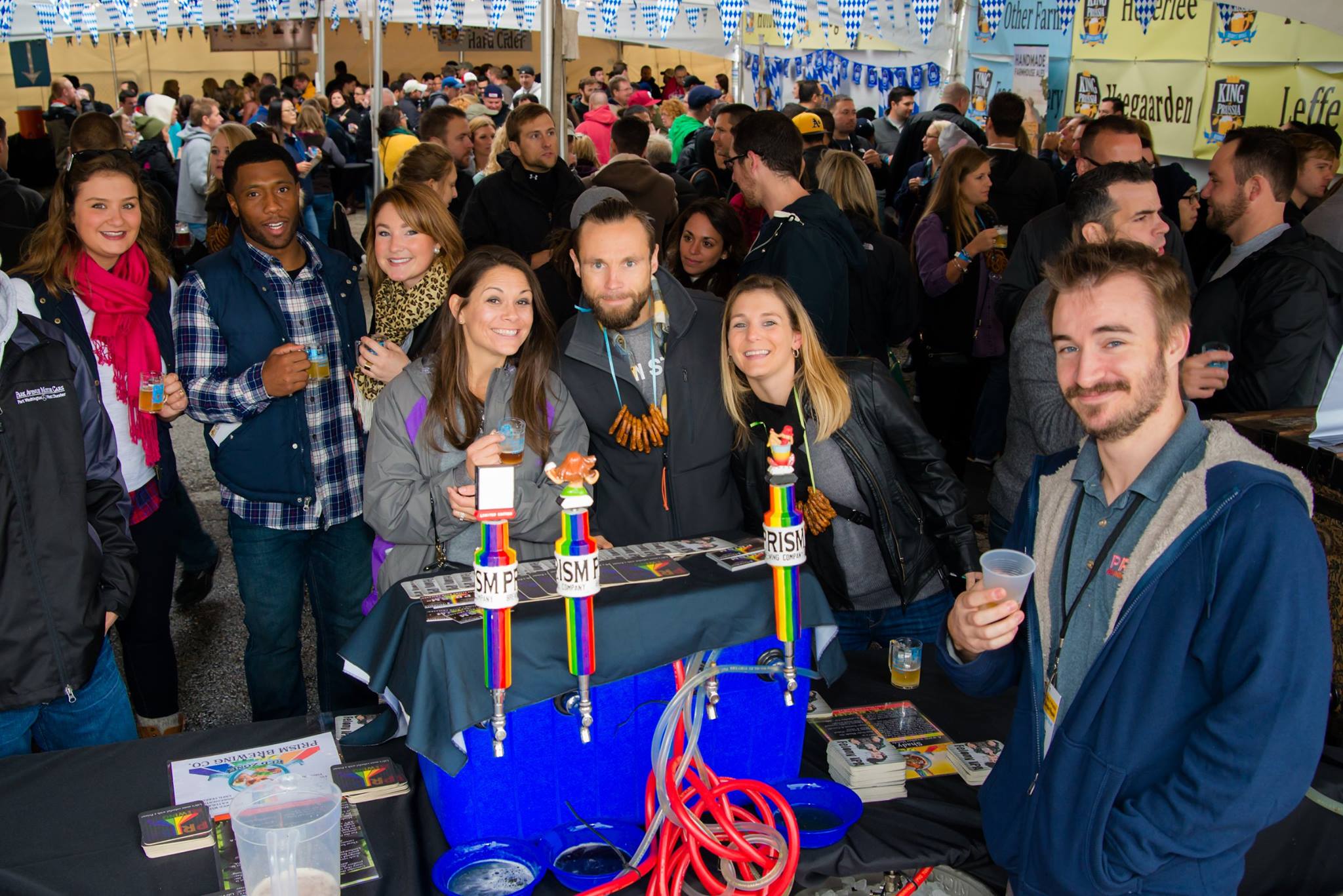 The two-day, one-of-a-kind festival features an outdoor beer garden, food from King of Prussia’s best restaurants, live music from Philadelphia favorites Swift Technique and the Shady Street Show Band and, of course, a wide variety of beer from across the U.S. and around the world! Beerfest Royale is the perfect opportunity to sample hard-to-find and exclusive beers, including the event’s annual specialty beer crafted just for the event. The exclusive beer for 2016, Noah Better Better, is the first French Saison brewed by Weyerbacher Brewing.

The festival kicks off on Thursday, October 6 with THE best happy hour. This unrivaled tasting night features 20+ of King of Prussia’s finest and newest restaurants paired with craft beer favorites to create inspired dishes for sampling all night long. In addition, guests can enjoy a cocktail lounge featuring inventive spirits from Manatawany Stillworks and local wine from Chaddsford Winery, decadent desserts, a cigar lounge (with a complimentary cigar for each guest), live music and much more—all for one great ticket price: $75 per person, $85 at the door (if available). Date Discount! Purchase two or more tickets in one order, receive $5 off each ticket.

JUST SOME OF THE NIGHT’S FEATURED RESTAURANTS & BREWERS INCLUDE:

On Saturday, October 8, Beerfest Royale continues with two incredible sessions (12-3:30 PM and 6-9:30 PM) offering unlimited access to over 100 different beers from 50+ craft and international brewers. Two grand tents will set the stage for the festival, which features live music on two stages, photo ops and more! Come hungry as King of Prussia restaurants take over the beer garden with delectable eats (all for purchase under $10!).

SOME OF THE EVENT’S FEATURED RESTAURANTS & BREWERS INCLUDE:

All festival-goers will receive a KOP Beerfest Royale tasting mug for unlimited 5 oz. samples during their session. Tickets are $50 per person, $60 at the door (if available). $15 Designated Driver tickets are available. Six-Pack Discount! Purchase six or more tickets in one order, receive $5 off each ticket.

Continue Reading
You may also like...
Related Topics:beerfest royale