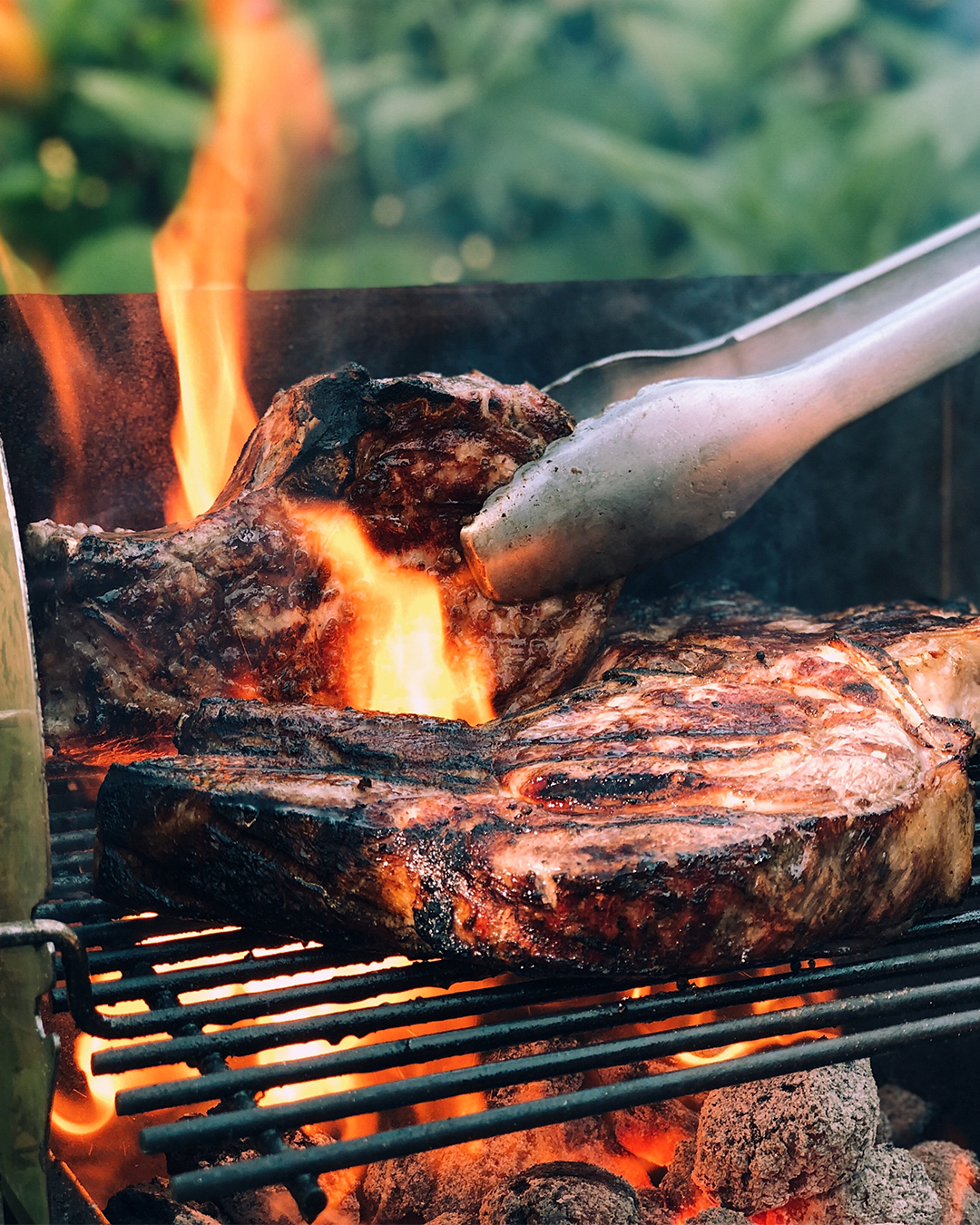 Community, located at 2100 S. 21st and Federal Streets in Point Breeze, is launching a monthly guest chef grilling series entitled Grilling with Friends, which will take place on the second Wednesday of every month, with the launch event featuring Community’s Chef/Owner Michael Sultan partnering with long-time Philadelphia chef David Ansill on April 14th beginning at 5 p.m.

Grilling with Friends will feature the likes of Michael Solomonov (Zahav, Abe Fisher, Dizengoff, et al), Christopher Kearse (Forsythia), Townsend Wentz (Oloroso, A Mano, Townsend), and Yehuda Sichel (HUDA), among others, who will cook alongside Michael Sultan on a custom 5-foot charcoal grill located outside the restaurant on the corner of 21st and Federal Streets. Each event will feature different a-la-carte offerings determined by the guest chefs.

Ansill, formerly of Pif and Bar Ferdinand, will be grilling up marinated chicken quarters with Scotch Bonnet Jerk Sauce; and coconut marinated mahi mahi grilled in banana leaf. Guests can choose either dish for $20, both of which are served with fried Jamaican festival dumplings and herbed rice and peas. For dessert, Ansill & Sultan will be offering almond cake soaked in fresh coconut milk and rum for $10 per slice.

“Being able to man the grill with some of my favorite chefs and closest friends in the Philly restaurant industry is something I feel very fortunate to be able to do,” said Chef Sultan. “I’m super excited to have all of the über-talented chefs in the series onboard, and I can promise that we’ll be preparing some seriously delicious food for the community.”

The Neon Museum Of Philadelphia is Opening to the Public and Features 120 Iconic Signs of Yesteryear!
The Philadelphia Film Society is Hosting a Drive In Movie Series at the Navy Yard Featuring 8 Best Picture Nominees!