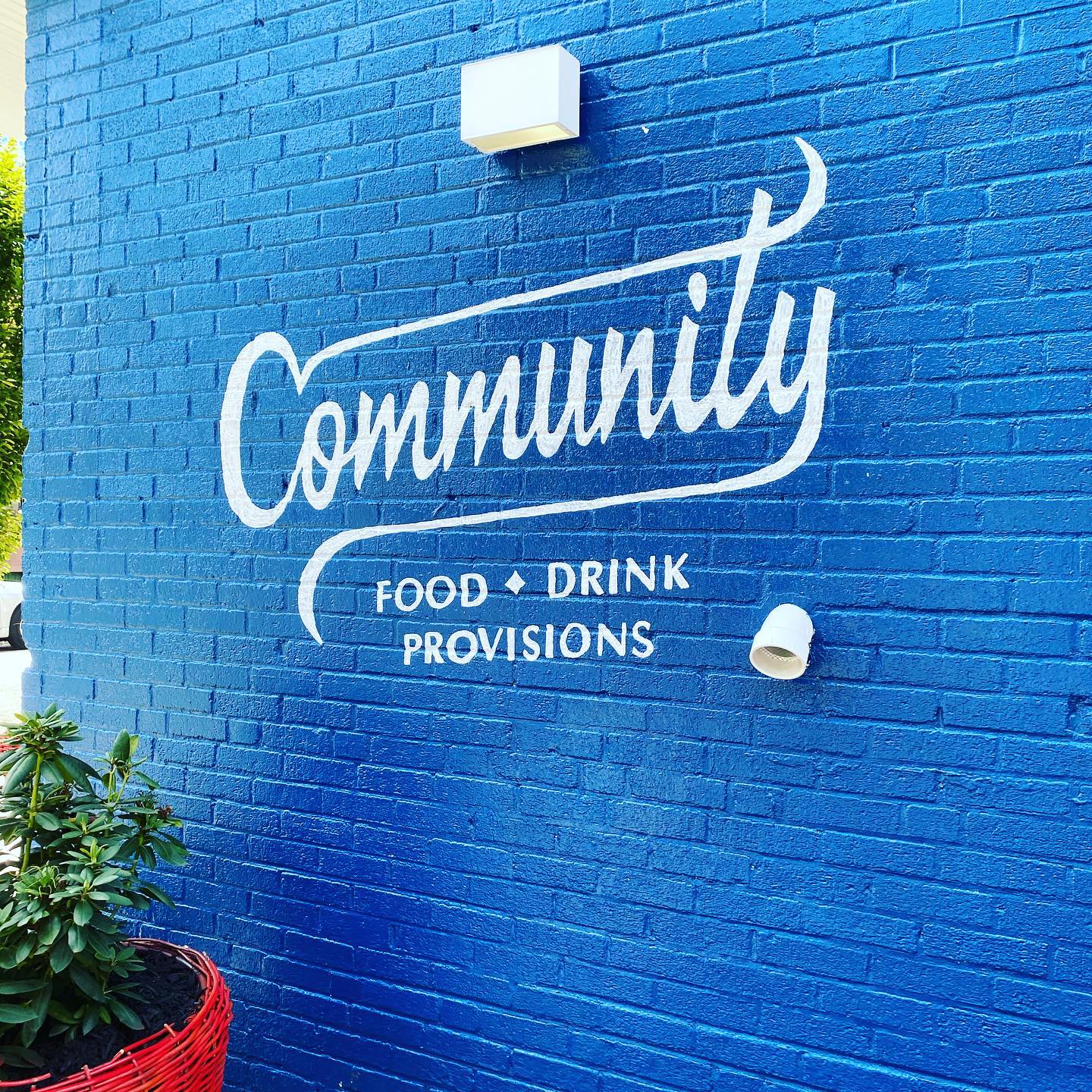 Community, located at 2100 S. 21st and Federal Streets in Point Breeze, has partnered with Smirnoff Vodka for the second year in a row to host a Pride Party and to raise money for William Way Community Center on Wednesday June 22rd from 5:00pm-12:00am. There will be a Spiked Smirnoff Lemonade Stand and scratch made carnival foods like homemade corn dogs with house-made ketchup and funfetti cake.

Community has invited several of Philadelphia’s vital LGBTQ non-profits to join in on the fun and set up tables to sell merch, raffle tickets and get to know the Community. A portion of all drinks sold from the Lemonade Stand will be distributed to the participating groups in addition to a generous donation from Smirnoff will be made to William Way Community Center. “We’re excited to be partnering with Smirnoff Vodka for Pride for the second year in a row and are
hoping that we have a great turn out again and can beat our donation from last year!” said Angie Sultan, owner of Community.

In addition to food specials and a variety of spiked Smirnoff lemonades there will be music and drag performances by Eric Jaffee and XXXX. Along with Live T-shirt printing by LGBTQ owned Camden Print Works. “Community is dedicated to providing a place for everyone to have a good time and we are excited to host fun events that contribute to organizations that do good work throughout Philly” says Michael Sultan, Chef/Owner of Community.

The Pride Party will be one of many events this summer season at Community, like their Grilling with Friends series slated to begin June 15 with Will Lindsay of Sidecar. Look for more LGBT events in fall for Coming Out Day!