Sixers President of Operations, Daryl Morey Gets Slapped With a $50,000 Fine From the NBA! - Wooder Ice 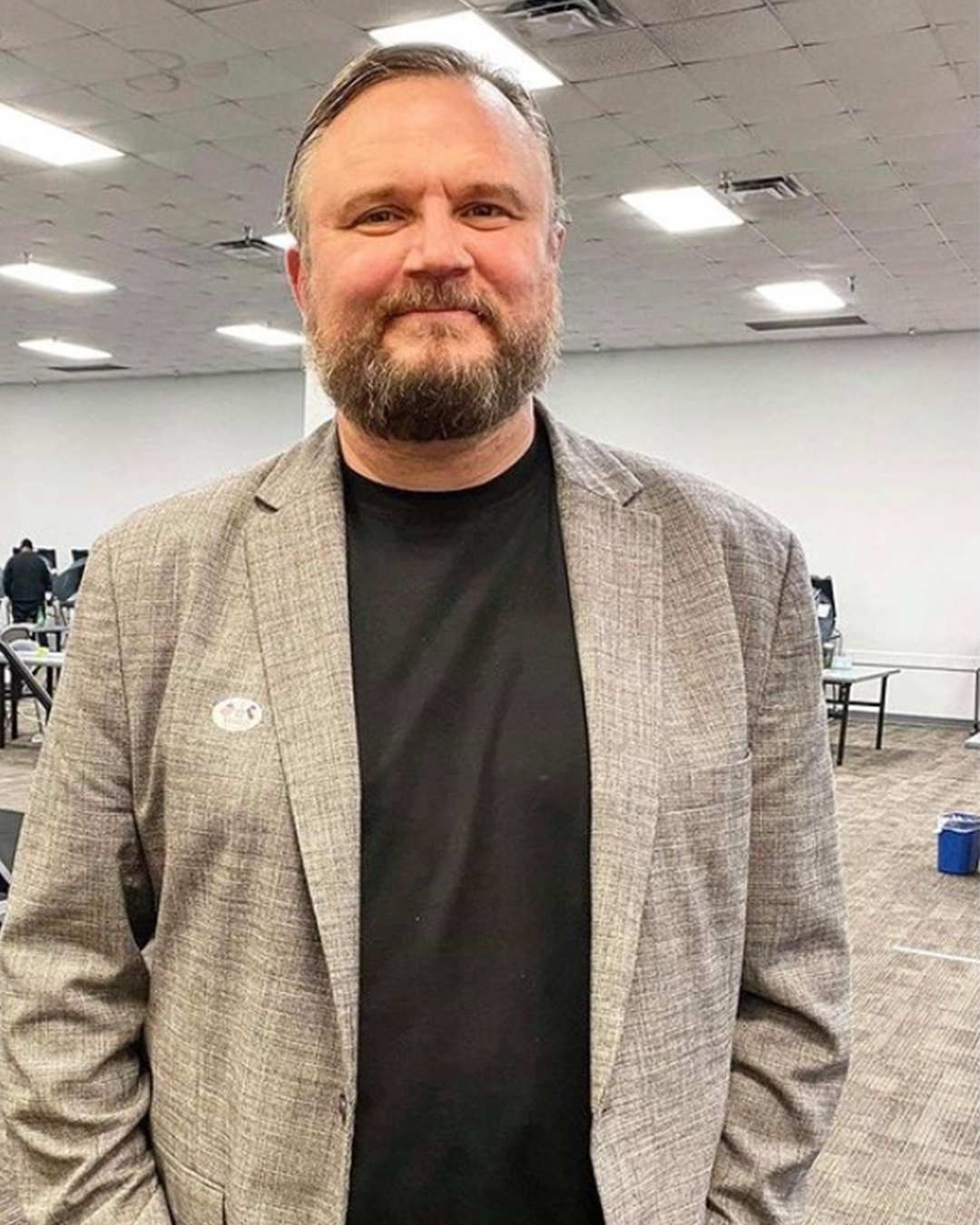 Sixers President of Operations, Daryl Morey Gets Slapped With a $50,000 Fine From the NBA!

Sixers President of Operations, Daryl Morey Gets Slapped With a $50,000 Fine From the NBA!

Every Sixers fan has weighed in on the James Harden free agency topic.  Whether you’re for or against a trade, Sixers President of Operations Daryl Morey has made it clear that he doesn’t plan to trade Embiid or Simmons.

However, the former Rockets GM has a personal relationship with Harden and his support of his former player just cost him $50K.  Morey recently posted then deleted a tweet congratulating James Harden  for breaking Calvin Murphy’s record for most assists as a Rocket.  The recent tweet was actually a re-tweet commemorating Harden for his accomplishment.

The NBA didn’t take too kind of Morey’s tweet. Teams are prohibited from discussing players that are under contract with another team. Doing so is considered tampering, especially since Harden is looking to get traded.

This isn’t the first time Morey’s tweets landed him in hot water with the NBA.  You may remember back in 2019 Morey tweeted his support for anti-government protestors in Hong King which the NBA felt would hinder their relationship with China. NBA games were not shown on CCTV, China’s state broadcaster, for one year after that since-deleted tweet.

Eagles Bench Wentz and Named Jalen Hurts The Starting QB Against the Saints!
Zach Ertz Got Emotional When Reflecting on His Time With The Eagles