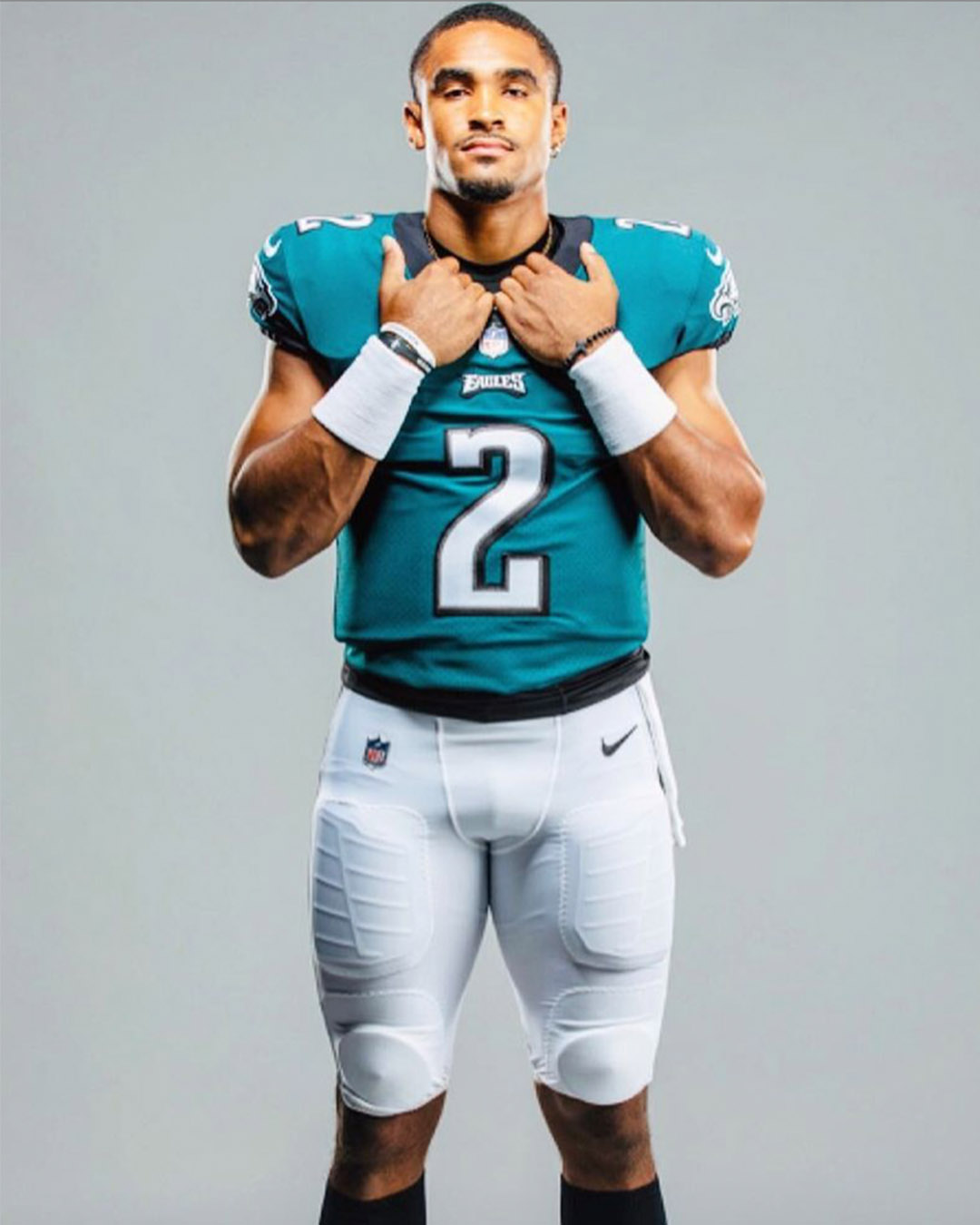 Eagles Bench Wentz and Named Jalen Hurts The Starting QB Against the Saints!

Eagles Bench Wentz and Named Jalen Hurts The Starting QB Against the Saints!

Take a scroll through the comments on the Eagles IG page and it won’t take long for you to see the posts demanding the Eagles “Bench Wentz.” Well for those looking for the Hurts era to start, you have your wish.

It looks like the Eagles will Bench Wentz and named Jalen Hurts the starting QB against the Saints December 13th.  Hurts who came in late against the Green Bay Packers did spark the offense, throwing 5/12 for 109 yards with a TD and late game INT (which was tipped).  Wentz continued to struggle throwing 6/15 for 79 yards and no TDs or INTs.

The Eagles have struggled mightily on offense which has been contributed to both the injury prone offensive line as well as the receivers failure to gain separation.  However, fans and critiques have laid the blame on Carson Wentz who was been sacked 46 times through 11 games has lead the league in this woeful category.

Now the keys have been handed to Hurts who has shown the ability to extend plays and spark his team.

Al Horford’s Brother & Sister Trash Sixers Fans “The Most Miserable Fans in the NBA”
Sixers President of Operations, Daryl Morey Gets Slapped With a $50,000 Fine From the NBA!