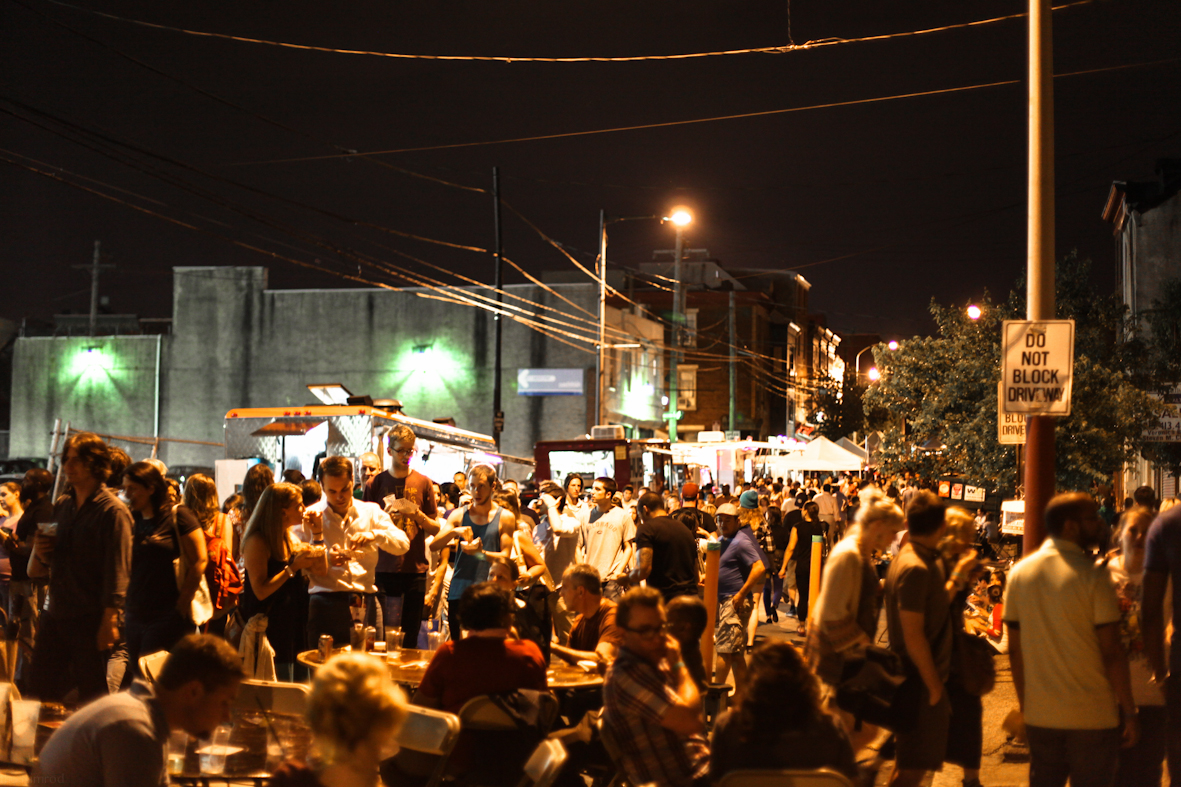 Save the Dates: Philadelphia Night Market Announced Their Schedule

Perhaps the biggest and most popular food series in Philly, Philadelphia Night Market is back.  Recently the food truck festival which sets up in various locations throughout the city, announced their schedule for the 2016 season.

Serving up just about every cuisine and desert under the sun, the Philadelphia Night Market runs from 6 p.m. until 10 p.m so there is a nice window to swing through no matter how busy your schedule gets.

So Far we have 3 out of the 4 dates, which are as follows:

PHILLY FARM AND FOOD FEST IS THIS SUNDAY!
40+ Bands Will be Cranking Out Tunes at the South Street Spring Festival on Sat May 7th