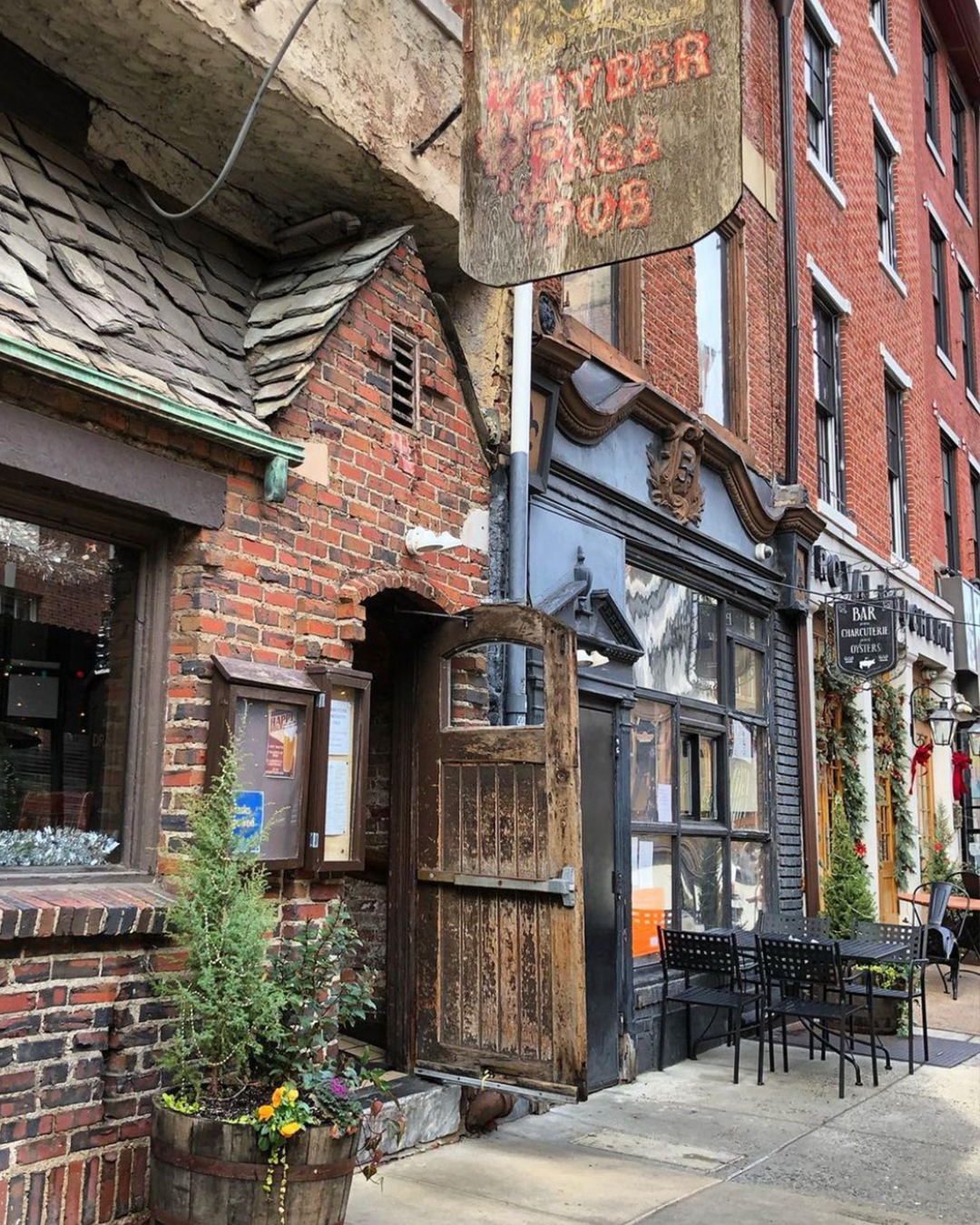 Guests drinking and dining outdoors can enjoy the smooth sounds of jazz from Ben Karp Trio and Drew Nugent & The Midnight Society. Cochon et Cidre is open to the public and free to attend, with pay-as-you-go food and beverage. Reservations for indoor dining are encouraged and can be made by calling either restaurant or visiting Royal Boucherie’s website/OpenTable. 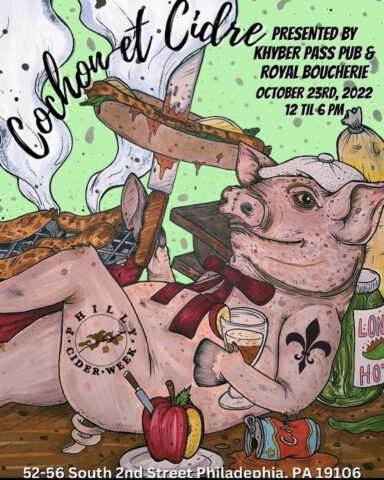 Mike’s BBQ is Coming to Fishtown for a One Day Pop-Up at Kismet Bagels
The All-City Block Party and Market Returns to Philadelphia Brewing Co. With Over 40 Local Vendors and Food Trucks
To Top
Get the Coolest Philly Events & News Emailed to you Every Week!