The Prince Theater is Closing For Good - Wooder Ice 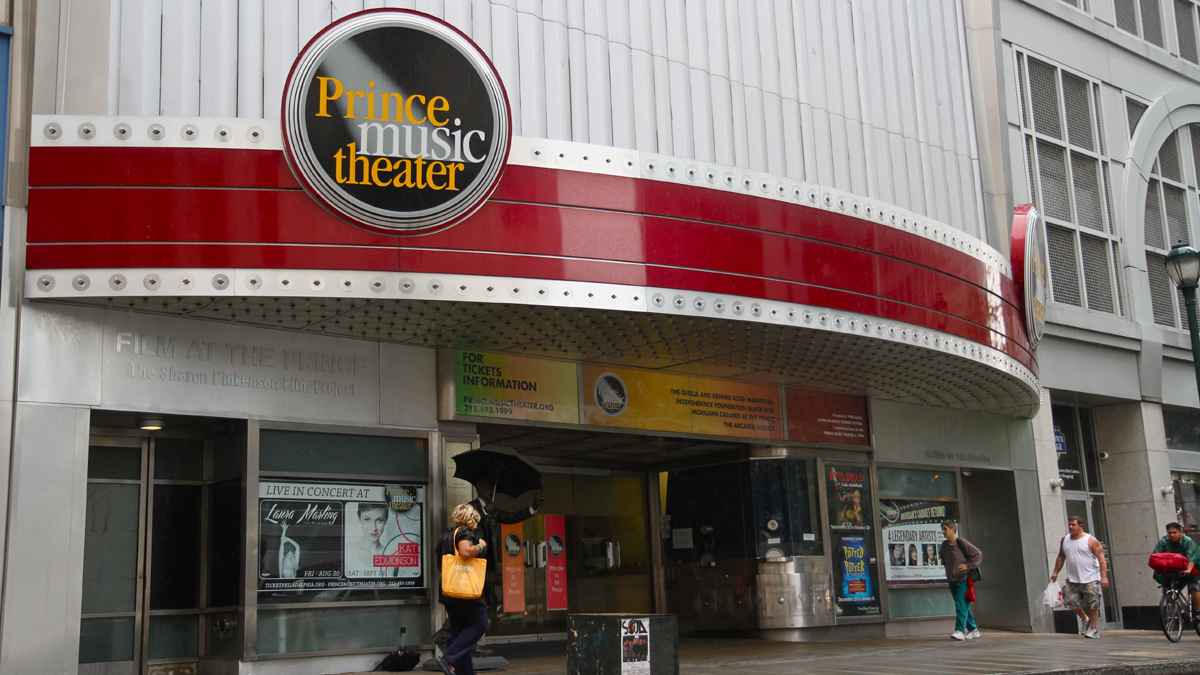 One of Center City’s top performance art theaters, The Prince Theater  located on the 1400 block of Chestnut St. will be closing its doors for good come November 30th.  Opened in 1984, The Prince Music Theater has played host to local and world renowned talent and has solidified its place in Philly performance art history.

According to a recent statement released from the theater, Herb Lotman who was the board’s chairman and chief executive fund raiser passed away last May and the theater has been struggling to say afloat ever since.  However, there were signs of financial hardship prior to Mr. Lotman’s passing as the theater filed for bankruptcy back in August of 2013.

In order for the theater to stay open passed the November 30th deadline they will need a cool $1.6 million donation or funding of some kind.

Geno’s Steaks is Promoting A “Willy Wonka” Like Golden Ticket Contest
Take a Trip Down Memory Lane With Throwback Philly YouTube Videos
To Top
Get the Coolest Philly Events & News Emailed to you Every Week!