The Best Current and Upcoming Exhibits at All of the Hottest Museums in Philly! - Wooder Ice 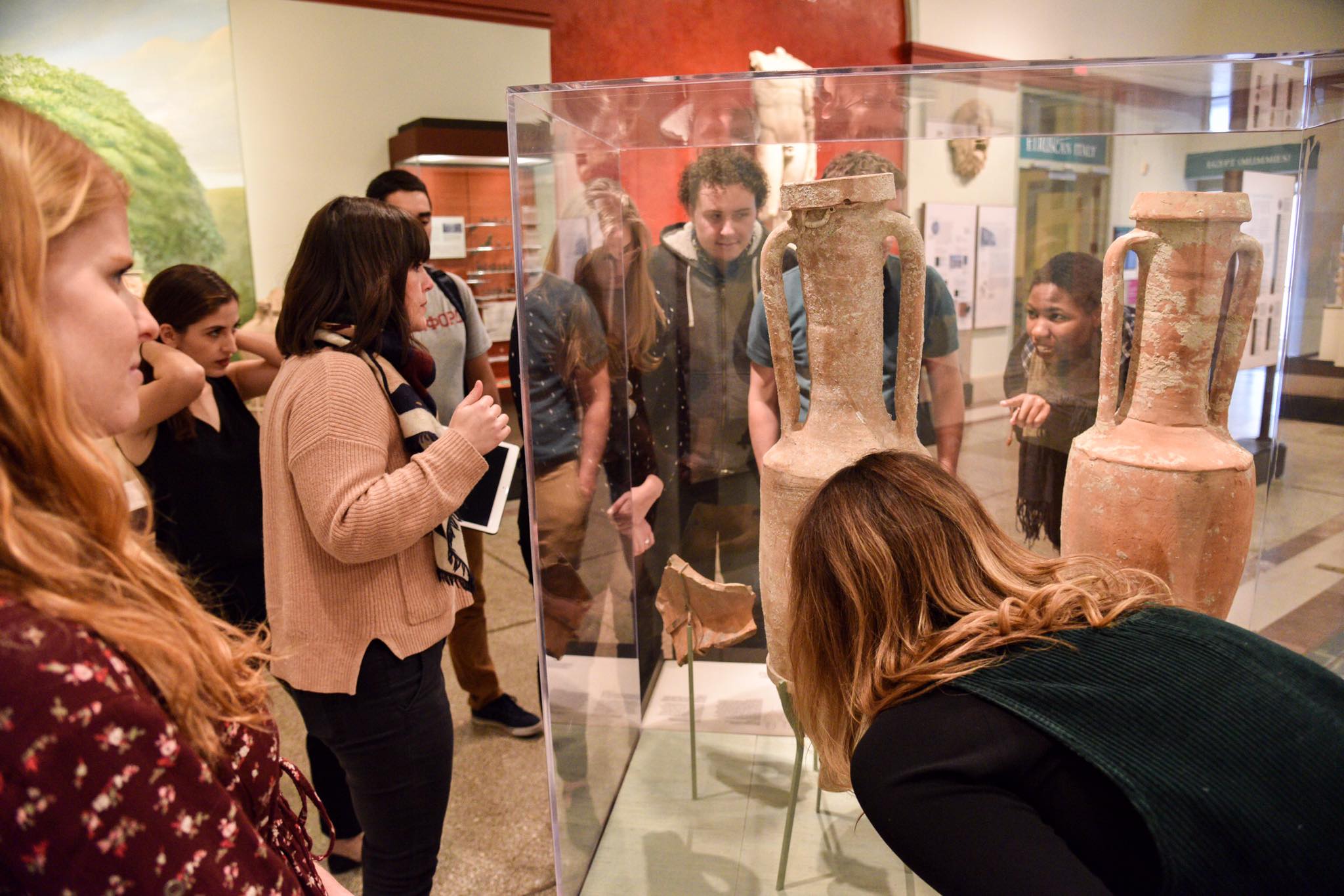 The Best Current and Upcoming Exhibits at All of the Hottest Museums in Philly!

The Best Current and Upcoming Exhibits at All of the Hottest Museums in Philly!

This is the time of the year where we start to get a little cabin fever.  So it’s the perfect time to plan a local adventure.  Perhaps you need a date night idea?  Maybe you’re looking for a solo outing to clear your head?  Or you need a reason to gather your friends to do something a little different than just going to the bar and getting hammered.  Whatever your reason is, we put together a nice list of the best current and upcoming exhibits at all of the hottest museums in Philly.  From art exhibits to mythical monsters, to modern science, you can find it all here! 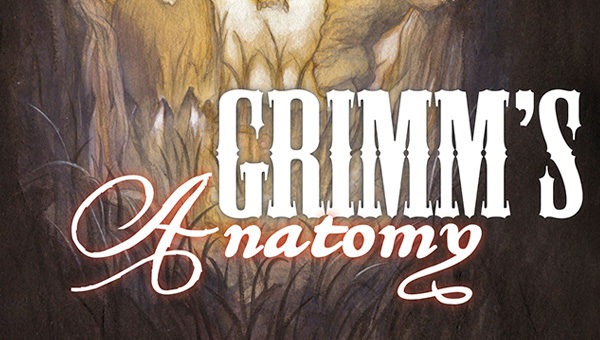 The bodies of fairy-tale characters are rarely ordinary. They may be injured through acts of violence, healed or harmed by medicinal potions, or altered by magical transformations. Though many fairy-tale bodies belong to the realm of the marvelous, some have real-world counterparts.

In honor of the two-hundredth anniversary of the publication of The Fairy Tales of the Brothers Grimm, this exhibit shows real-world examples of gruesome and grotesque fairy-tale bodies, along with instruments from these stories. Also displayed are rare illustrated editions of Brothers Grimm.

Vikings: Beyond The Legend 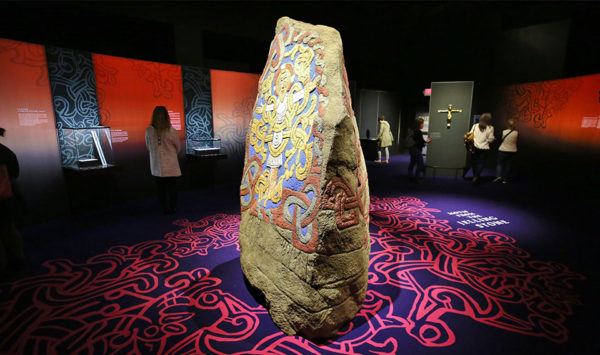 Journey back to Scandinavia and experience the Viking Age! While Vikings engaged in invading and pillaging, their societies were complex and multifaceted—and influential. They were skilled craftspeople, successful merchants, and diligent farmers with significant impact across western Europe and beyond.

Vikings: Beyond the Legend reveals the captivating story of the explorers who set sail from Scandinavia centuries ago, and brings the Viking Age to life through a wealth of artifacts, multimedia, and interactive elements. 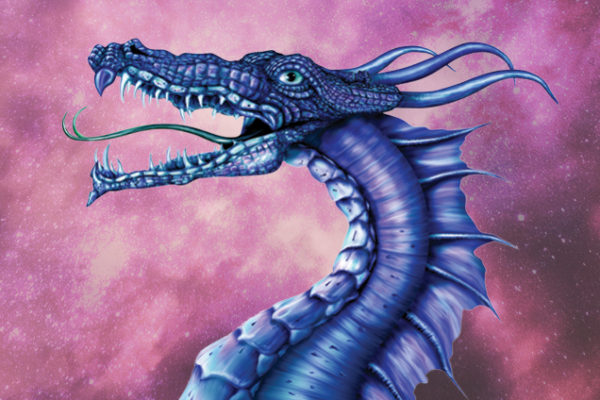 For thousands of years, people have brought mythic creatures to life through art, stories and songs. Even as scientific discoveries have drawn distinctions between myth and reality, these beasts of the land, air and water have maintained an enduring hold on the human imagination. Discover how real animals such as dinosaurs, mammoths and narwhals may have stirred tales of griffins, giants and unicorns. Learn why so many legendary water spirits look like mermaids. Touch fossils, explore winged mythological creatures, build your own dragon and come face to face with a giant legendary sea monster. 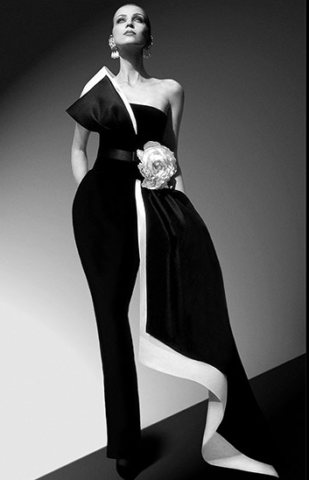 Experience the drama and glamour of some of the most creative feminine fashions ever designed, from romantic ball gowns to audacious contemporary ensembles, and everything in between. See how designers have used color and pattern, shape and volume, draping, metallics, and embellishments to continually reinvent the art form. The pieces in the exhibition—daywear, bridal wear, and more—showcase the Museum’s outstanding costume collection. Many are on view for the first time.

Introducing Tony Conrad: A Retrospective marks the first large-scale museum survey devoted entirely to pieces originally presented by the artist in museum and gallery settings. A pioneering artist who helped define American avant-garde in the 1960s and challenged barriers between different mediums through radical deconstruction and experimentation, the exhibition offers a unique opportunity to experience six decades of Conrad’s work. Exhibiting a wide range of seminal pieces, the presentation will expand and deepen an understanding of his experimental and ground-breaking practice, which is primarily associated with his contributions to minimal music and structural film in the 1960s. Bringing together sculpture, painting, film, video, performance, and installation, Introducing Tony Conrad will create a sensory experience that invokes the participatory and performative approach of the artist. Spoken, written, and performed introductions originally created by Conrad to help frame screenings and presentations will be woven into the space, creating a level of active engagement that breaks down and invites an unprecedented reexamination of the boundaries between artistic categories.

The Art of Rube Goldberg 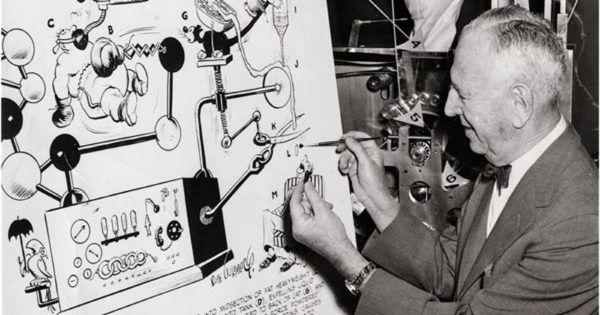 The Art of Rube Goldberg is the first comprehensive retrospective exhibition of Rube Goldberg’s work since the Smithsonian’s 1970 celebration of the artist, explores his varied career—from his earliest published works and iconic Rube Goldberg machine invention drawings, to his Pulitzer Prize-winning political cartoons. And more.

Throughout his long career, Rube Goldberg (1883–1970) chronicled almost every salient aspect of modern American life. His work touched on everything from fashion and sports to gender, politics, and international affairs. This exhibition explores the artistry and wit that made Rube Goldberg one of the twentieth century’s most celebrated and enduring cartoonists—and a household name.

Ancient Egypt: From Discovery to Display

Mummies and artifacts tell archaeologists about what life was like in ancient Egypt, but how do objects make their journey from excavation site to Museum display? Peel back the curtain and get a behind-the-scenes view of the Penn Museum’s famed Egyptian collection. This roughly 6,000-square-foot exhibition introduces visitors to the history of ancient Egypt—many from the Lower Egypt Gallery that is currently under renovation—and includes elements of open artifact storage as well as active object conservation, offering an inside look into where objects come from, how they are researched and cared for, and how they are prepared for display.

Cotton: The Soft, Dangerous Beauty of the Past

The 35 large-scale photographs, installation and altarpiece featured in Cotton:  The Soft Dangerous Beauty of the Past explore the dichotomy between the beauty of the plant, and its inexorable link to the horrors of chattel slavery in the U.S. The exhibition also evokes the often overlooked history of slavery in the North, specifically in New York City.  Dowell meticulously documents cotton as a symbol to channel ideas, dreams and fantasies—and as a portal to communicate with ancestors and with the viewer.

John E. Dowell is a Philadelphia based, nationally recognized artist, master-printer and photographer. A professor Emeritus of Tyler School of Art at Temple University, for more than four decades, Dowell’s fine art prints, paintings and photographs have been featured in more than 50 one-person exhibitions and represented in the permanent collections of 70 museums and public collections, including the Museum of Modern Art and the Metropolitan Museum of Art in New York City, the Museum of Fine Arts, Boston, the San Francisco Museum of Modern Art and the Bibliothèque Nationale in Paris, France. 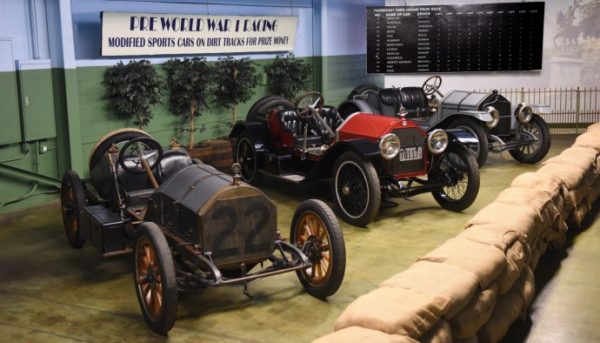 There was active organized racing throughout the U.S. prior to WWI. Venues such as Santa Monica, CA, Savannah, GA, Elgin, IL, and the Vanderbilt Cup races at Long Island, NY, provided tracks where individuals could race their cars side-by-side. These cars were usually stripped sports cars, meaning the lights, fenders and any unnecessary items were removed.

In this popular era of sports car racing, the leading cars were the National (which had the most wins), the Stutz Bearcat (which had the best advertising), and the Mercer Raceabout (which was considered the most advanced). The cars are shown in front of the scoreboard for one of the Fairmount Park races in Philadelphia, an even that drew over 400,000 spectators.

Discover the city of Philadelphia’s connection to the founding of the United States Navy. The permanent exhibition features curated objects never — or rarely — seen by the public, highlighting the little-told story of America’s conflict with pirates. At the center of Patriots & Pirates  is a full-size waterline model of Diligence of 1797. Climb aboard Schooner  Diligence, a stationary 102-foot vessel with masts soaring above a 62-foot deck, constructed by staff and volunteers from  Workshop on the Water, a traditional boat shop located inside the Museum. Patriots & Pirates is a unique exhibition developed by Chief Curator Craig Bruns. 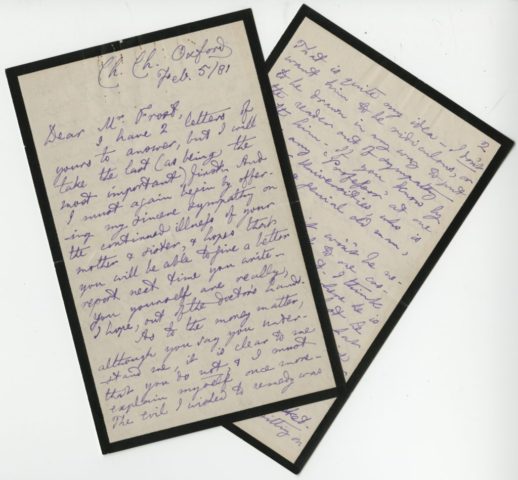 Match your wits with a giant game board as you learn more about the Rosenbach’s famous acquisitions! From the Bay Psalm Book and Ulysses manuscript to the Dracula notes, Marianne Moore collection, and Gratz family portraits and more, test your knowledge. Then, sit down for a series of more intimate, written conversations with selections from across our collections that have something to say — about their pasts, their owners, collectors, and makers — and join curators and other visitors as we unravel their mysteries.

From Today, Painting Is Dead: Early Photography in Britain and France 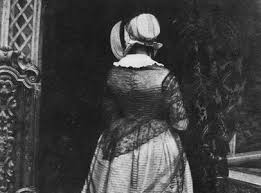 In its second photography exhibition, the Barnes presents nearly 250 iconic pictures created in Britain and France between the 1840s and the 1880s. Following the production of the first photographs in the 1830s, and before the advent of Kodak’s point-and-shoot camera in 1888, artists experimented with photography, creating innovative processes and uniquely compelling representational tropes.

When the influential French painter Paul Delaroche saw a photograph for the first time, he proclaimed, “From today, painting is dead!”

This exhibition explores the very fertile period in the early history of photography, when the medium’s pioneers were grappling with the complex inheritance of official, state-sponsored visual culture. 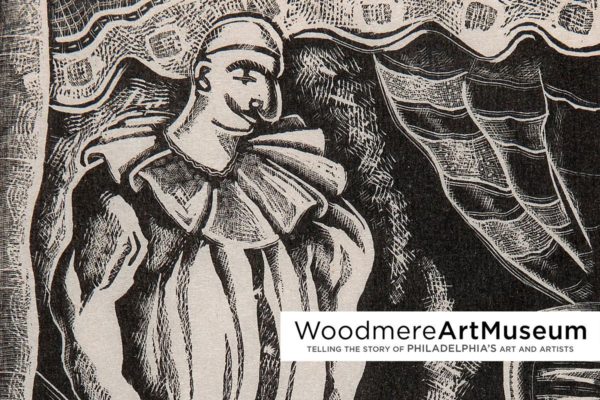 This family exhibition celebrates the spirit of the circus in the Museum’s collection with acrobats, horses, clowns, and aerial performers. Included will be artworks by Robert Riggs, Peter Paone, Alexander Calder, Salvatore Pinto, Joseph Hirsch, and more.