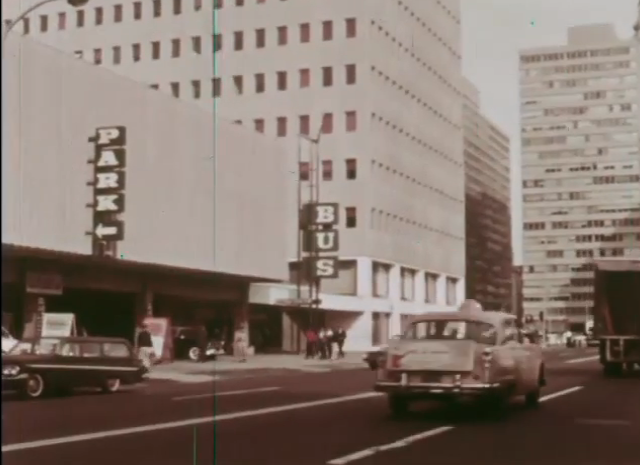 In a recent attempt to give Philly residents a cool glimpse of Philly’s past The Philadelphia City Archives has been posting videos of Philadelphia that were made between the 1950’s through the 80’s.  All in all there are about 150 videos posted so far on the channel https://www.youtube.com/user/PhillyDeptofRecords.

Originally shot by the Office of City Representatives, which was responsible for promoting the city, the videos show classic scenes of Philly’s yesteryear.  Residents past or present that were around at the time would definitely take a trip down memory lane as they will see things such as the construction of Veteran’s Stadium, footage of past mayors, and other iconic images of Philadelphia are shown in these digitally remastered films.

Even if you were not around when these films were made, check them out and see how much Philly has transformed and evolved through the years as well as get a taste of Philly history.