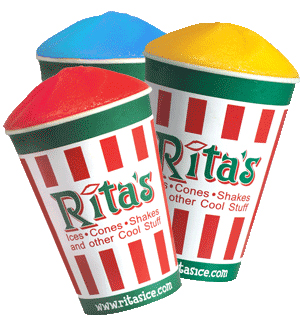 Soon more Americans will be able to enjoy two widely popular chains with Philly roots.   Rita’s Italian Ice and Saladworks have recently announced that they plan to branch in more areas across the country. This is great news both for job seekers as well as investors at this hints towards a trend in economic growth.

Rita’s planned expansion is a move to start gain a foothold on the west coast as they are proposing 75 stores in the San Francisco region.  This news came off the heels after they announced their largest ever franchise deal with East Bay Ice Empire Inc. In total about 500 jobs will be created.  Rita’s Water Ice which was founded by ex-Philly firefighter Bob Tumolo has flourished in the Philly region.  This move to the west coast shows just how successful the franchise has been.

As for Saladworks, which is a Conshohocken based franchise is planning a larger expansion as they forecast openings in Virginia Beach, Boston, Rochester, Morgantown, Ft. Lauderdale as well as towns in Michigan and Tennessee before the year is out.  In addition Saladworks is planning a global expansion as they look to add stores in Singapore, Qatar, Dubai, as well as Vancouver. At the moment Saladworks has a total of 105 stores in operation.

For transplant Philadelphians located in these proposed locations it will be great to have a small slice of home.