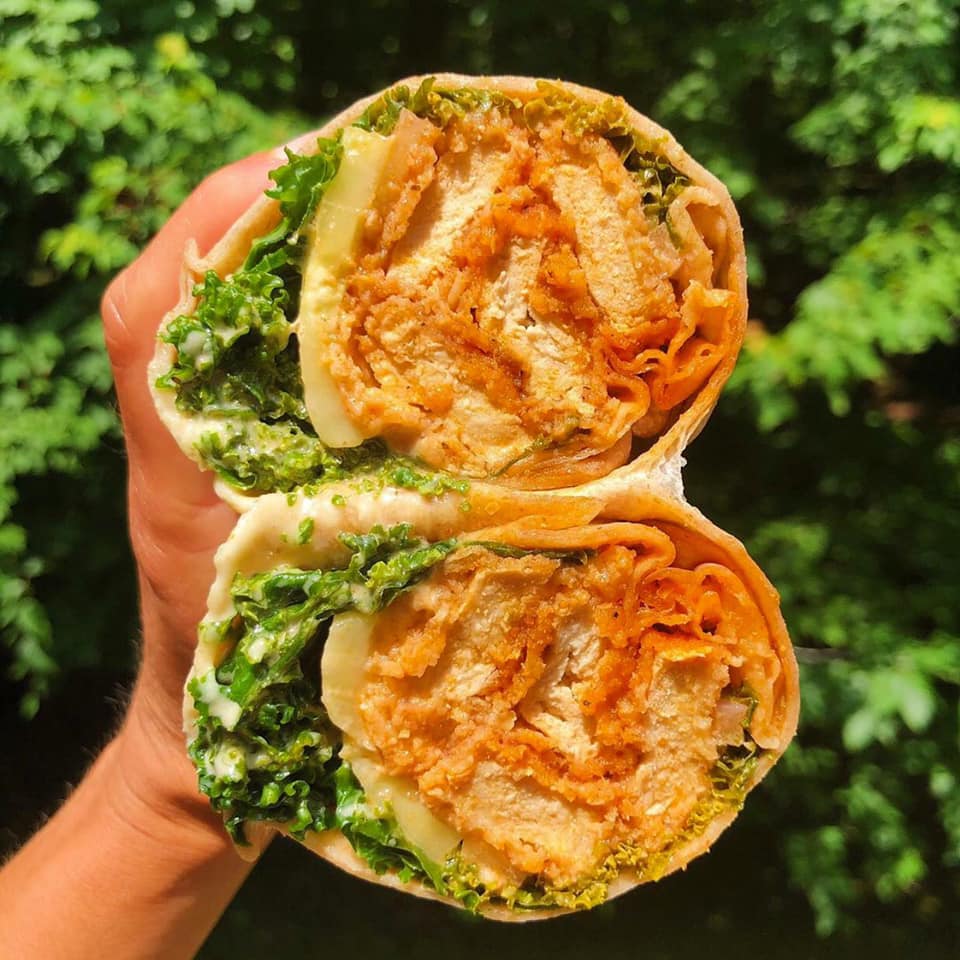 Plant-Based Restaurant Greens and Grains is Opening a New Location in Center City!

Plant-Based Restaurant Greens and Grains is Opening a New Location in Center City!

The husband and wife duo behind the widely successful regional Greens and Grains plant-based eatery announced their expansion in Philadelphia to an additional location on 1700 Sansom Street, slated to soft-open on September 9 with grand opening festivities September 12-13, 2020. 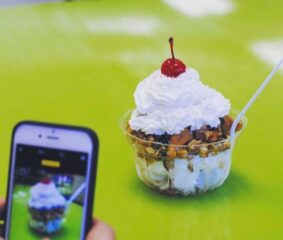 Well-known for their fresh, cold-press (never HPP) juices, baked (never fried) and no-sugar added menu of organic, plant-based food-for-all, Greens and Grains also makes their dressings and sauces in-house, completely from scratch. Menus include Mediterranean influenced and creative açaí/pitaya bowls, savory salads, rejuvenating juices, wholesome wraps and sandwiches, superfood smoothies, desserts and more. Opening their second location at 1700 Sansom was planned prior to the pandemic and ownership was eager to see it through.

“When we opened in Philadelphia in February 2019 we felt such a deep connection to the Philadelphia community as they whole-heartedly embraced us; it’s time for us to expand here with a street-side storefront, pandemic or not” stated co-owner, Nicole Jacoby of LAN Restaurant Group. “We have an amazing staff here and we’re dedicated to preserving their jobs, especially while our location at the Concourse at Comcast Center is closed. When we signed the lease pre-pandemic, we were excited to tap into the space’s previous occupant, Sip & Glo’s smoothie and juice loving customers and offer them access to those items from us as well as our full menu of plant-based breakfast, lunch, and dinner.”

Grand opening weekend will feature exciting giveaways and community campaigns. The first 100 customers over the weekend will receive a branded Greens and Grains tote-bag and a portion of the weekend’s sales will be donated to Feed the Block, an initiative founded by Gangster Vegan’s Vinny DePaul. The Feed the Block campaign is on a worldwide mission to provide free, flavorful plant-based meals and bags of fresh produce to communities in need. To date, over 100,000 free meals and 2,000 bags of produce have been distributed.

The Feed the Block initiative is one that LAN restaurant Group has been supporting since its inception. Donations generated from the 1700 Sansom Street grand opening 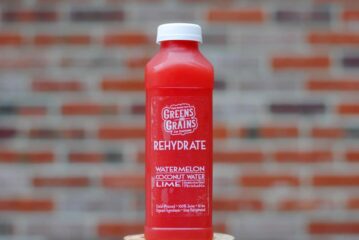 weekend will go toward sponsoring an upcoming Feed the Block event near the Ben Franklin Parkway in Center City Philadelphia slated to give out 200 vegan and organic meals and boxes of produce (exact time and date to be announced soon).

The Sansom street location will be open daily from 10:00 AM – 8:00 PM, and features grab-and-go options, and takeout and delivery through Toast and Grubhub.

Featured menu items at the new location include: