Chaddsford Winery is Hosting a Pop-up in Center City This Week! - Wooder Ice 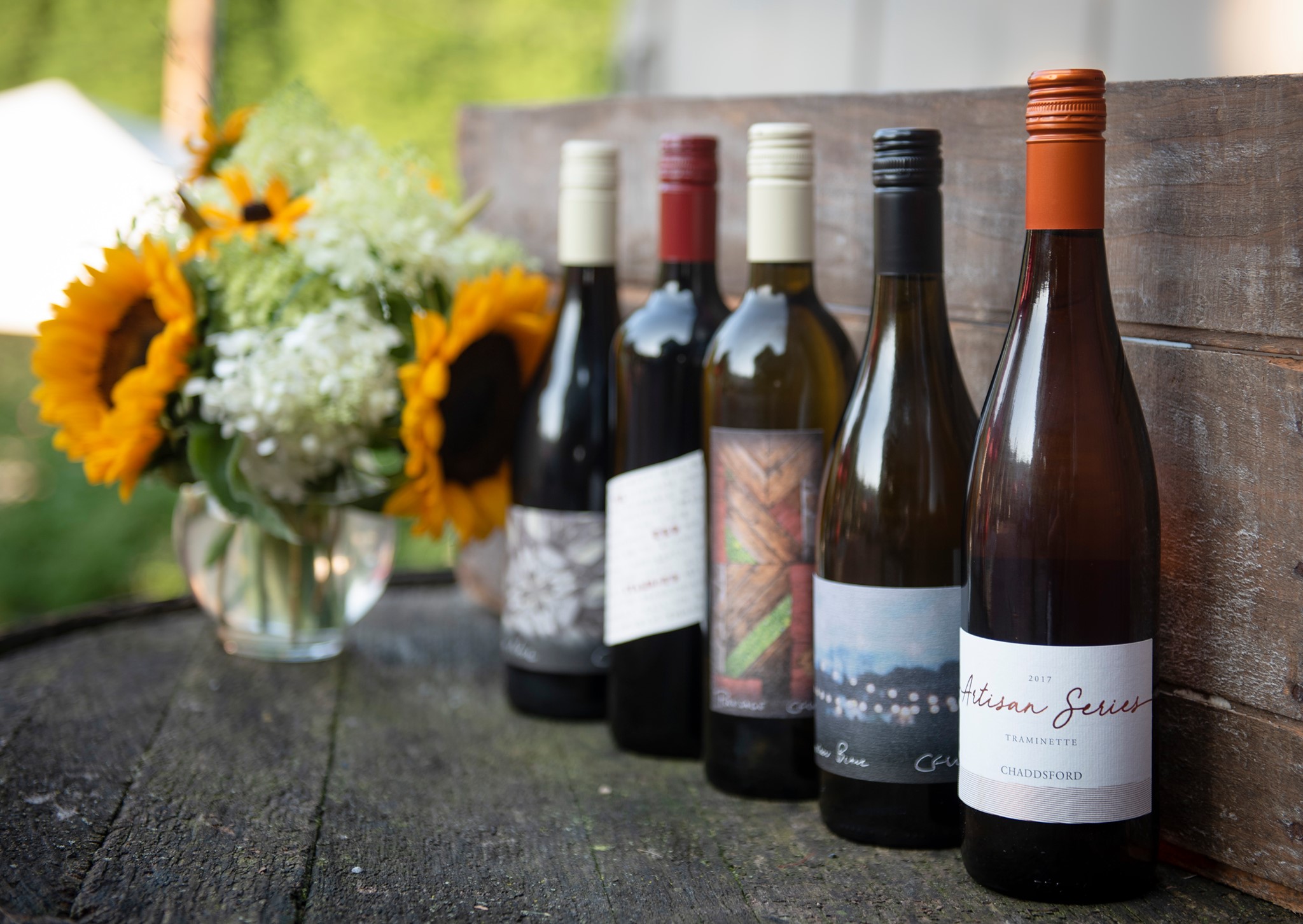 Chaddsford Winery is Hosting a Pop-up in Center City This Week!

Chaddsford Winery is Hosting a Pop-up in Center City This Week!

One of the region’s most popular wineries is coming to Center City for a one day pop-up. Chaddsfords Winery which is located in the heart Brandywine Valley, wants to save you a drive and bring their popular wines to you.  This Thursday September 10th from 3:30-6:30 pm, Chaddsford Winery will set up at John F. Collins Park (1707 Chestnut St. between Chestnut and Ranstead Sts) ,to sell their locally made wine by the bottle for a limited time. This pop-up supports the Center City District Foundation

In the 1970s, Philadelphia philanthropist Dorothy (Mrs. F. Otto) Haas proposed the park and the William Penn Foundation funded its construction. Designed principally by John Collins (1936-2011) of the Delta Group, the original park was dedicated on June 5, 1979. For 20 years, the park was owned and maintained by the PenJerDel Regional Foundation until January 2010, when it was transferred to the Center City District Foundation.

Now Through the End of September, Education Employees Get Free Coffee at Wawa!
Plant-Based Restaurant Greens and Grains is Opening a New Location in Center City!