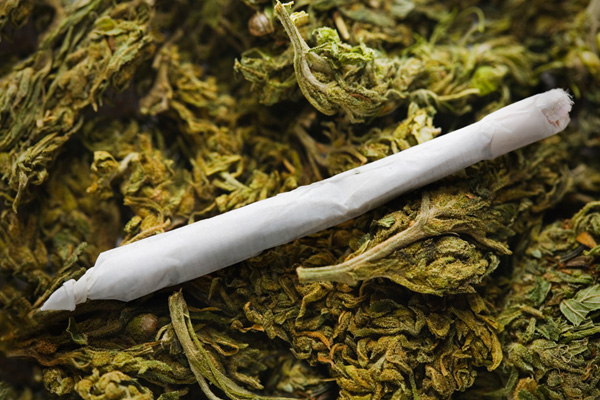 If you haven’t hear by now, Mayor Nutter has come to an agreement with City Councilman Jim Kenney regarding a bill that will essentially decriminalize weed. The bill which was passed by City Council this past June on a 13-3 vote was presented to Michael Nutter who was not fond of the bill.  Nutter’s main concern was that the bill would advocate Marijuana use.

However, Mayor Nutter has agreed to pass the bill only if there were amendments.  Nutter is calling for a $100 fine for those being caught smoking in public.  However, the fine can be waived if the offenders agree to do several hours of community service.  In addition any one caught with 30 grams or fewer will be subject to a $25 fine.

Although the bill will not pass in its original state, Councilman Kenney still feels that the law is better than what Philly has had in place which was $200 fine, a drug abuse course, and an arrest record.  Those caught after the bill is passed will not be subject to arrest.  Rather offenders will have to appear before a Municipal Court but would not leave with an arrest record.

Many advocates for the bill cite various positive points for the new bill including the fact that marijuana arrests have given the poor arrest records which have hindered their chances to get ahead in life.  In addition the the bill will also save the city major cash, $4million by most estimates, as well as saving valuable police time.

Once the amendments are added today the bill will be presented once again to Mayor Nutter for final approval in two weeks.  Once it’s signed Philadelphia will become the largest city to decriminalize the use of marijuana.