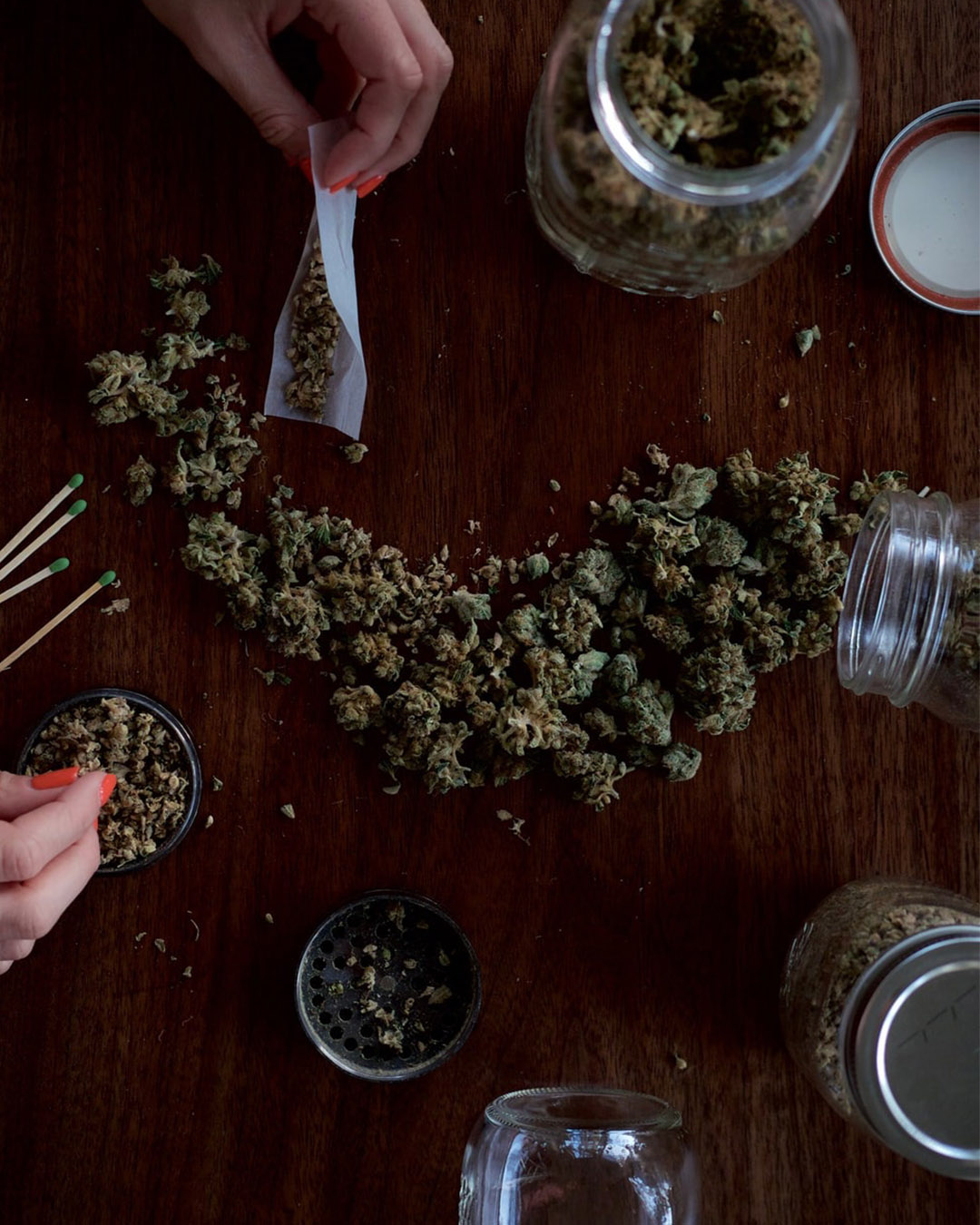 Historic news out of D.C has just broke as the House of Representatives voted to pass a measure that decriminalizes marijuana use at the federal level.  Lawmakers had initially pulled the controversial bill months back because of worries it could cause some politicians to lose tight races in November.

The vote passed 228-164 with five Republicans voting in favor and six Democrats opposing.  According to ABC News, “While the federal government continues to criminalize cannabis, House Judiciary Chairman Jerry Nadler stressed that 36 states and the District of Columbia have legalized medical cannabis while 15 states and the District of Columbia have legalized cannabis for adult recreational use. Nadler said the legislation “would reverse the failed policy of criminalizing marijuana on the federal level and would take steps to address the heavy toll this policy has taken across the country, particularly on communities of color.”

“For far too long, we have treated marijuana as a criminal justice problem instead of as a matter of personal choice and public health. Whatever one’s views are on the use of marijuana for recreational or medicinal use, the policy of arrests, prosecution, and incarceration at the Federal level has proven unwise and unjust,” Nadler, D-N.Y., said during debate on the bill Friday morning. “I have long believed that the criminalization of marijuana has been a mistake, and the racially disparate enforcement of marijuana laws has only compounded this mistake, with serious consequences, particularly for communities of color.”

The bill was heavily opposed by Republicans on the grounds that they believe marijuana to be a gateway drug and is to blame for increased traffic deaths. “Marijuana is one of the most abused substances on this planet,” Rep. Greg Murphy, R-N.C., argued. “Legalizing weed would create revenue from taxes, but at what cost? Do we then start legalizing cocaine? Marijuana is a gateway drug — make no mistake about that. It undoubtably leads to further and much more dangerous drug use.”

This measure will of course call into question the nation’s cannabis policies as well as prison reform. Rep. Jim McGovern, chair of the House Rules Committee, called on lawmakers “to take a stand” for “restorative justice, to stand for racial justice, to stand for criminal justice reform, and to stand with the majority of Americans demanding reforms to our nation’s cannabis policy.”  In a statement captured by ABC News.