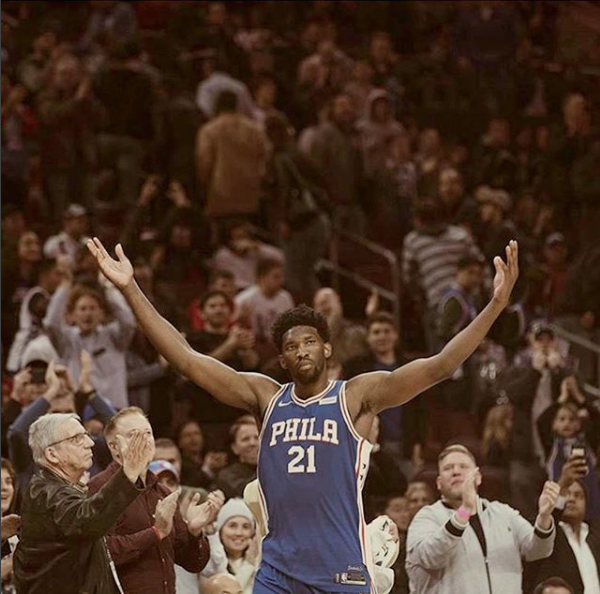 With the NBA Finals kicking off on May 31 and the league allowing teams to sell ad space on uniforms as of 2017, estimated to generate $100 million to $150 million in yearly revenue, the personal-finance website WalletHub today released its report on 2018’s Best & Worst Cities for Basketball Fans.

To find the best cities for professional- and college-basketball fans, WalletHub compared more than 290 of the largest cities across 21 key metrics, ranging from the performance level of each city’s NBA and NCAA Division 1 basketball teams to ticket prices to stadium accessibility.

Continue Reading
You may also like...
Related Topics:basketball, nba, sixers