The Philly Burger Brawl & Taco Take Down is Back and Better Than Ever! - Wooder Ice 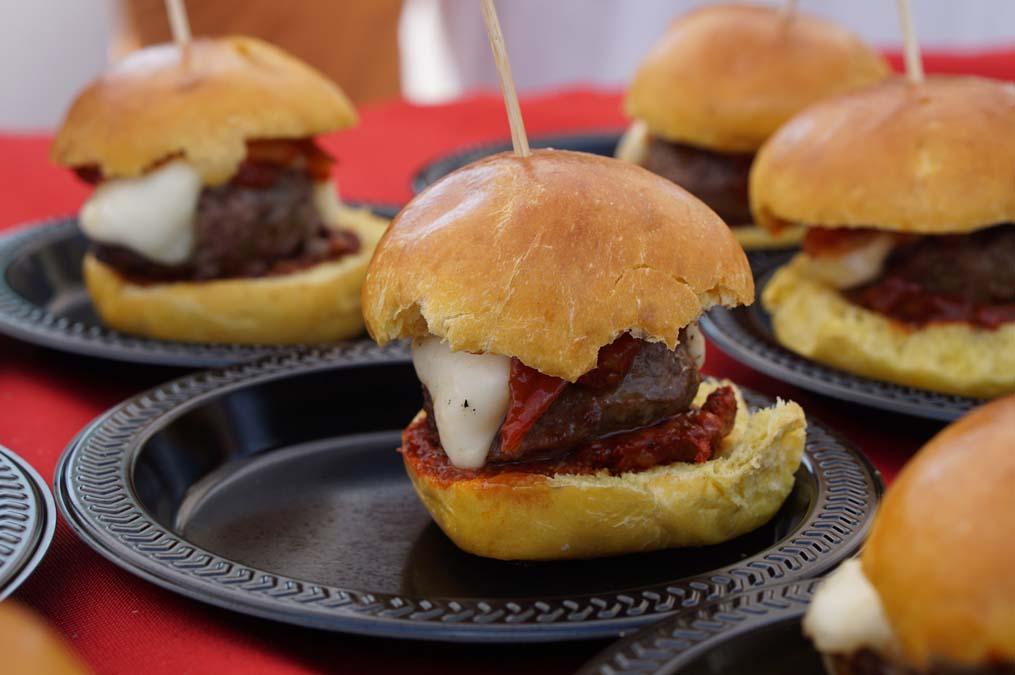 The Philly Burger Brawl & Taco Take Down is Back and Better Than Ever!

The Philly Burger Brawl & Taco Take Down is Back and Better Than Ever!

There’s no denying that there are some great burgers in Philly.  However, there are some awesome tacos.  Usually when you want to try either or, it means having to hit up two different spots.  Well, not this month.  On Sunday, May 21, 2017 over 50 of the area’s top burger joints and taco spots will converge at XFINITY Live for the Seventh Annual Philadelphia Burger Braw  & Taco Takedown!

The event takes place from 3:00-6:00 p.m will feature restaurants presenting their versions of Philadelphia’s best burger, best taco and (for the first time) best chicken wing. Organizers expect over 60 contenders. Winners will be determined by a panel of judges led by WIP’s “Resident Foodie” and Burger Brawl Ambassador Glen Macnow. Prizes will be awarded for the People’s Choice winner in each category, every attendee’s vote counts.  SportsRadio 94WIP is the official media partner.

Burger Brawl originally began as a neighborhood fundraiser for founders Rob and Maggie Wasserman’s children’s school, The William M. Meredith Elementary School, in South Philadelphia. Five years ago, their goal was to gather a few restaurant industry friends to create a small event at Fleisher Art Memorial that would eventually fund a new computer lab for Meredith. Burger Brawl soon outgrew Fleisher and in 2014 moved to the XFINITY Live! Complex. More than 3,000 people attended and more than 50 restaurants participated. After funding one computer lab and two technology initiatives, Burger Brawl has set even higher goals. The Philadelphia Burger Brawl in addition to still funding technology packages, the Burger Brawl has also partnered with The Fund for the School District of Philadelphia in helping to raise funds for Dr. Hite’s initiative, “The Right Books” campaign.

Tickets are available at www.phillyburgerbrawl.com  General admission tickets are $45 and include one vote for the best burger and a complimentary beverage. VIP tickets are $100 and provide early access for one hour to explore and sample the contenders at this year’s event, as well as access to a VIP lounge, opportunities to meet celebrity judges and one vote for your choice of best burger. GA tickets at the door $55. Children ten years old and younger will be admitted free. Parking for the Burger Brawl at XFINITY Live! is free. 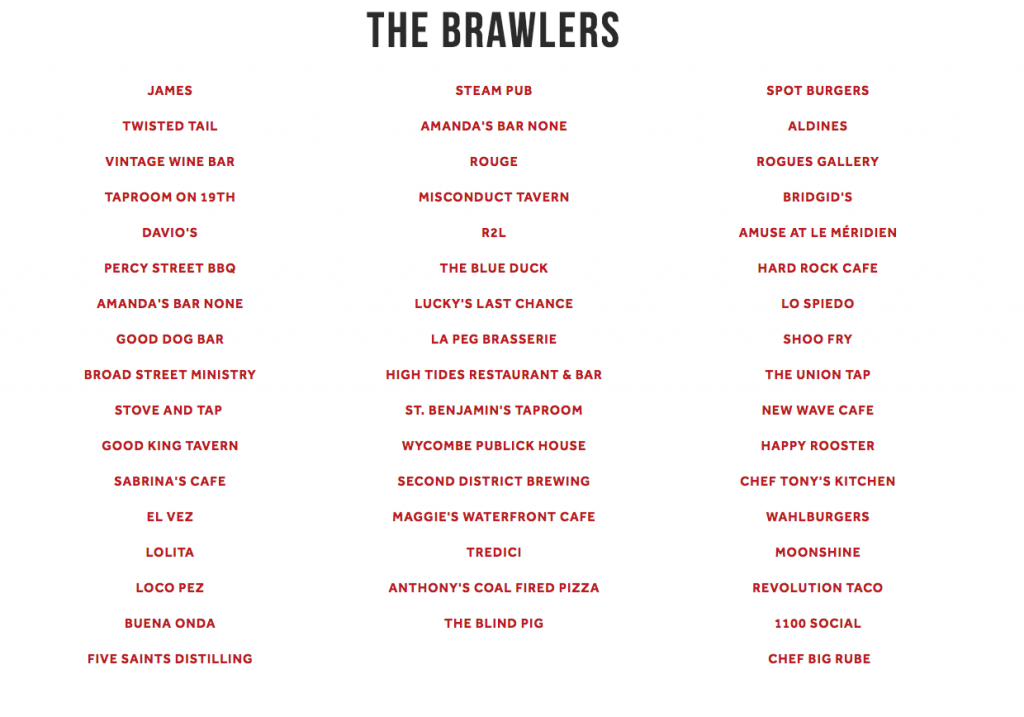 Cross Keys Café by Brûlée Catering Opens inside the Museum of the American Revolution
UPTOWN BEER GARDEN IS BACK WITH AN EXPANDED MENU, EXCLUSIVE BEERS, AND MORE!