The Phillies Are Offering Tickets to all September Home Games for Just $50! - Wooder Ice 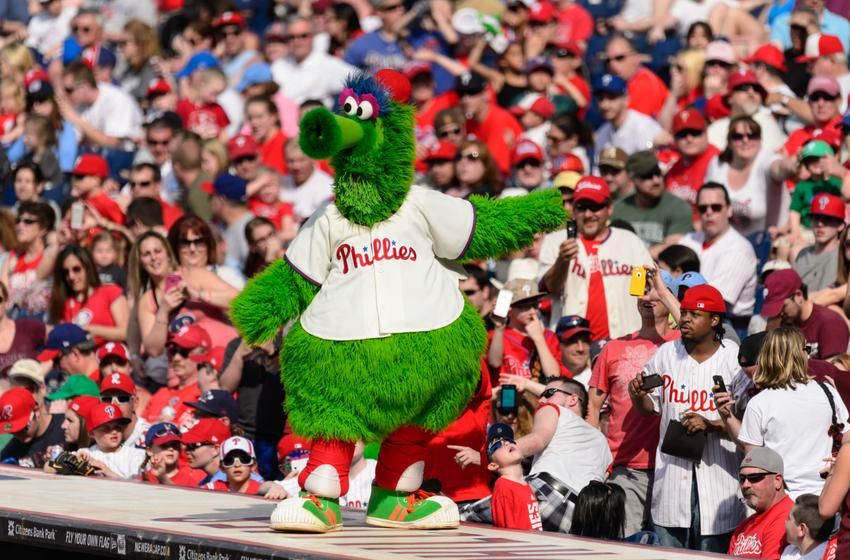 The Phillies Are Offering Tickets to all September Home Games for Just $50!

The Phillies Are Offering Tickets to all September Home Games for Just $50!

Yea, yea we are in the NL East basement with a 22 game deficit but if you’re a fan of the Phillies or just enjoy an outing at the ballpark, here’s a deal you can’t pass up on!

The Phillies are rolling out their Fall Ballpark Pass  and it will give you access to every Phillies regular season home game in the month of September for just $50. All tickets will be delivered digitally via your mobile device. Seating locations will vary game to game and will include the following sections: Terrace, Terrace Deck, Pavilion, Pavilion Deck, and Outfield.

So if you want to show your true fandom or just want 50 cheap dates to go out on, now’s your chance!

Lavar Ball Tells Joel Embiid & Ben Simmons to Get Off Twitter and Hit The Gym!
Man Rocking a Dez Bryant Jersey Got Kicked Out of Eagles’ Training Camp