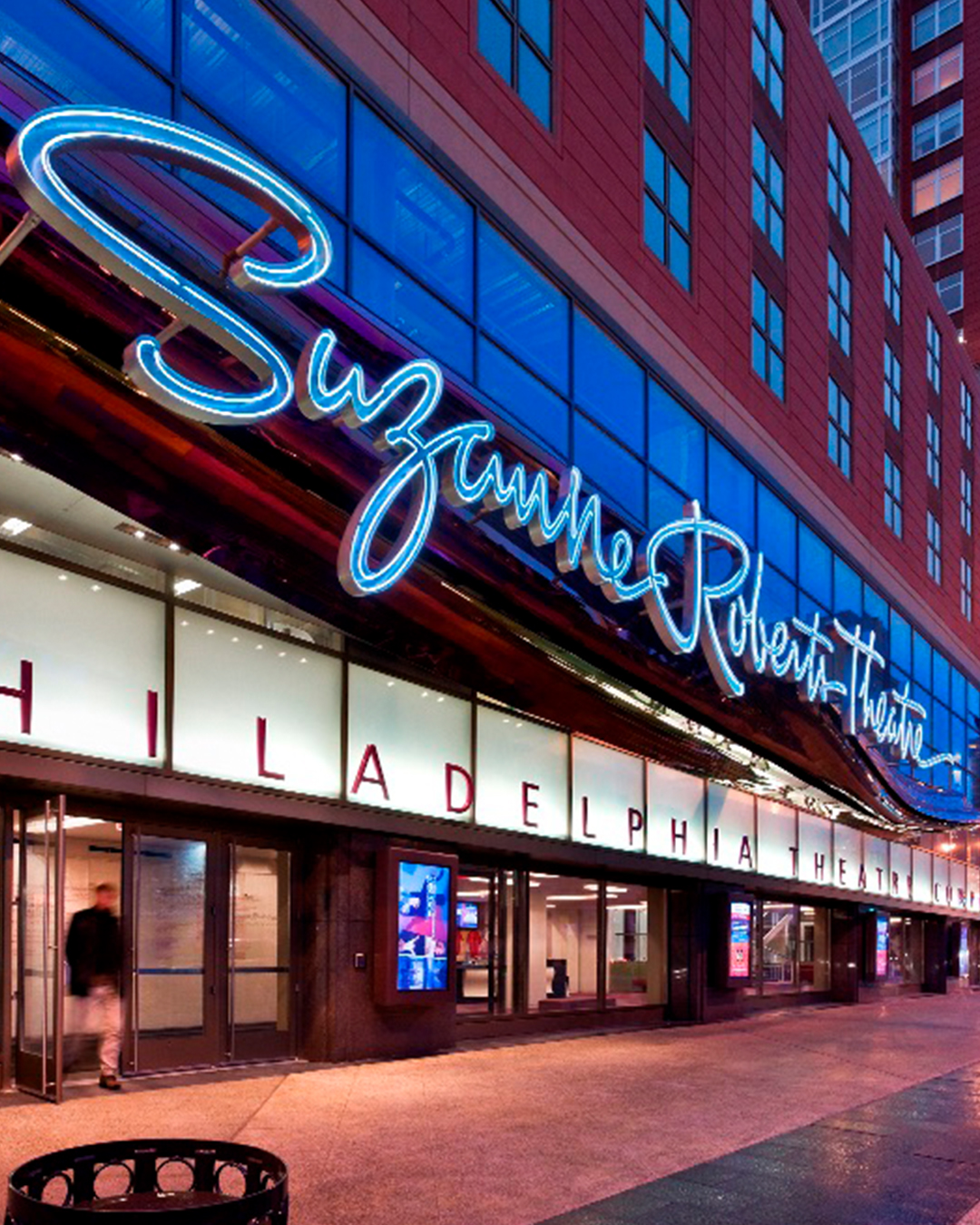 After a six month delay due to the global pandemic, Philadelphia Theatre Company is excited to present the highly anticipated production of The Wolves, streaming Friday, November 27 to Sunday, December 20, 2020. Sarah DeLappe’s 2017 Pulitzer Prize Finalist, Relentless Award winner, and 2015 Kilroys List Pick introduces audiences to nine young women from a competitive high school soccer team. Relatable and resilient, this pack of adolescent warriors will push and train for the nationals, while also navigating a growing understanding of their complicated world. From Harry Potter to the Khmer Rouge, from ambition to abortion, The Wolves is about life, love, and loss on and off the Astroturf. PTC was in the process of staging this show when the pandemic shuttered theaters around the country this past winter. The Wolves will now be reimagined for the virtual space under the talents of Director Nell Bang-Jensen, rising local theatre star and the Artistic Director of Theatre Horizon. Access to the show will be Pay What You Can. The timing of the broadcast launch makes The Wolves a perfect stay-at-home option for Thanksgiving Weekend. The show is family-friendly for audiences 12+ years old. Parental discretion is advised for strong language and themes. Audiences can view the play online, through a dedicated streaming link.

“While we really, really wanted to bring this show to our audiences in the Suzanne Roberts Theatre, we are excited to delve into the opportunities that digital production affords us,” said Philadelphia Theatre Company Artistic Director Paige Price. “Even while we are capturing this production in a completely remote way (no one is in the same room together), the language and relationships are so energized and fast-moving that we think it will be compelling theatre.”

An exciting contemporary slice-of-life play and a smash hit in New York, The Wolves introduces nine young women from a competitive high school soccer team as they warm up.  It’s a few weeks until nationals.  Known simply by their jersey numbers, the team goes through its warm  ups and talks about life.  In each scene, the girls navigate the politics of their personal lives as well as the politics of the larger world, gossiping about things like war, menstrual products, genocide, sports, pop culture, and their relationships. Each team member struggles to negotiate her individuality while being a part of a group. They bond over a bag of orange slices and personal traumas. Living in between childhood and adulthood, The Wolves is about the moments that shape who you become the rest of your life.

“We did a ‘table read’ a few weeks ago, on Zoom, with no bells and whistles – just the actors, and I was reminded why this play must be done, with this cast,” said Price. “They are a spectacular assortment of personalities and types and for me it’s a subtle reinforcement of how difference is a strength. You’ll see that intimately and up close in the format we’re presenting. This play is very vital, very alive,  and very funny, as well.”

The Wolves, a 2015 Kilroy’s List pick and a recipient of the 2017 Obie Award for Best Ensemble and a 2017 Finalist for the Pulitzer Prize for Drama was named by The Hollywood Reporter as one of the best New York Theatre pieces of the Decade. The PTC production is led by Nell Bang-Jensen and features a cast of 10 women from Philadelphia and New York, some making their professional debuts, with nine of ten members of the cast making their PTC debut. Bang-Jensen is also making her PTC Debut and directing at a LORT theatre for the first time.

“Since a friend first sent me the script in 2015, I’ve been dreaming of directing The Wolves in the Philadelphia area,” said Bang-Jensen, the director. “It’s truly one of the sharpest, funniest, and most powerful plays I’ve ever read. It’s a gift of a play as a director.”

The cast features:  Michelle Tsai (she/her) who has several Off-Broadway and regional credits as  #00, the perfectionist goalie; Hanna Gaffney (she/her), a rising local favorite who recently appeared as Matilda in Little Red Robin Hood at People’s Light and was Barrymore nominated for playing Nancy in Oliver at Quintessence Theatre Group, as #7 the too cool for school striker;  Margaret Morgan (she/her), a New York based actress with several regional credits,  as #8 the defender who hides her intelligence; Donovan Lockett (she/her), a local actress who recently appeared in Mauckingbird Theatre’s Significant Other, plays #11 the brainy, morbid, budding elitist of the team; Annika Cowles (she/her), a recent University of the Arts graduate who makes her professional debut,  as #13, the wacky stoner midfielder; Iraisa Ann Reilly (she/her), who recently appeared in PTC’s virtual production of The Days of Re-Creation, plays #14, the insecure sidekick to #7 who is trying to be as cool as her friend; Emma Lenderman (she/her), a recent college grad with credits at Theatre Under the Stars in Houston and North Carolina Stage Company, plays #46 the awkward new girl stuck on the bench; Alison Ormsby (she/her), a rising local actress who was in SHIP at Azuka Theatre, plays #2 the innocent defender with strong religious beliefs and a personal secret; Philadelphia actress and teaching artist, Tori Lewis (she/her), who recently appeared in Little Red Robin Hood at People’s Light plays #25 the team captain charged with keeping everyone in line; and Philadelphia favorite Leah Walton (she/her), who recently appeared in Indecent at the Arden Theatre Company, plays the Soccer Mom.

Chris Swetcky (he/him), Assistant Professor of Technical Theatre and Technical Director at Penn State, is the Director of Photography. Philadelphia artist and Bryn Mawr College instructor Maiko Matushima (she/her), is the Costume Designer. She has created uniforms and looks for the Soccer Mom. New York based designer and composer Jane Shaw (she/her), is the Sound Designer. Matthew Roach (he/him), Girls Soccer Coach and Head of the English Department at the Peddie School, is the Soccer Coach and consultant for the production.

This streaming play is Pay What You Can and can be streamed at philatheatreco.org starting on November 27. The play will no longer be available after December 20. Patrons can call the virtual box office at 215-985-0420.

Davis Polk is the Honorary Executive Producer of The Wolves. PECO is an Honorary Producer. Kilroys@PTC is supported by The CHG Charitable Trust and the Dolfinger-McMahon Foundation.

Jet Wine Bar is Celebrating Its 10 Year Anniversary With an Oysters & Bubbly Event!
Johns’s Roast Pork Has Been Closed Until Further Notice!