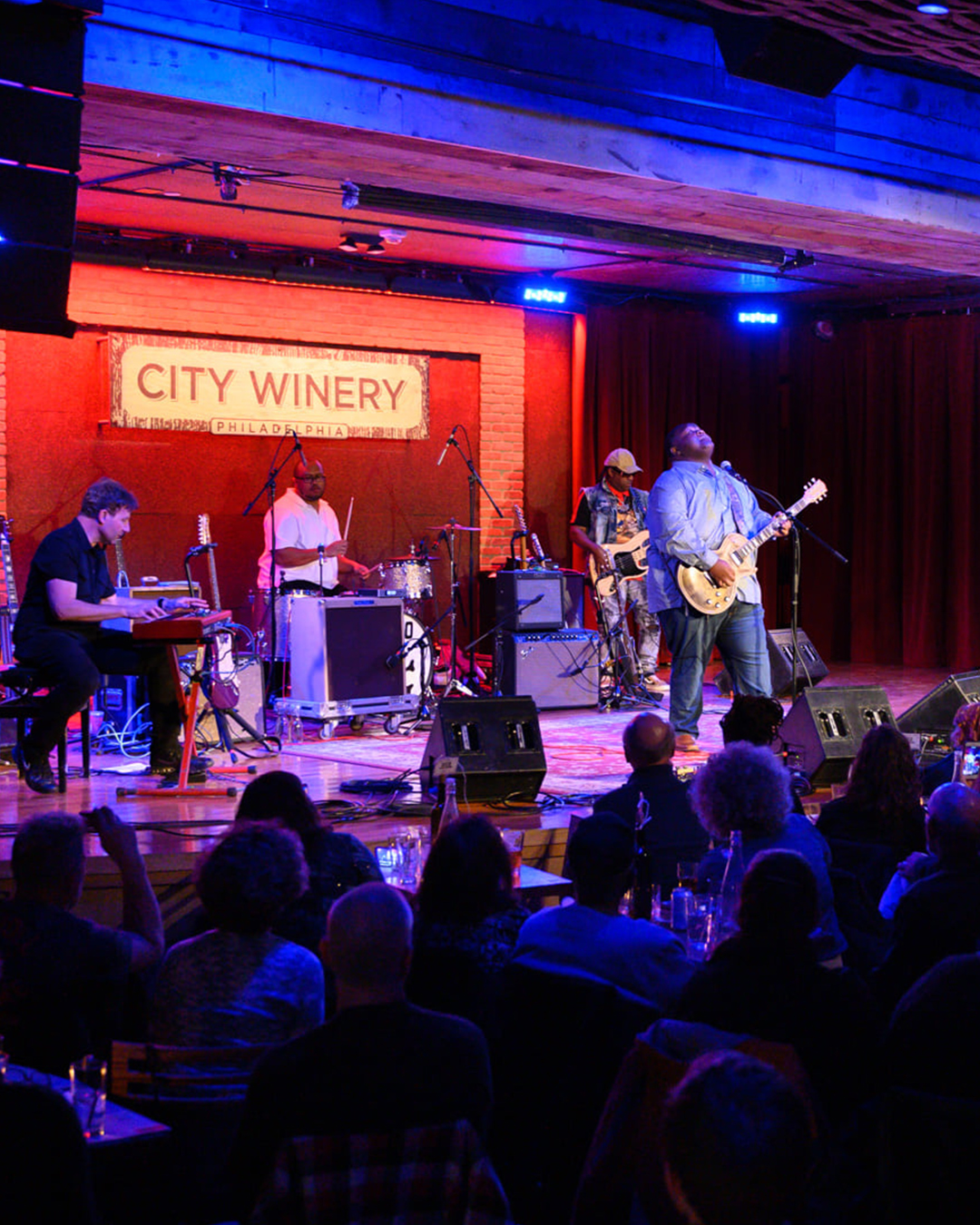 Slowly but surly Philly’s entertainment venues are coming back to life. The latest announcement comes from City Winery (990 Filbert St.) in Center City.  The live venue which opened back in September of 2019 has hosted many notable acts and boasts an impressive wine selection and food pairing options. Now it looks to get back into the swing of things.

The first live concert is slated for July 7th with Loudon Wainright III.   Other artists currently billed include Tarriona “Tank” Ball ion July 17, Leo Kottke on October 6th and Jon McLaughlin November 22nd. The venue has stated that many more acts will be announced soon.

Aside from its indoor entertainment, City Winery is also hosting “Live Music On The Patio” every Friday and Saturday featuring local musicians.  Friday shows will run 6:30-8:30 pm while Saturdays will run 7- 9 pm.