According to LiveNation Reps, Festival Pier Is Closing For Good - Wooder Ice 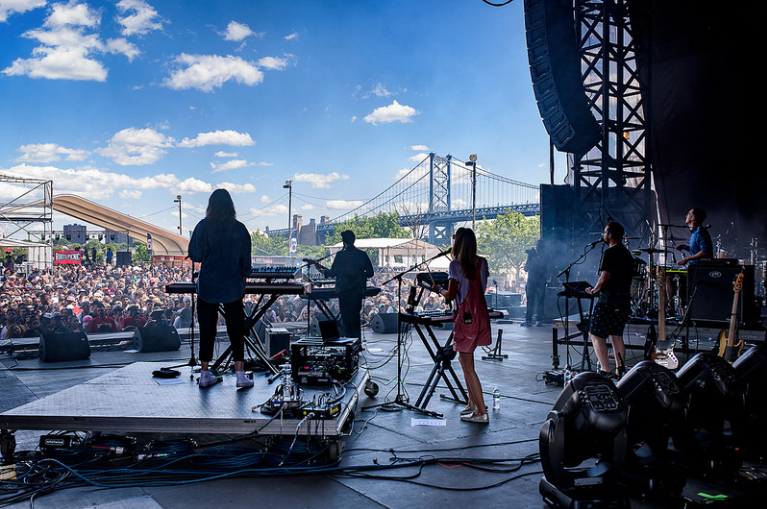 According to LiveNation Reps, Festival Pier Is Closing For Good

According to LiveNation Reps, Festival Pier Is Closing For Good

When The Roots Picnic announced that they were switching venues after 11 years at Festival Pier, it did raise a few eyebrows.  Why the sudden change? Well it looks like we got our answer.  LiveNation released a statement that essentially states that Festival Pier may have seen its last concert.

According to Geoff Gordon, the local chief of Live Nation, “Festival Pier is on sabbatical.”  They cite real estate development as the key reason why no more summer memories will be created at this popular venue.  This was made abundantly clear considering no shows or events have been booked for summer 2019.

For over a decade Festival Pier has hosted some of the biggest names in the music industry across all genres.  Situated on the waterfront, Festival Pier provided an awesome backdrop.  Now that plot of land will most likely be re-developed.  Gordon went on to hint at this stating “a confluence of growth and and change in the city, and timing didn’t line up to pull off a season this year.”  Tentative plans for Festival Pier are non-musical and include a mixed-use rental-retail as well as public space.

The closest outdoor concert venue is The Great Plaza at Penn’s Landing. However, it boasts amphitheater seating as oppose to the open space that Festival Pier offered.  Therefore, you’ll get less of a “festival” feel and more of a traditional concert flow.

Geoff Gordon did hint at the possibility of LiveNation constructing an outdoor Fisthtown venue up the road on Delaware Ave. However, those plans are still in the air and they won’t start to really explore that option until 2020.  So for now, we bid adieu to another legendary concert venue here in Philly.  It’s been real.