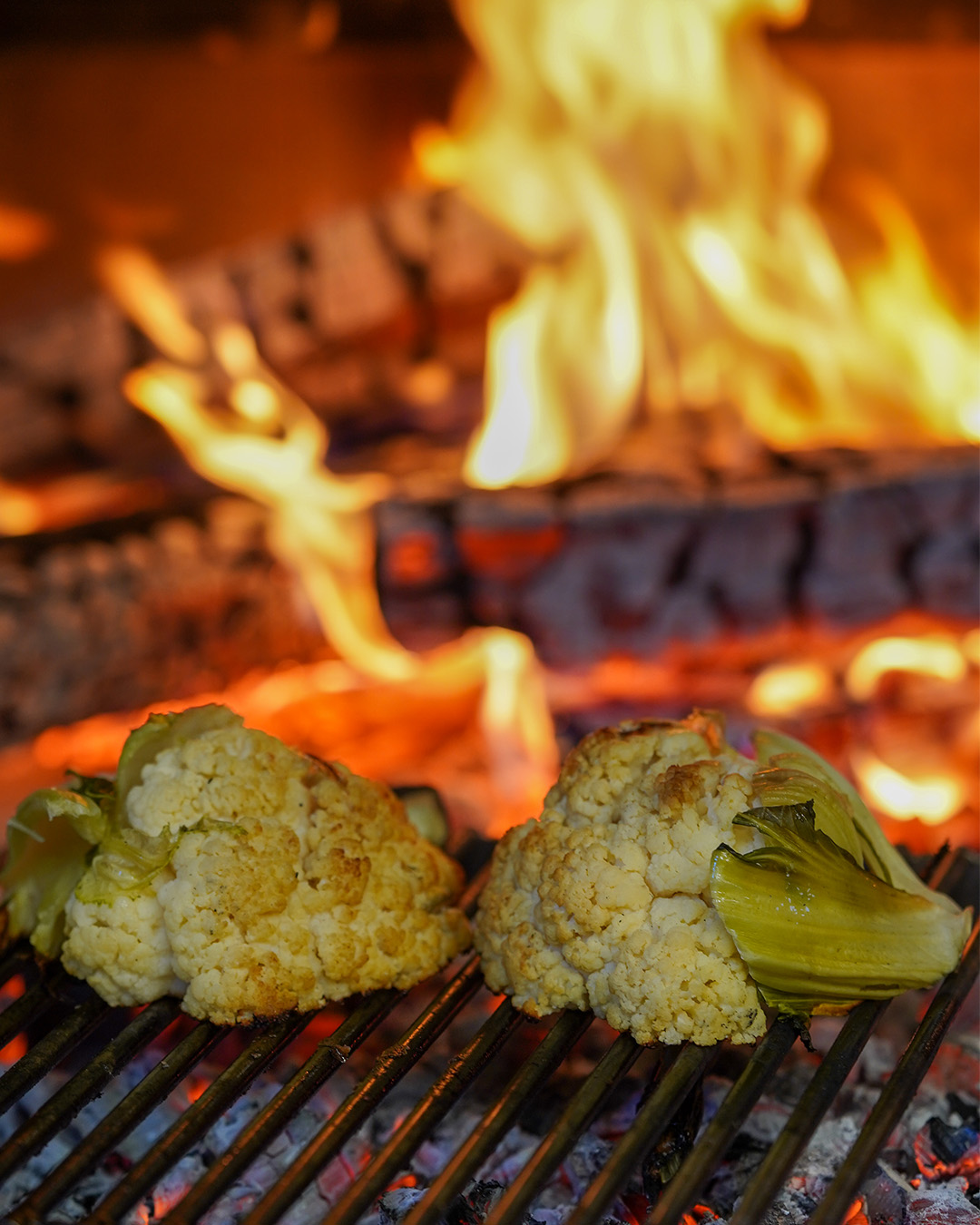 After 2020 saw far too many restaurant closures, 2021 is already off to a better start, as Philadelphia’s newest restaurant, Ember & Ash, (1520 E Passyunk Ave.) recently opened its doors on East Passyunk Square. After spending several years in some of the finest kitchens in both New York and Philadelphia, Chef/partners Scott Calhoun and David Feola, along with GM/partner Gianna Spatoulas, came together to launch a concept that they all felt was missing from Philadelphia’s culinary landscape.

The former Brigantessa space at 1520 East Passyunk Avenue features a full bar, as well as bi-level seating, with roughly 90 seats total when the restaurant is able to operate at full capacity. The business has been open for takeout and delivery since the beginning of the year, and indoor dining will commence on Friday, January 29th.

Ember & Ash serves what the partners refer to as a modern approach to a lost art — ‘global peasant food’ — with menu items being cooked in a custom-built, wood-burning hearth built to spec by Grills by Demant. The culinary team takes cooking back to its basics, and menu standouts feature ingredients that are often overlooked. Calhoun and Feola met at Jean-Georges in New York in 2010, and worked together for roughly two years. Feola’s resume includes experience at Vernick Food & Drink, while Calhoun spent time at both Osteria and Lo Spiedo.

“We’re so excited to finally be opening after some delays in what was a very tough year for restaurants,” said Spatoulas. “Opening up during a pandemic is a challenge, but we have an incredible team here and we’re opening in a great location, so we’re very confident that the future is bright for us.”

Ember & Ash is open for dinner Tuesday through Thursday from 5 to 9 p.m., and Friday and Saturday from 5 to 10 p.m. The restaurant is also open for breakfast Saturday and Sunday from 10 a.m. to 2 p.m., but remains open throughout the day Saturday for beverage service.

Philly Announces a $12 Million COVID-19 Relief Program Offering Restaurants and Gyms Up to $15K!
Musi and Cake & Joe Are Teaming Up for a Valentine’s Day Dinner & Dessert Collab!