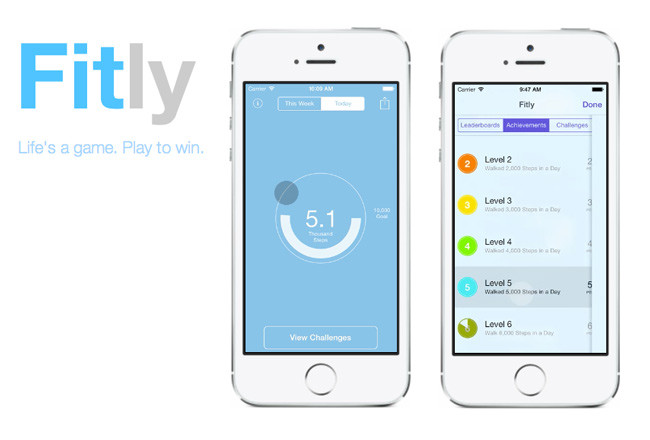 There’s no denying that Americans are getting fatter or to be politically correct “obese.”  In an effort to curve obesity as well as make Americans in general healthier a new App called Fitly has just launched a pilot program here in Philly.

Being as though Philly constantly lands at the top of the “most overweight” cities in America, it is only fitting that Fitly makes its debut in the city of brotherly love.  Fitly was founded by Anthony Ortiz, “…after witnessing two of his nephews become at-risk through bad eating habits, his brother and sister-in-law struggle with their weight, and his father go through a triple bypass surgery. He wanted to make it as easy as possible for families to adopt healthy eating habits together.”

For now only the residents in the Center City part of town will get to enjoy the benefits as it is only been launched as a pilot.  If everything goes smoothly the whole city should be able to reap the benefits of this awesome app.

In case you were wondering how it works, it’s pretty simple.  Choose from a list of meals or healthy foods on the app, then select where you want to order to be delivered for pick-up.  So even if you are a busy parent or just a busy person in general this app makes eating healthy more convenient than ever.  Check out the video for all the details.